Let’s make 2021 the year of the sunbrella

With extra-hot days on the rise, parasols are poised to reclaim their place in the sun. 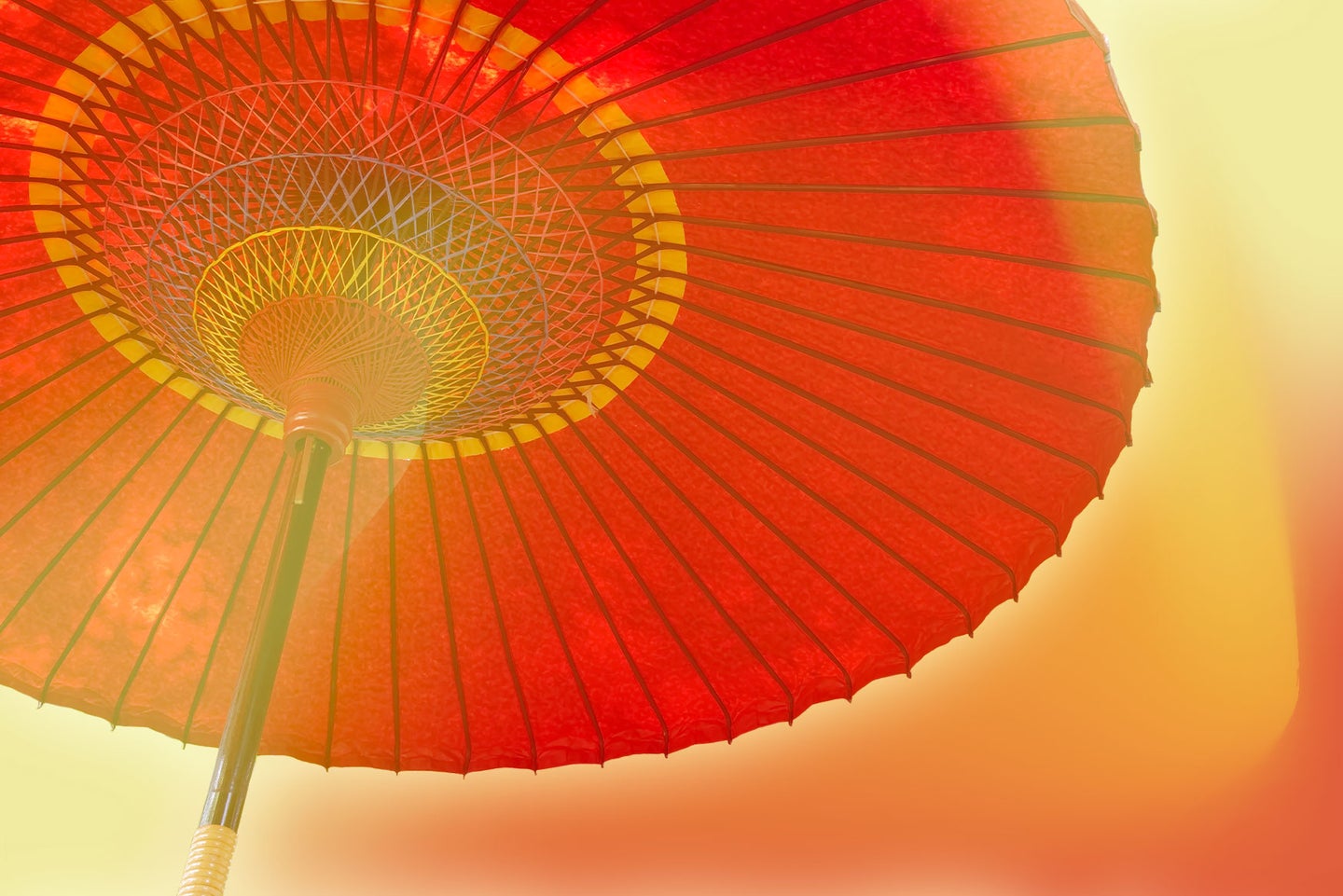 Portable shade can help you beat the heat. Torsakarin via Deposit Photos
SHARE

Most Americans are using umbrellas wrong. At least that’s true if you consider the personal canopy’s origin story. The first umbrellas, which date back thousands of years, were not meant to protect against precipitation, but to fend off the sun. Yes, they were sun umbrellas: parasols. The idea that they could also keep us dry didn’t arise until about 500 years ago. In the centuries since—given that being wet strikes many folks as less pleasant than being hot—the shields became more popular with the masses in the rain as opposed to in the sun.

But, as we experience greater incidents of record-breaking heat, the humble sun umbrella may be poised to claim its place in our everyday carry. A personal shield is, in fact, a one-two punch: Blocking UV rays can help reduce a person’s risk of skin cancer—the most common form of the disease in the US—while portable shade also offers relief from the heat.

First, let’s accept that parasols alone aren’t a one-and-done solution. On the beach, for example, sunlight reflecting off the sand can still reach your skin. In fact, in a 2017 study published in JAMA Dermatology, subjects who slathered on SPF fared better against sunburn than those who simply camped out under their beach umbrellas; more than two-thirds of the latter group had at least one burned spot by the following day, compared to just one-quarter of the SPF group.

What parasols do have on creams and lotions, however, is the ability to create a kind of microclimate. On average, shade can feel 10 to 15 degrees cooler than sunlight, offering respite from the blaze that generally leads to comfier living. A thermometer reading won’t be any different, but avoiding solar radiation is key to finding chill. Consider this: After a government-run campaign to get more men carrying sun umbrellas to reduce incidents of heatstroke in Japan, officials reported that parasol-toting fellas sweat less than dudes donning sun hats.

[Related: The best beach umbrellas for a day of lounging.

These efforts also hit on the key sun umbrella sticking point: Culturally, we struggle to get on board. Even in countries where the devices are common—including China and throughout the Middle East—they’re predominantly used by women. Turkey, though, is a standout; one study found that umbrellas and hats are the most-common form of sun protection. Tech historians note that in Western culture, the parasol is tied largely to upper-class ladies, oh-so-very fussy and Edwardian, and faded out of fashion by the end of the 19th century.

Today, it appears that slinging a miniature beach umbrella over our shoulder on hot summer days simply doesn’t occur to us. Almost across the board, skin protection recommendations from dermatologists trumpet sunscreen, sun hats, UV protective clothing, and sunglasses, but few offer up the parasol. A 2013 study of their effectiveness out of Emory University notes that “it remains to be determined if the handheld umbrella can be a socially acceptable form of sun protection in the United States.”

How effective are parasols at blocking the sun?

That same research found that umbrellas purpose-built for sun protection are highly effective at blocking harmful UV rays. The team compared basic off-the-shelf rain umbrellas with one from Coolibar, a company that specializes in UV protective clothing. The Coolibar successfully shielded 99 percent of the harmful radiation, while a standard Totes model provided shade from 77 percent of the rays. And, overall, black umbrellas did a better job than other colors they tested, including pink and silver models.

Sun-protective fabrics like those Coolibar uses have their own scale of efficacy, called ultraviolet protection factor (UPF). Think of it as the opposite of the SPF rating you see touted on sunscreen bottles—which are a measure of how long it takes exposed skin to burn in the sunlight. Rather than how much radiation gets through, UPF is about how much a fabric blocks. Products marked UPF 50, for instance, deflect 98 percent of the sun’s harmful rays.

Manufacturers tap chemical treatments and dyes to reach max protection, but synthetics like polyester and nylon do well on their own. That helps explain why Emory found any old umbrella will do a decent job casting off the sun. A ‘brella won’t replace your trusty sunblock, but it can amplify and prolong your protection—and keep you feeling fresh and cool—when used along with SPF.

The best sun umbrellas to get through the summer

To toss in your go bag: Coolibar Sodalis