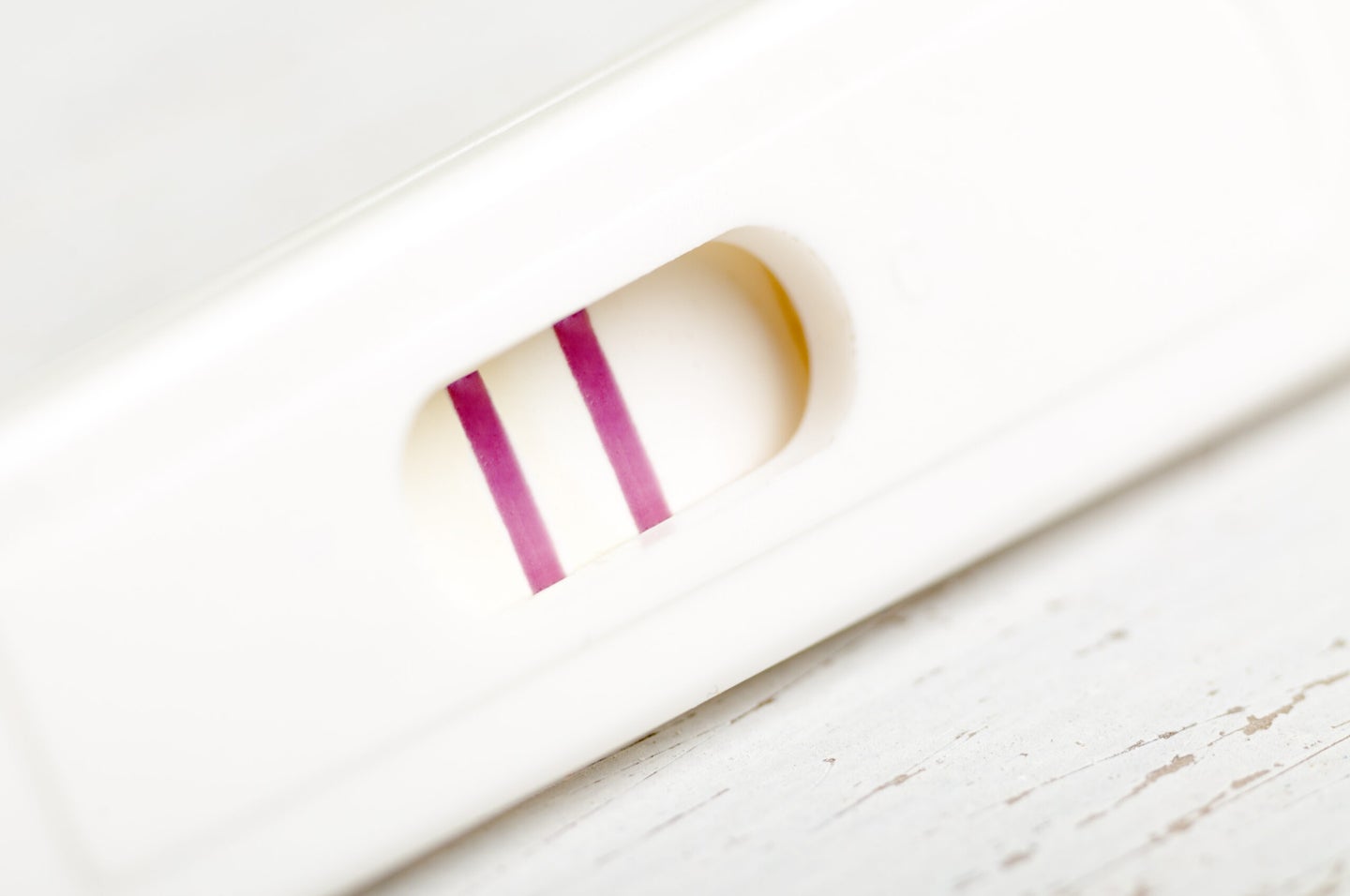 This week, Alabama’s governor signed the most extreme anti-abortion bill in the country, effectively banning the procedure. It’s just one of a host of new laws restricting abortion: including one by the Missouri senate which passed a bill banning abortion after eight weeks, and one signed by the governor of Georgia banning abortion after six weeks, before most people would know that they’re pregnant.

Even though they’ve been signed by the governors, the Alabama and Georgia laws are not yet in effect—people can still get legal abortions in these states. And there is still a constitutional right to abortion in the United States. However, access to safe abortion varies widely across the country: Some states have laws that restrict the number of clinics that can provide abortion services, for example, or require people to wait a certain amount of time between a counseling appointment and the procedure, which is medically unnecessary. As these laws are challenged and the abortion conversation continues, it’s important to recognize that restricting abortion can have significant repercussions for people who can become pregnant.

“There are laws that impact someone’s ability to obtain an abortion,” says Sarah Roberts, an associate professor of reproductive sciences at the University of California San Francisco School of Medicine. “And there are public health consequences to that.”

Using the best modern medicine has to offer, abortions are extremely safe: Only one quarter of 1 percent of abortions have complications, which makes them less risky than having wisdom teeth removed. However, placing restrictions on how and when people can access them makes the procedures less safe. Delaying care with waiting periods, or by limiting the number of clinics in an area, means people have procedures later in pregnancy when they have a higher risk of complications.

In Utah, which has a 72-hour mandatory waiting period between an initial consultation and the abortion procedure (which is not necessary, medically), increases the financial cost for people obtaining the procedure, according to one study. “It also led a number of people to be concerned that they couldn’t have the type of abortion they wanted,” Roberts says—the wait might mean they had to have a surgical rather than pharmaceutically induced abortion, for example.

Before the passage of Roe vs. Wade, the Supreme Court decision that declared overly restrictive laws preventing abortion unconstitutional, people were obtaining abortions—estimates suggest that there were around 800,000 mostly illegal abortions per year. However, they were unsafe, and thousands of people were harmed or died as a result of the procedure.

While self-induced abortions are less common now than they were before Roe vs. Wade, they still occur in places with restrictions on abortion access. People might turn to dangerous methods, like herbs or hitting themselves in the abdomen. In Louisiana, for example, which has multiple restrictive abortion laws and where people are more likely to report barriers to obtaining abortion, people are more likely to try and self-induce an abortion.

Pregnancies are more dangerous than abortions

An abortion procedure is far, far less risky than carrying a pregnancy to term. “It’s important to know that abortion is safer than childbirth, across the board,” Foster says. “Childbirth is around 14 times more dangerous than having an abortion.” The United States already has the highest rate of maternal deaths in the developed world—and the rate of people dying due to complications from pregnancy in the United States continues to rise.

In addition, restrictions on abortion are more likely to affect people who are not white—who already experience more complications and a higher risk of death from pregnancy.

Between 2008 and 2010, researchers followed approximately 1,000 people around the country who were turned away from abortion clinics for a variety of reasons and had to carry an unwanted pregnancy to term. “It’s the most rigorous study we have in terms of understanding impacts of being denied abortion,” Roberts says. The study found that being denied abortion had serious health consequences: They were more likely to have anxiety or suicidal ideation, and they were more likely to have serious complications from a pregnancy.

People denied abortion were also more likely to be victims of domestic violence. “It tethers them to violent men,” Roberts says. On the flip side, physical violence from domestic partners decreased against people who were able to obtain abortions when they wanted one.

After being denied an abortion, people were also more likely to report economic insecurity and to live below the federal poverty line, even though they had the same rates of employment as people who were able to obtain an abortion.

Abortions do not cause negative public health consequences

There is not a benefit to people’s health if they are denied, Roberts says. Abortion does not increase risk for mental illness—people are more likely to experience symptoms of anxiety or depression if they are denied an abortion than if they are able to have one. And, because abortions are safe, a timely and legal procedure holds very little risk of harm to their physical health.

“We don’t see any public health harms related to people being able to have a wanted abortion,” she says.