Five rad and random music products I found this week 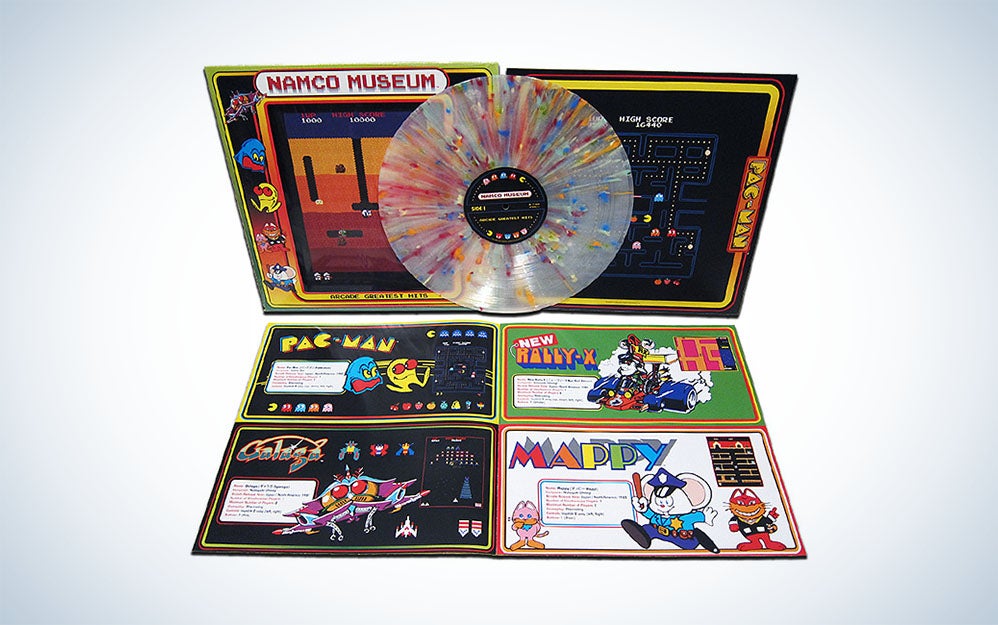 My job is to find cool stuff. Throughout the week I spend hours scouring the web for things that are useful or fun or ridiculously cheap. Often times, these choices coalesce into a guide of like items—for example, the ultimate guide to making cafe-style coffee in your own home or 19 things that make traveling less stressful. But I often stumble across some pretty awesome gear that doesn’t really fit into a list. So I made a list for those.

Tuning your guitar can be a pain, especially when you’re on stage or in a rush. The Roadie 2 is a smart tuner that can automatically tune all stringed instruments. It uses a vibration sensor instead of a microphone to determine whether your ukelele or cello is in tune—that’s super helpful in noisy environments. It connects to your smartphone via Bluetooth and comes with 40 preset tuning options. $129.

If you want to give your drumming a little extra flair, check out these drum sticks light up in the dark. The poly-carbonate, 5B sticks—one of the most common sizes—have battery-powered, motioned-activated LEDs that fade through 13 colors. Batteries are included. $25.

If you aren’t a drummer but still want your playing to stand out in a dark room, these light-diffusing, polycarbonate guitar picks glow in the dark and hold a charge for more than an hour. They’re charge via a MicroUSB cable and shine two different colors depending on whether you’re picking up or down on the strings. $40.

Relive your childhood—presuming you’re older than 30ish—with this Namco Museum Greatest Hits LP, which plays songs from Pac-Man, Dig Dug, and Galaga. The 19-song album comes with a 8-page booklet with artwork from all the games. $35.

I got a chance to play the JouerNow keyboard at a toy fair a few weeks ago and had way too much fun messing around on it. The roll-up 49-key keyboard has a built-in speaker, hums with eight different sounds, and lets you record your performances. It’s battery-powered—three AAs—or can be plugged in via USB chord. $53.