The Quadsaw Is A Tool That Makes Square-shaped Holes

A drill for squares 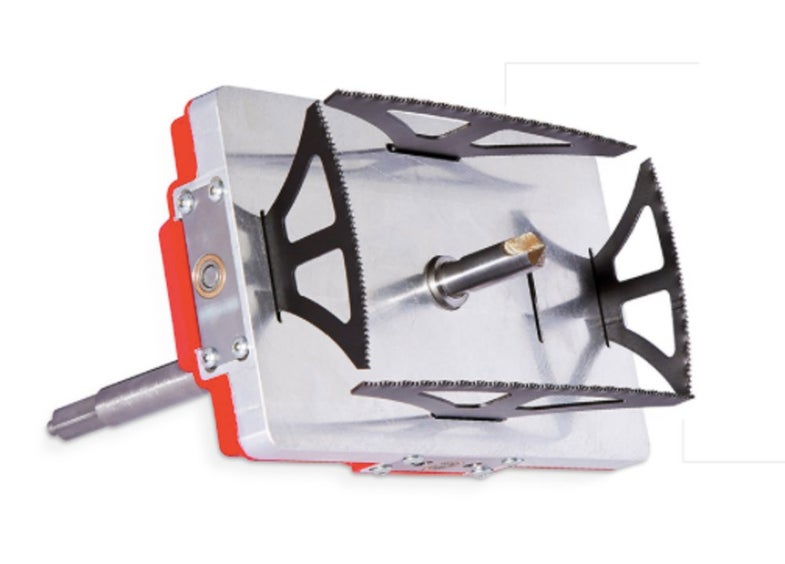 The Quadsaw will give your wall a few extra right angles

The circle has been the shape of choice for drills and their resulting handiwork, but Quadsaw seeks to change that. The tool created by London startup Genius IP augments the drill you already own with an attachment that allows you to put a square or rectangle opening in your wall.

The saw uses what Genius IP calls Quad-Blade technology, which the company has patented. Four serrated edges can be found surrounding a metal spoke to keep the saw precise. After attaching your traditional saw, turning on the device and using against a wall results in a newly-formed, angular hole. 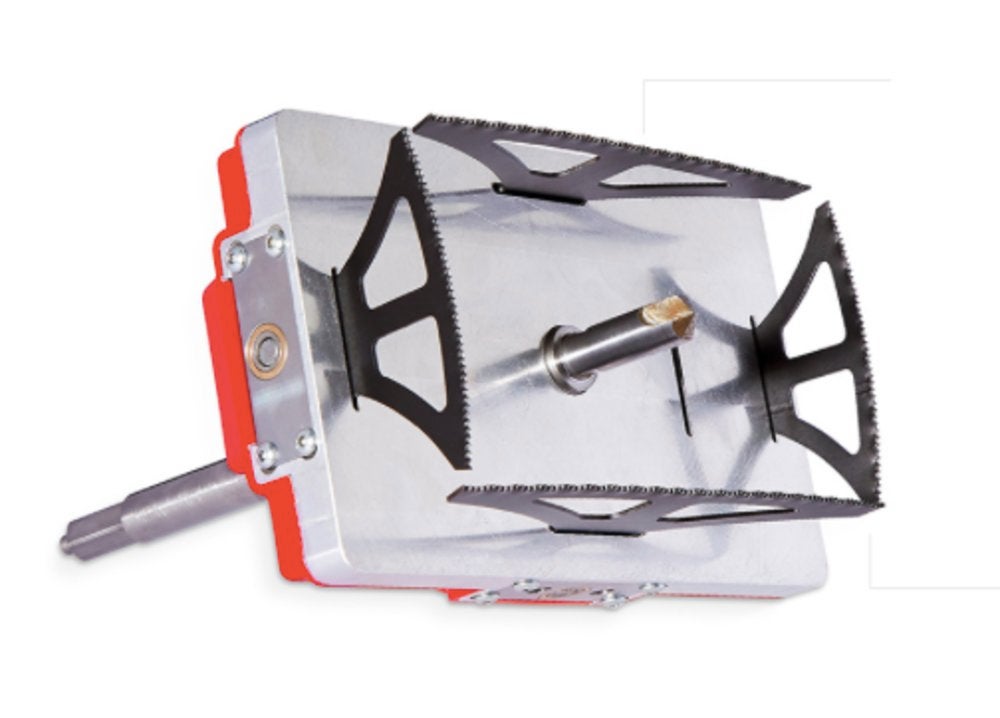 While useful, the Quadsaw has some limitations. The saw lets you switch between square and rectangular-shaped cutting, but only with those two preset sizes. If you are looking to make custom-sized ones, you are out of luck. Further, the Quadsaw is designed for cutting through plasterboard, so if you own a wall made of a tougher material, you’ll have to get clever (please stay safe).

Genius IP’s Quadsaw can be had for $219 and is available for preorder now. The saw will ship starting in July of 2017.