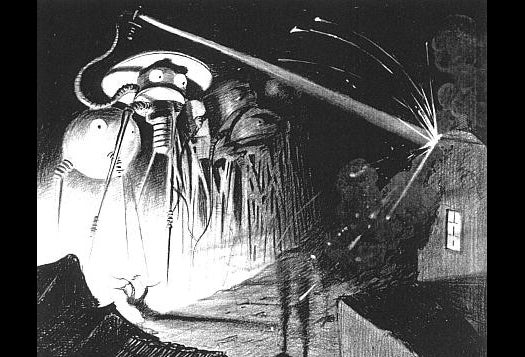 The existence of a race of sentient alien robots might be not just possible, but inevitable. In fact, we might be living in a “postbiological universe” right now, in which intelligent extraterrestrials somewhere have exchanged organic brains for artificial ones.

The driving factor is a pragmatic desire to improve mental capacity. Alien beings may have already reached a point in their evolution where, having exhausted the potential of their biological brains, they have taken the next logical step and opted for robotic brains equipped with artificial intelligence.

This brain swap may not be as far off for humans as one might think. In only a few decades, the computer revolution here on Earth has produced supercomputers capable of performing more than a quadrillion calculations per second. (According to research by Hans Moravec, an artificial-intelligence expert at Carnegie Mellon University, that rate trumps the human brain’s estimated top speed of 100 trillion calculations per second.) Some scientists speculate that in a few decades, an event called the technological singularity will occur, and machines armed with computer brains will become sentient and surpass human intelligence. Civilizations equipped with technology light-years ahead of our own could have already experienced the singularity thousands, or even millions, of years ago. 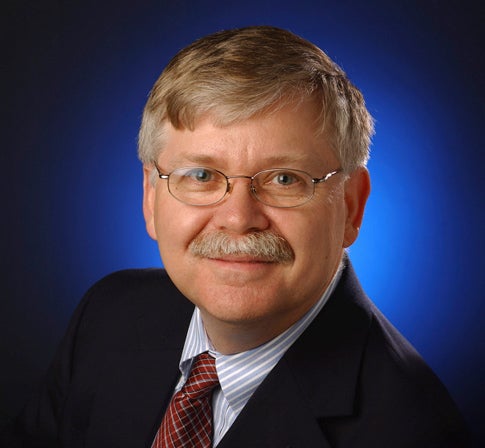 How likely is it that such a robotic race exists? Given the limitations of biology as we know it, the force of cultural evolution, and the imperative to improve intelligence, I’d say the chances are greater than 50/50. That said, if postbiological beings do exist, they might not be interested in us at all. The gulf between their minds and ours might be so great that communication is impossible, or they might consider meatheads like us too primitive to warrant their attention.

This article originally appeared in the September 2008 issue of Popular Science_ magazine._

aliens
Ask Us Anything
astrobiology
ker than
nasa