Listen To A Song Written By Artificial Intelligence, Inspired By The Beatles 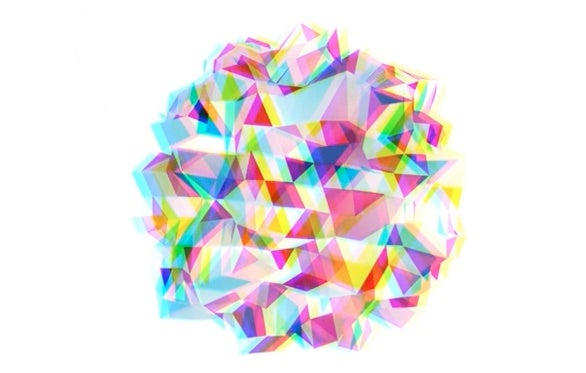 The Beatles may have ended decades ago, but AI is making good (if derivative) hits that sound an awful lot like something off “Revolver.”

Sony CSL Research Laboratory is releasing an album next year of songs written by Artificial intelligence, and the first hit track may be this uncanny number programmed in the style of The Beatles (in all honesty it sounds a little more like The Beach Boys to me, at least through the intro).

The effort was not totally computer generated, of course. French composer Benoît Carré arranged and produced the harmonies for the songs. He also wrote the lyrics. Using Sony’s Flowmachines system, the team selected a Beatles style and, well, here it is: