We’re surrounded by eavesdroppers these days–and I don’t mean the NSA tapping phones. Our electronic gadgets and gizmos increasingly try to cater to our every whim, including those expressed by voice. It makes sense: Talking is a natural way for people to communicate. A big downside is that electronics have far more indelible memories than people do–and those memories can easily be, and often are, shared far beyond their intended targets.

Case in point: the recent consternation over an acknowledgment by Samsung that several of its smart TVs, which can be controlled with voice commands. In short, the television listens to the conversations around it in order to parse for keywords that trigger capabilities on the TV. One activist for the Electronic Freedom Foundation compared the functionality with the “telescreens” in George Orwell’s dystopian classic 1984. 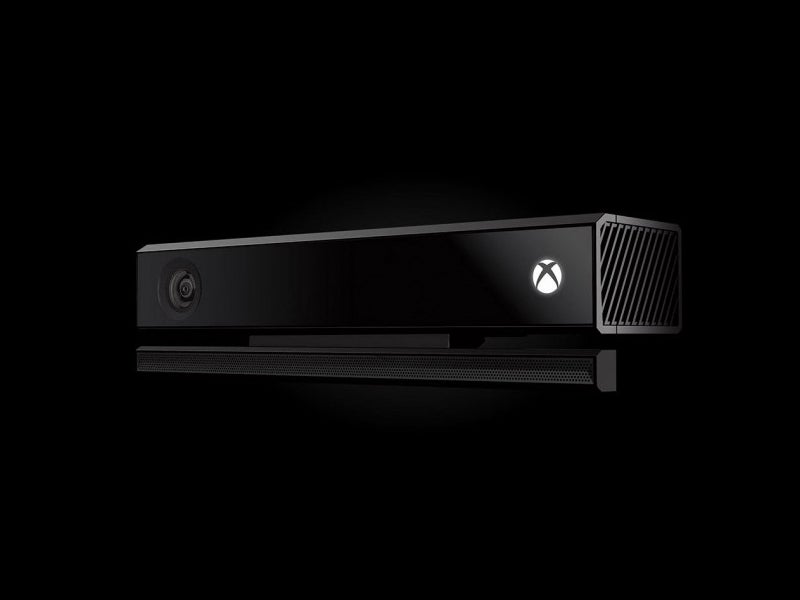 Microsoft Kinect For Xbox One

It’s worth noting that Samsung’s smart TVs are far from the first electronic devices to listen to their owners. Apple’s virtual assistant Siri, the Xbox Kinect system, Google’s voice search, and Amazon’s Echo appliance all translate people’s voice requests into information–and on a much greater scale. In those cases (unlike in Samsung’s case, it seems), a button press or spoken keyword, like “Xbox” or “ok Google,” will trigger an action. For this to work, our voices have to be monitored constantly; so, in some sense, our devices are always listening.

The concern is that our private conversations might be recorded and listened to by others without our knowledge. Nobody wants their lives intruded upon in the manner of The Conversation or The Lives of Others, much less in a Big Brother-esque 1984 fashion. So Samsung–and the other companies who use such voice technology–must be absolutely be clear and upfront about what data is collected, what’s done with it, and who has access to it. The company’s initial statement fell down in that it specified that “third parties” may have access to that information, but not which third parties. They also didn’t say how that information was transmitted and stored, though later told CNet that it “does not retain voice data or sell it to third parties.”

Much as you might worry about private conversations held in your living room in front of a smart TV, your smartphone and its voice-recognition features follow you everywhere from office to bedroom.

The transmission and storage of such data is a real concern, especially in light of high-profile security breaches and hacks over the past few years. No security measure is foolproof, and not providing details on how our sensitive information is protected hardly instills confidence.

Despite those shortcomings, some of our fears are overblown–certainly the Orwellian comparisons. For one, it’s not the government doing this snooping, but a private corporation. (We admit, however, this doesn’t compel sighs of relief in a day and age of the megacorp and government surveillance.) More importantly, these voice-oriented features are all things that we’ve opted in to. If you want to use your voice to control your television, well, your television’s going to have to listen to everything you say. That doesn’t meant that data shouldn’t be treated with the utmost security and privacy. But if you’re making a trade-off, and if you’re not comfortable with what is being traded there, then perhaps consider leaving that feature off. Or buy a “dumb” TV.

The use of modern technologies demands tradeoffs. We allow websites and apps to track our locations for our convenience, for example, yet in the process hand over personal information without a second thought–even in those cases when we know it will be used to advertise to us. And while voice control is still largely in its infancy, it becomes more pervasive every day as speech-to-text algorithms improve. Much as you might worry about private conversations held in your living room in front of a smart TV, your smartphone and its voice-recognition features follow you everywhere from office to bedroom. That’s only the beginning. More and more devices–including Samsung’s smart TVs–use cameras to let you control them with a mere gesture, or recognize your face to pull up your preferred content.

The best we can hope for is that the risks are clearly if not obsessively spelled out and addressed by the providing company. That way, the ultimate choice is left in the hands of the consumer: whether or not they wish to use these features and accept the inherent potential downsides in the name the of conveniences they could bring.