The Oldest Stars May Be A Lot Younger Than We Thought 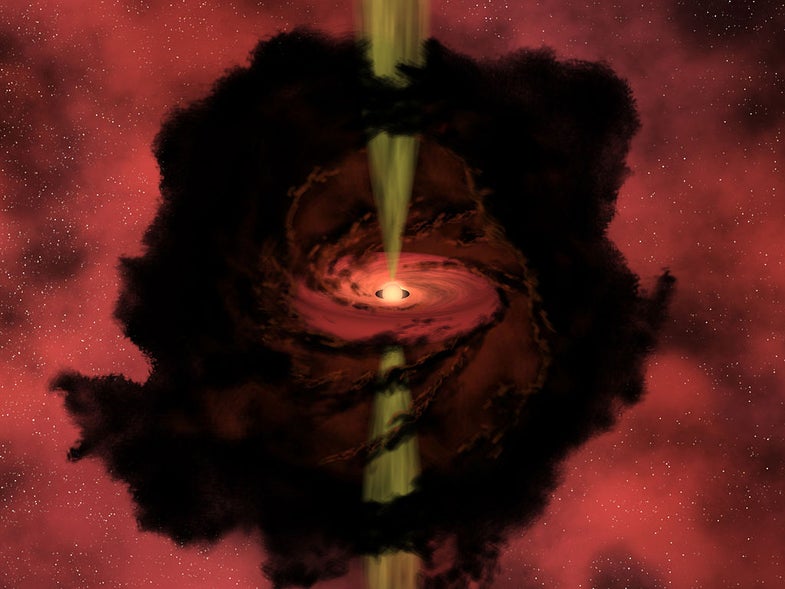 The Universe’s earliest days just got a tiny bit closer, as scientists observing the European Space Agency’s Planck satellite found that the first stars to form were born later than previously thought.

Fluctuations in the Cosmic Microwave Background—leftover radiation from when everything recombined after the Big Bang—reveal data on our whole Universe’s history and composition, but the period when just stars first started to form, called the “epoch of reionisation,” has long been up for debate.

The first estimate, made in 2003, suggested that the first stars were born as early as a few hundred million years into the history of the Universe. A mere blip in spacetime. Subsequent studies posited 450 million years, and then 550 million years. This latest development puts the halfway point of reionisation around 700 million years, sliding early star-birth a little bit further along down the timeline. The satellite’s High-Frequency Instrument, which made this discovery, is the most sensitive to this kind of data.

Based on this new age, it’s possible the Universe’s earliest stars could be — or already have been — detected by today’s technology. Long exposure looks into deep space with the NASA/ESA Hubble Space Telescope may already be spying on the oldest stars.