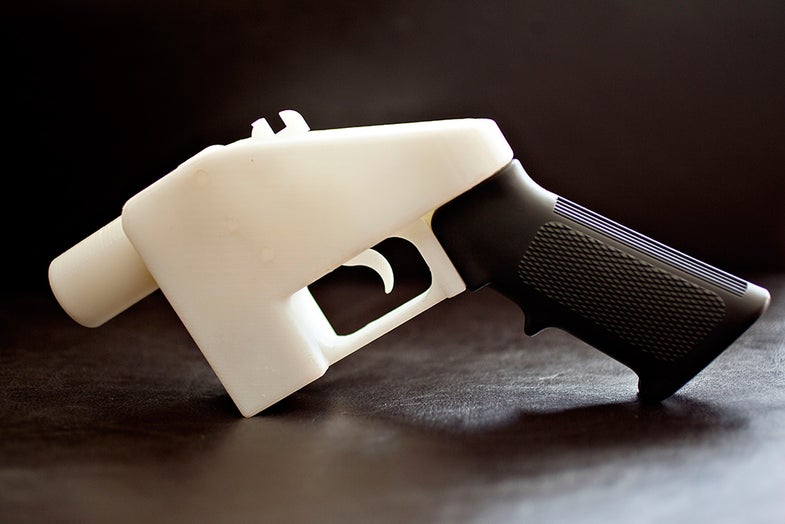 Designed by Defense Distributed, the 3D printed Liberator pistol is both a revolutionary concept and a profoundly mediocre gun. The Liberator is the world’s first successful 3D printed gun, capable of firing a single bullet, with only a modest risk of exploding in the hand of the shooter. Shortly after it’s creation, the State Department moved to block the group sharing the file online. Now, a proposed rule change to the International Traffic in Arms Regulations could keep all files for 3D printed guns offline.

The change in question is to the definition of “technical data,” and it is, unsurprisingly, quite a technical paragraph. From the proposed rules:

If enacted, the rules could effectively keep 3D printed gun designs off the internet, or at least keep them from being hosted inside the United States. There’s a 60-day period for public comment on the rule change, and lasts until August 3rd.