Mophie’s Powerstation power packs charge via lightning for a price

If you forget your cables a lot, the extra cash might be worth it. 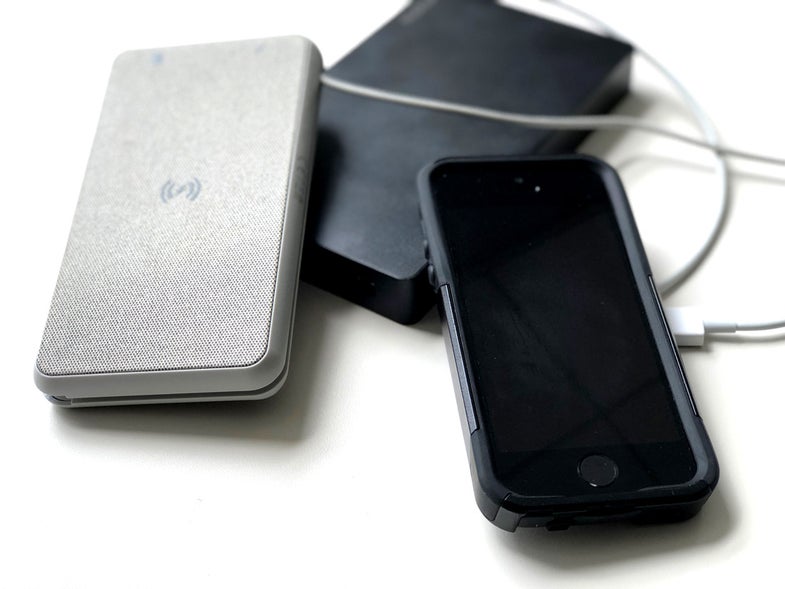 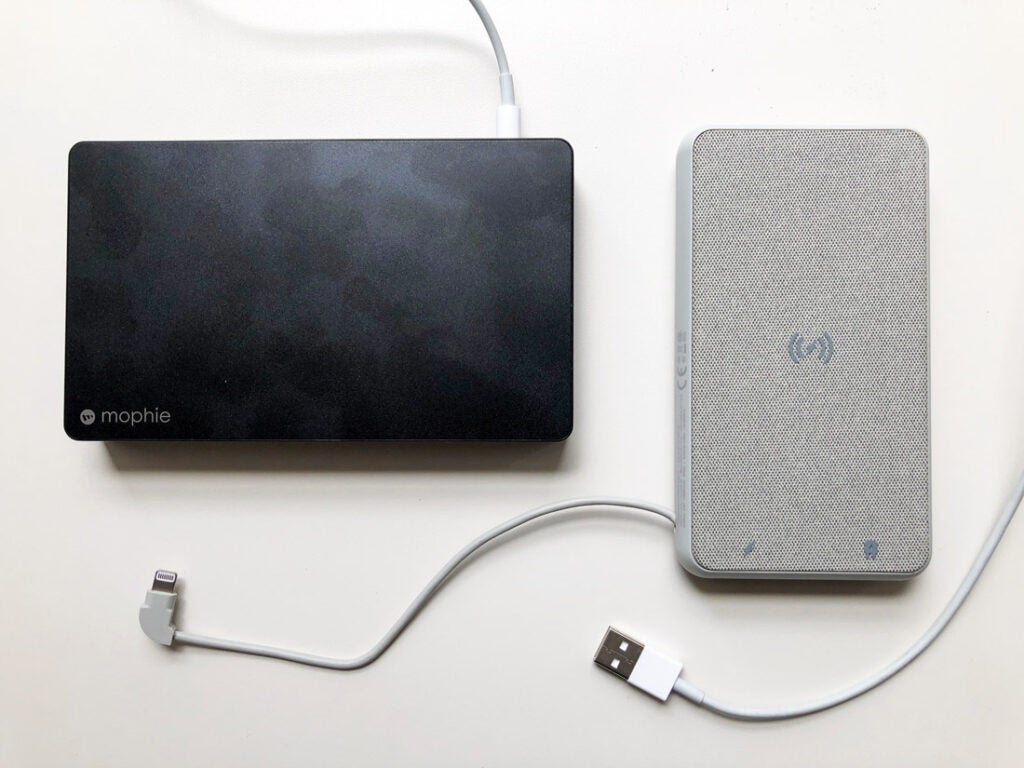 An external power brick is an essential piece of kit for anyone who moves around during the day. While carting around a little rectangle full of precious electricity juice is simple, remembering and toting the correct arsenal of cables is more complicated. Power banks typically charge with a Micro-USB or USB-C cable, but that means Apple users are also on the hook and must drag a separate Lightning cable to charge an iPad or iPhone. Is it a simple problem that could be solved with a little planning? Sure. But, is it an annoying problem that disorganized people like me are willing to pay money to solve? Also yes.

Right now, Belkin and Mophie are the only two companies producing external power packs certified by Apple’s MFi licensing program, which means the company certifies compatibility. Cheaper options you can currently find online can’t say the same thing, but do offer a considerable price reduction. It’s a trade-off that we, as impulsive gadget buyers, must evaluate with almost every purchase. 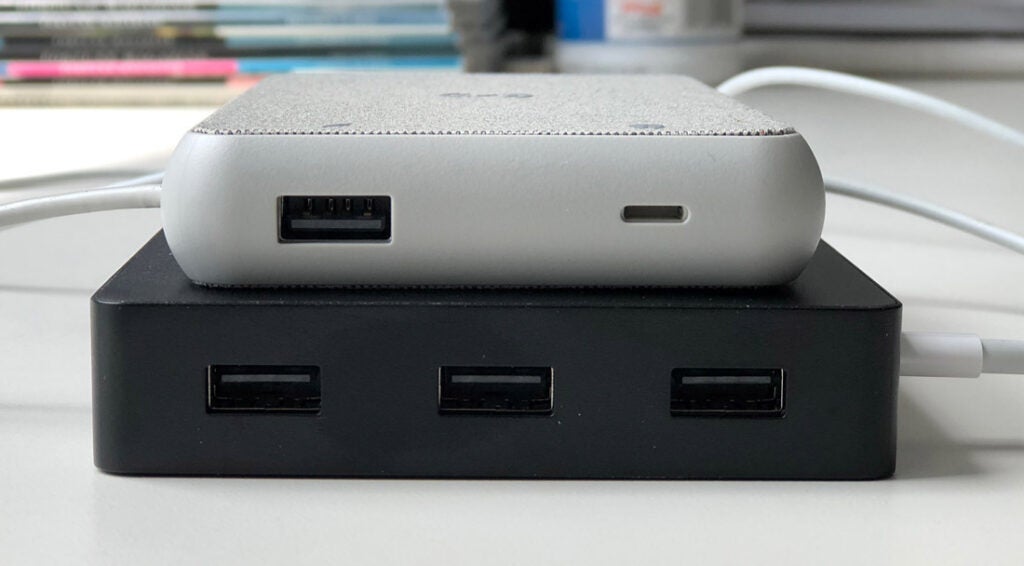 The extra bulk of the XXL gets you more battery, but also more USB ports.

The Plus designation indicates that, in addition to its Lightning input, the pack also has an integrated Lightning connector. So, if you remembered to charge it, but forgot your wire at home, you can still juice up. I know the built-in wire adds another element that can break over time, but I literally found myself with a charged brick and no cable during my test. The built-in cable also allows you to charge your phone and the Powerstation itself at the same time with just a single cable.

The Plus XL is smaller than my iPhone 8 Plus from the front and about twice as thick. The non-XL version is even smaller, but dropping to just 6,040mAh from the XL’s 10,000mAh seems too much to sacrifice for a slightly smaller size and about $20 at retail. That’s the difference of roughly a full extra charge for a typical iPhone.

The Plus battery packs have Qi coils built in that allow you to charge it wirelessly by setting it on any compatible wireless charging dock. It won’t, however, charge your phone wirelessly. For that, you can use the integrated Lightning cable or the single typical USB port.

From a design standpoint, the Powerstation Plus models have a soft fabric covering that makes them physically more appealing than a typical brick full of batteries.

The Powerstation and Powerstation XXL models cut down on fancy features, but attempt to make up for it by reducing price and jacking up capacity, respectively.

Both standard Powerstations have a more familiar shape with sharper corners and no fancy materials on the exterior. It’s like carrying around a tiny VCR. The XXL I tested is a little wider than an iPhone 8 Plus, but also a little shorter. It’s about twice as thick as the phone.

The XXL has a trio of standard USB ports, two of which put out 2.1A (enough for larger devices like tablets), while one puts out 1A. The standard Powerstation has just two USB ports.

From a performance standpoint, both devices work as promised and in the course of a week, one got me out of a jam (that was admittedly my own fault). However, that convenience comes at a price, literally.

If you’re buying a standard power bank from another manufacturer like Anker, that’s about twice the price for the same overall capacity. That doesn’t, however, take into account the added convenience of Lightning connector or the added assurance of Apple’s official license.

For me, the Plus XL is the most reasonable model in the bunch. $100 for 10,000mAh is a lot, but the built-in cable and the ability to charger wirelessly are big pluses when it comes to usability. The price didn’t seem like too much when I was stuck without a cable and an hour to kill.