Learning From the Dead 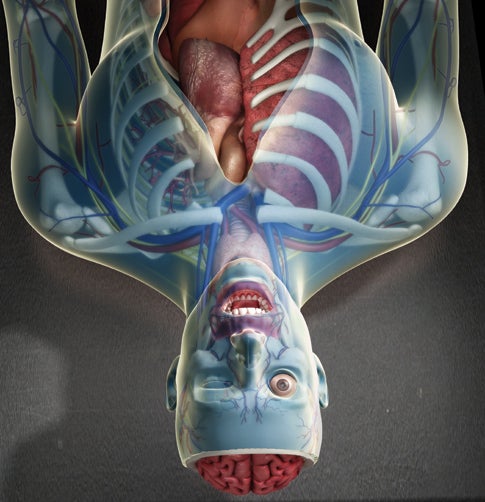 Whether it’s the blue, ragged fingernails of a heroin-overdose victim or the scaly skin of someone poisoned by arsenic, a corpse bears signs that unveil the secrets behind its life and death. Right now, 40,000 John and Jane Does wait in morgues. Although accident and murder victims are 15 to 30 times as likely to be autopsied as those who die of natural causes, even run-of-the-mill autopsies can yield important information on how a person died. This data has important implications for public health and safety and the legislation that governs those areas of interest. Autopsy findings have led to tougher military gear, fire-resistant clothing, crashworthy fuel systems and child-safe toys. They have also helped reveal how HIV, tuberculosis and West Nile virus are transmitted. Medical examiners are always looking for smarter, faster and more reliable ways to uncover the truth.

Tracking a person’s movements
Hair illustrates the route people took before they died by revealing what water they drank. In February, researchers from the University of Utah and scientific-analysis company IsoForensics reported that the isotope ratios of oxygen and hydrogen in hair can link a person to regional water sources—sometimes down to sections of a given American state. Scientists can also track a person’s travels over long periods: The tips of the hair show older destinations; the roots, more recent ones.

ID’ing a body
Dental recognition goes back to the Romans. Last November, scientists from Kanagawa Dental College in Japan presented software that works 95 percent faster than manual methods. Within minutes, it locates three image matches from a database of dental records, which a forensic dentist then analyzes.

Finding time of death
Establishing time of death is a notoriously dicey part of forensics and is usually accurate only up to three days postmortem. Scientists at the University of Bern Institute of Forensic Medicine in Switzerland are applying magnetic-resonance spectroscopy to “read” decomposition in the brain, making it easier to determine the time of death even three weeks after it occurs.

Explaining the inexplicable
Researchers at the Mayo Clinic in Minnesota who study sudden, unexplained deaths in people under age 40 discovered last year that in up to a third of cases, postmortem genetic testing revealed that inherited heart-rhythm conditions contributed to death. These conditions, such as Long QT syndrome, go unnoticed by conventional autopsies. Finding them allows relatives to get tested themselves and seek out treatments.

Determining age
Carbon dating could help identify thousands of unknown bodies. All humans ingest small quantities of the carbon isotope carbon-14 through food. Most tissues constantly regenerate, but carbon-14 accumulates in teeth and the lenses of eyes. By analyzing the carbon-isotope ratios in lens tissue, researchers at the University of Copenhagen in Denmark have discovered that they can establish, to within 1.5 years, when someone was born—much better than the five years possible with commonly used methods. 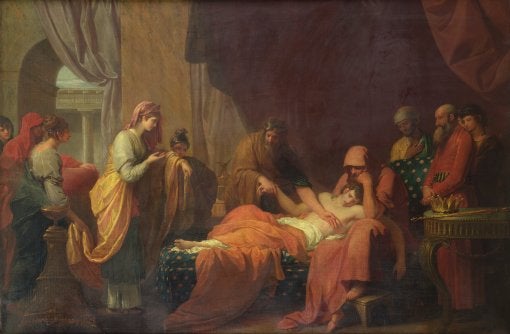 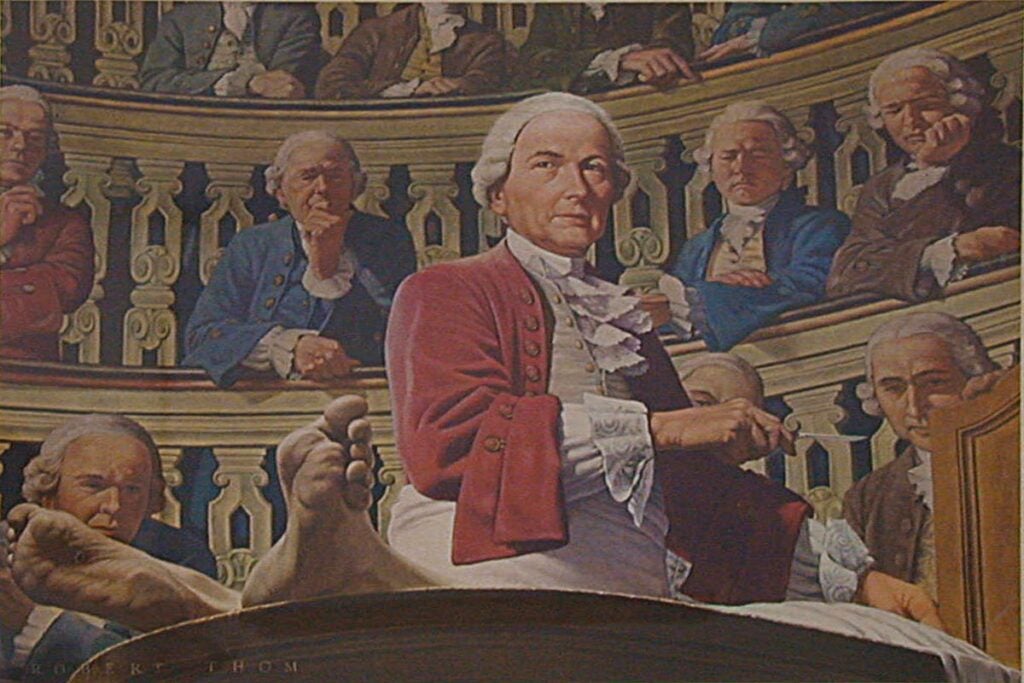 Giovanni Morgagni, an Italian anatomist, writes On the Seats and Causes of Diseases, a groundbreaking tome that details his exhaustive experience with autopsies and helps the discipline of anatomical pathology gain acceptance in the West. 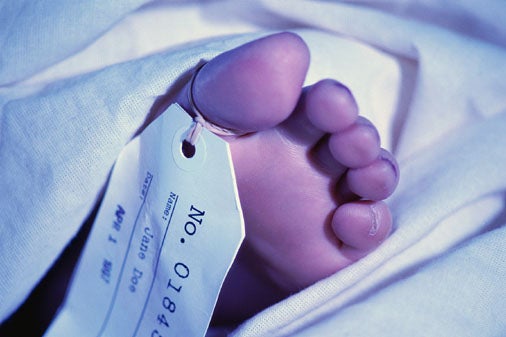 American physician Richard Cabot studies 1,000 autopsies and finds that the deceased’s doctors were wrong 40 percent of the time. Establishing cause of death becomes essential to correcting medical misinformation and improving diagnostic methods. 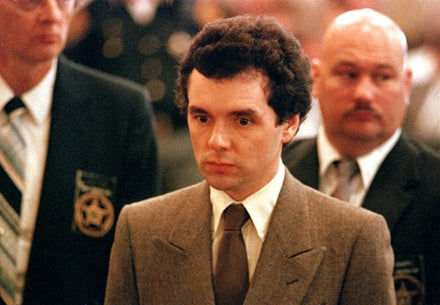 Toxicology testing proves its mettle after a pathologist in Ohio detects cyanide in the body of hospital patient John Powell. His killer, hospital orderly Donald Harvey, is caught and convicted of fatally poisoning 23 people. 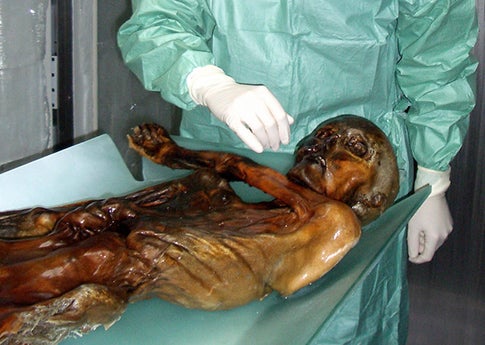 Technology explores two ancient mysteries: CT scans reveal what probably killed King Tut (an infected leg, not murder) and Oetzi, a 5,300-year-old man found preserved in the Italian Alps (a wound and head trauma, not exposure). Instant Expert: Launch Your Quick and Easy Primer on Just About Everything at popsci.com/instantexpert.
Medicine
death