A Decade After Committing Massive Fraud, A Cloning Scientist Is Back To Work 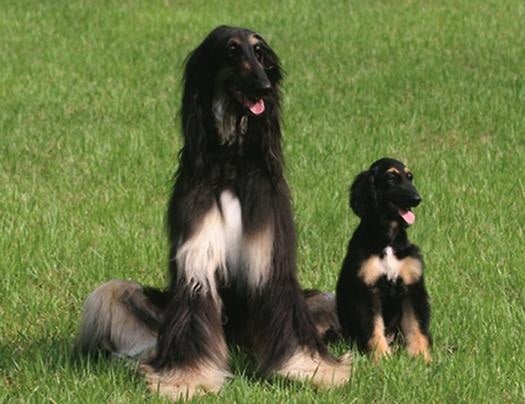 Ten years ago, South Korean geneticist Woo Suk Hwang made big news, twice. First, scientists heralded him for creating a population of stem cells from human embryos, which scientists had hoped could eventually go into personalized stem cell therapies. Then, Hwang hit the headlines again when investigations found that he made up the data in two of his landmark papers. It’s unlikely the cells he made were true clones, although he maintains they were. In addition, his students told reporters they donated their own eggs for Hwang’s experiments—a scenario ethicists discourage, because students might feel pressured by their mentors to “donate” to the cause.

It was one of the most famous cases of fraud in the history of science. In my own little sphere, I saw college professors start using this story as a cautionary tale against cheating in science. He will never work again, one of my professors told my class. You wouldn’t want that to happen to you, would you?

In fact, however, Hwang continued to work. Nature and Science, the world’s top science journals, both published features this week looking at what he has been doing since his outing and expulsion from Seoul National University.

Hwang, a veterinarian by training, has been cloning animals, hundreds of them. And his new lab has published papers in reputable journals about their advances. He’s had a hand in many recent high-profile cloning projects, including the cloning of talented police dogs and attempts to clone endangered species. His research is part of the rising success of putting cloned animals to real-world uses, including breeding them with dairy cattle and riding them into polo matches.

Check out the Science and Nature profiles for more on Hwang’s long journey since 2004. Both features are good and have similar information. One thing both journals also reported: Hwang wants to work again on cloning human cells for therapies, but so far, the Korean health ministry has turned down his proposals.