And that's not the scariest part 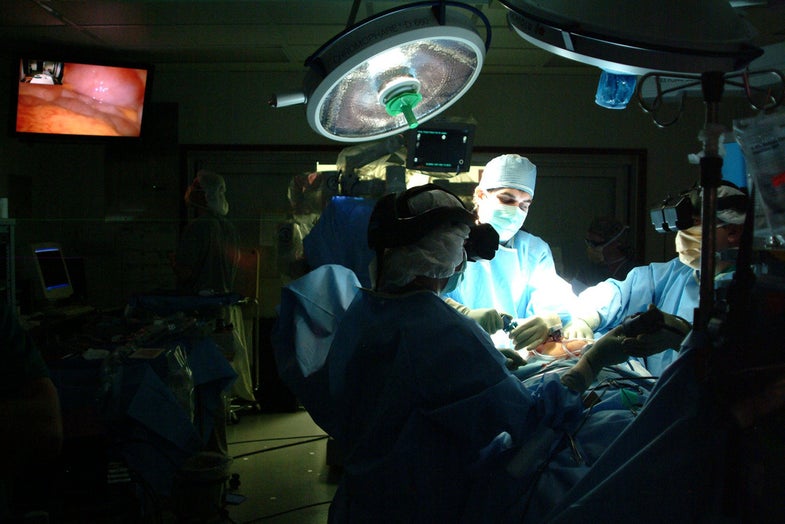 More than 250,000 Americans die every year due to medical errors, according to an estimate published this week in the British Medical Journal. If confirmed, it means things like incorrect medications, mistaken diagnoses, and surgical slip-ups comprise the third leading cause of death in the U.S., trailing behind heart disease (which kills 614,300 Americans each year) and cancer (591,700).

While that’s frightening, the study’s scariest conclusion is that we don’t even know how common these errors are, and nobody’s accountable. The number of deaths caused by medical mistakes has been in contention for years, because it’s a statistic that isn’t really tracked. Since deaths are classified based on insurance billing codes, and medical error isn’t one of those codes, the true cause of death doesn’t make it onto the death certificate. So, for example, if a poorly performed diagnostic test sends a patient into cardiac arrest, the cause of death is listed as cardiovascular.

The researchers are hoping that raising awareness about this issue will lead to a solution.