Robot Reporter Covered The Olympics For A Chinese News Outlet 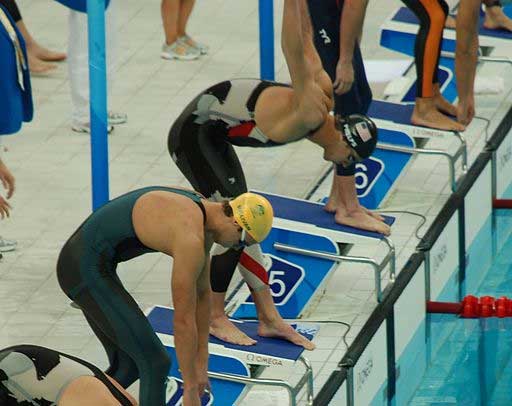 There are plenty of bots working today to produce basic, numbers-driven reports on sports and finance results, but the Olympics showed that one robo-reporter can be quite prolific. A single Chinese bot named Xiaomingbot produced 450 stories about results from the games.

It’s important to note, as Quartz does, that for most people writing was not great. In fact it was downright robotic.

There’s a joke to be made here about sports writing in general. But rather than go there, let’s just focus on the fact that while AI processors are fully capable of making sense of numbers, they’re not great at commentating on the sports. So don’t worry fellow journalists, we’ve still got a place at the table for a few more years.