New Form Of Carbon Is Harder Than Diamonds, And Glows 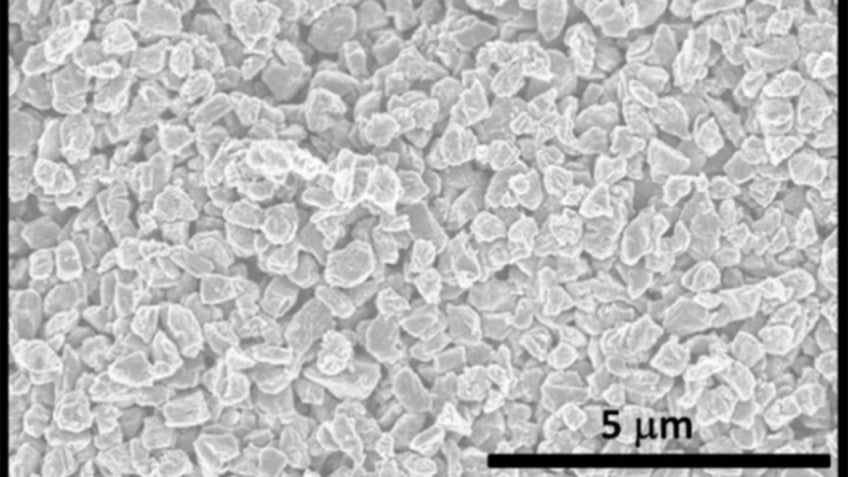 Diamonds might be forever, but they’re no longer the hardest form of carbon on the planet. Sorry, diamonds.

In a series of recently published papers, including a paper published this week in the Journal of Applied Physics, researchers from North Carolina State University announced that they have created a new form of carbon, called Q-carbon.

Pure carbon (without additional elements, such as oxygen, mixed in) has a few distinct solid forms that it can take. The first is graphite, in which the carbon atoms line up to form thin sheets. Graphite is thin and flakey, used to make graphene and pencil lead. The other phase of carbon occurs when carbon atoms form a rigid crystal lattice, the building blocks of diamonds, which are used in industry and, of course, jewelry.

“We’ve now created a third solid phase of carbon,” Jay Narayan, lead author of the paper, said in a statement. “The only place it may be found in the natural world would be possibly in the core of some planets.”

Narayan and his team created Q-carbon by putting amorphous carbon on a base layer of a hard substance (either sapphire, glass, or plastic) then shooting lasers at it. Amorphous carbon, for the record, is carbon that doesn’t have a defined structure–it’s probably got a bit of graphite or diamond, but no unifying structure, so it doesn’t count as a ‘solid phase of carbon’. The lasers fused the amorphous carbon into a crystalline structure harder than diamond; Q-carbon.

The researchers were able to create layers of Q-carbon between 40 and 500 nanometers thick (that’s less than 0.0005 millimeters at the largest). The new substance is ferromagnetic, meaning it can be magnetized, and can glow when exposed to electric fields. Eventually this material could lead to new super-thin yet durable displays or screens, but that day is a long way off. For now, researchers are still learning about the basic properties of this new material.

Other aspects of the research might be more applicable in the short-term. The laser technique can also be used to create tiny diamonds from the Q-carbon, by adjusting how fast the carbon cools down after being hit with the laser pulses. Previously, lab-grown diamonds required incredibly high temperatures and pressures to be created, but this method can be conducted in the lab at room temperature and pressure, allowing researchers to more easily build small diamonds for use in experiments.