Atomic clocks are the most accurate timekeepers in the world, but a “nuclear clock” would be even better. An international... 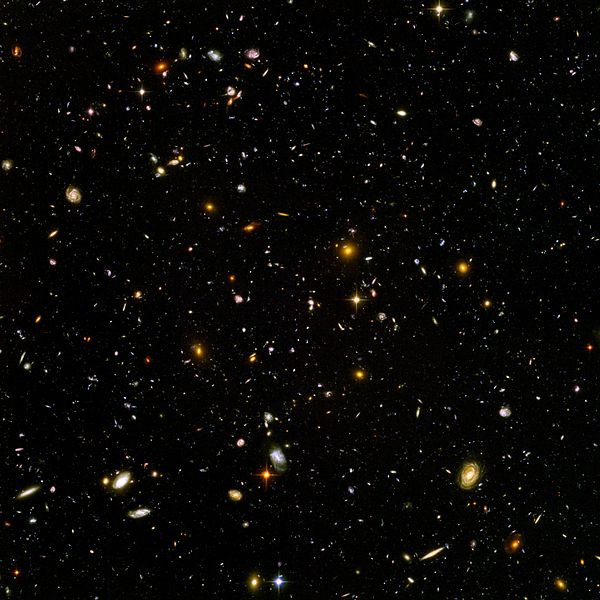 Atomic clocks are the most accurate timekeepers in the world, but a “nuclear clock” would be even better. An international team of researchers from the University of New South Wales, the University of Nevada, and Georgia Tech have propsed a new kind of atomic timekeeper that wouldn’t lose or gain 1/20th of a second in 14 billion years (that’s roughly the age of the entire universe). It would be 100 times more accurate than the best atomic clocks we have right now, the researchers claim.

Conventional atomic clocks keep time by the orbit of an electron around an atom, using the electron as a sort of pendulum that ticks off units of time at highly regular intervals. But the new proposal calls for using lasers to orient the electrons in an atom in such a precise way that a clock could actually see beyond them to use a neutron orbiting the atom’s nucleus as a timekeeper.

Neutrons are held so tightly to the nucleus (unlike electrons, which orbit at an atomic distance) that they are nearly completely immune from any kind of outside interference, whereas loosely bound electrons can be affected by external influences ever so slightly. In terms of atomic clocks, “ever so slightly” is actually a troublesome margin of error even if it is just small fractions of a second over extremely long periods of time. The newly proposed clock could help test physical and quantum theories with unprecedented accuracy by improving the precision of timekeeping by a couple of orders of magnitude.