How does Los Angeles get its water?

From hundreds of miles away, mostly. 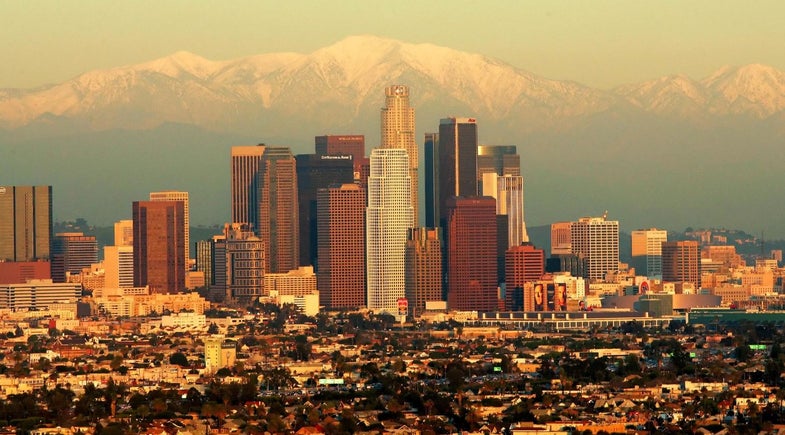 More people live in the sunbaked cities of Los Angeles County than the local water supply can support. Millions more. What’s a parched metropolis that’s long ago outgrown its groundwater canteens to do? Steal what it needs from other regions. Using elaborate systems of concrete-lined straws and pumps, LA slurps meltwater from the Sierras and flowing H2O from rivers hundreds of miles away. OK, it’s not technically theft—the city secured water rights decades ago. But that doesn’t stop people at the sources from grumbling. And as climate change and environmental stresses take their toll, the city and its neighbors will only grow thirstier. 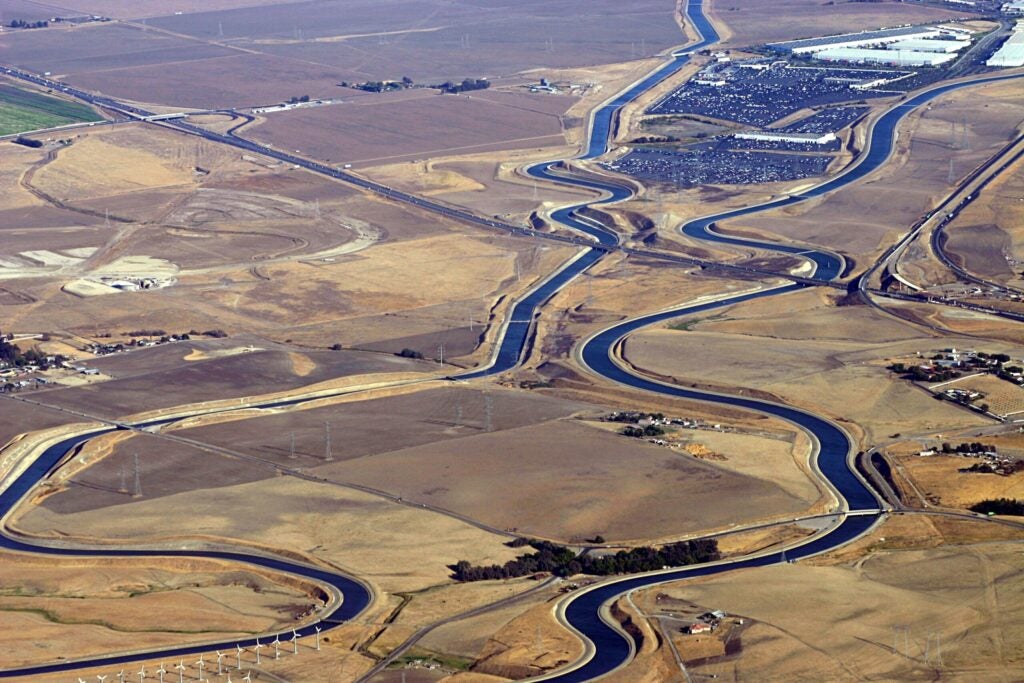 Water enters this network of channels via two of California’s largest rivers: the San Joaquin and the Sacramento. Some of that fresh water then flows into the 444-mile-long concrete-coated California Aqueduct. 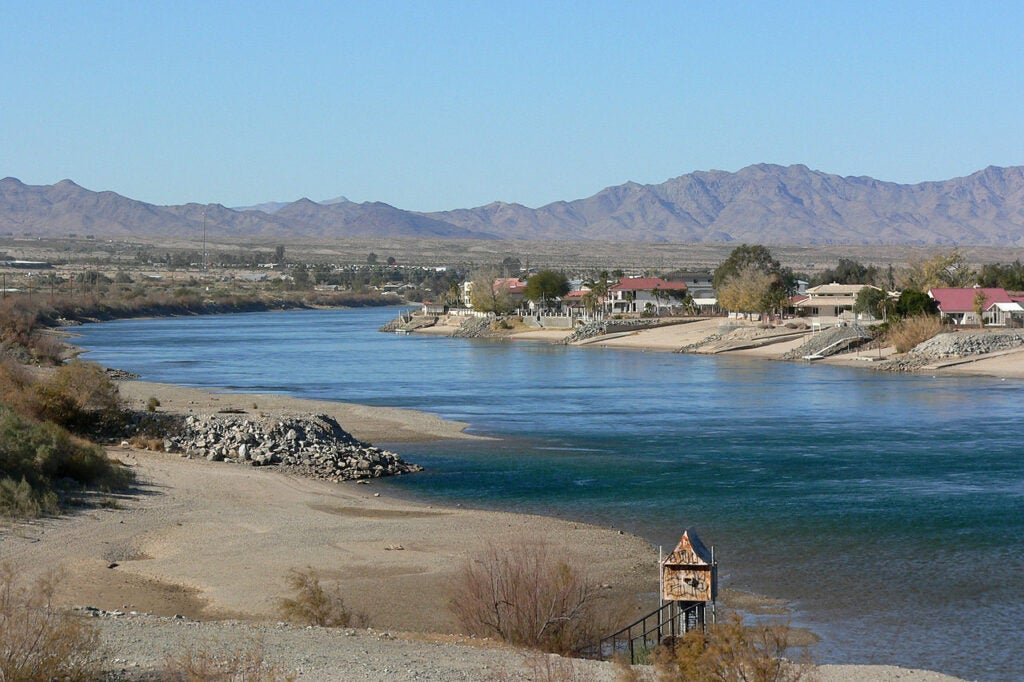 Some 18 million Californians get water from this river on Arizona’s border. California gets to siphon off 1.4 trillion gallons every year, but the state’s been blowing that budget by some 200 billion gallons. The federal government has kindly asked them to quit it. 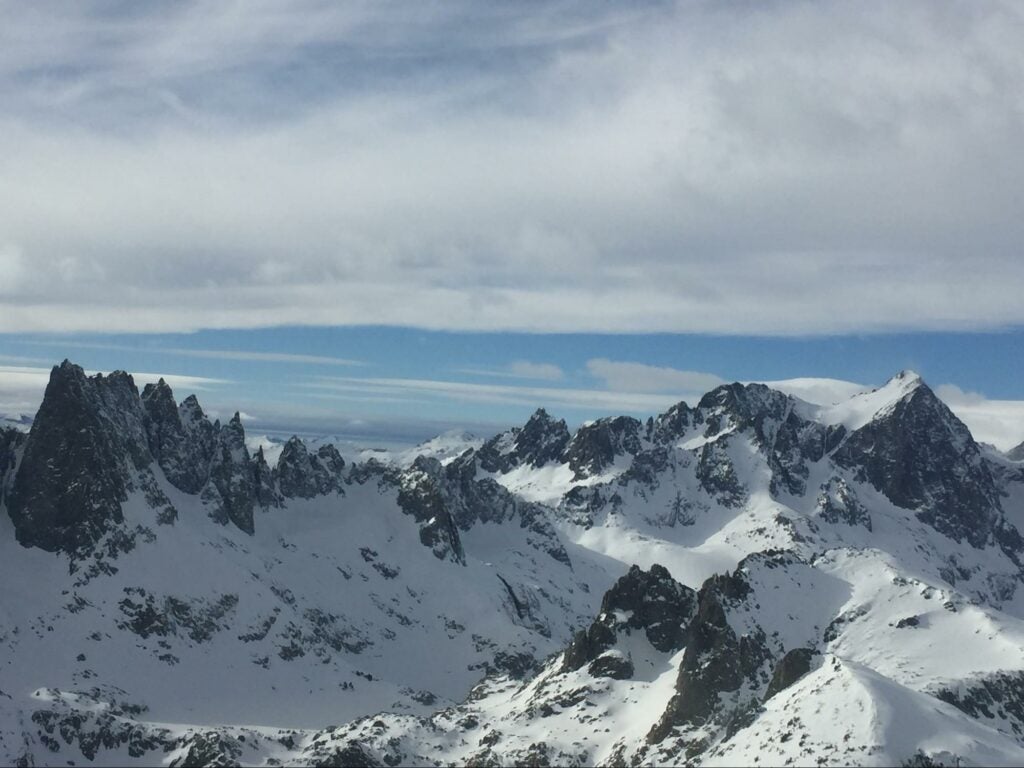 Snowmelt from the Sierra Nevada, delivered via the L.A. Aqueduct, is the city’s easiest and cheapest imported source—for now. Thanks to climate change, more precipitation is falling as rain, and snow is melting earlier, leaving less snowmelt to get L.A. through summers. 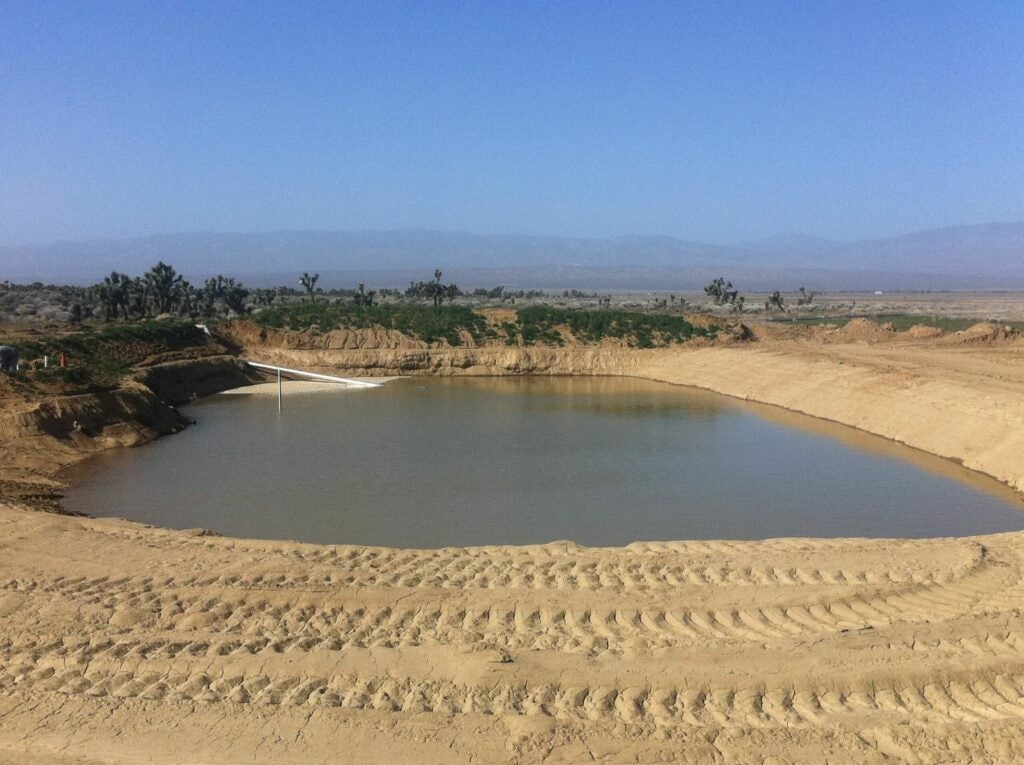 Some cities in L.A. County still extract water from within sediment layers. They take it from basins overseen by court-appointed “water masters,” pump the liquid up to the surface, treat it, and send it flowing into the system. 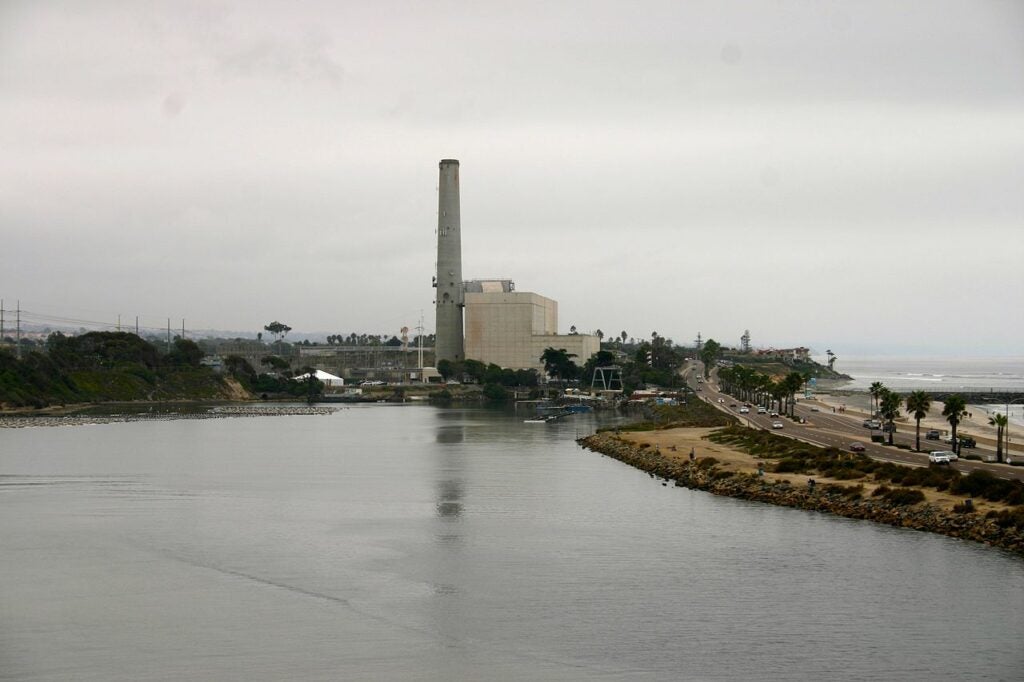 With so much ocean nearby, why does L.A. import water at all? Because desalination guzzles a lot more energy and money than relatively passive aqueducts. A fancy desalination plant opened in Carlsbad in 2015, but it supplies Southern California a relatively low volume.

This article was originally published in the March/April 2017 issue of Popular Science, under the title “LA’s Far-Ranging Roots.”