How To Build A Hovercraft From Styrofoam Plates

Just in time for Marty McFly's arrival in the future 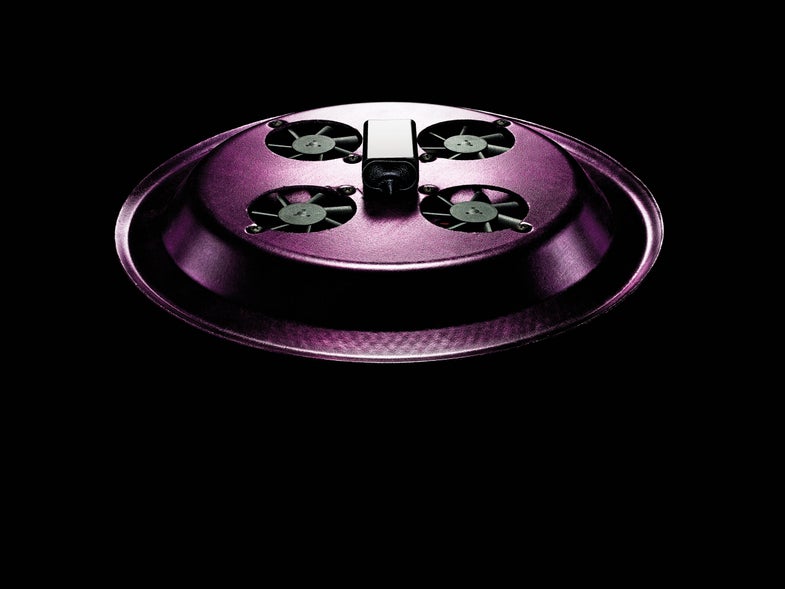 If you believe the old Hollywood prophecies, Marty McFly will be hopping out of Doc Brown’s DeLorean on October 21st. And when he gets to the future, he’ll need a hoverboard. You can do your part to prevent a time paradox–just slap together this low-budget hovercraft from a pair of Styrofoam plates and four surplus case fans. The stacked plates force the breeze from the fans into a wall of downward-directed air around the edge of the craft. This wall, called the momentum curtain, raises the pressure of air trapped underneath the craft, increasing lift and allowing it to hover. The “hoverplate” won’t carry your weight, but it will glide effortlessly over any smooth surface like a giant, self-powered air hockey puck. Great Scott!

The fans don’t generate much power, but they can still cause minor cuts and bruises. Keep your fingers clear!

This article was originally published in the March 2015 issue of Popular Science, under the title “A Hovercraft Built From Styrofoam Plates.”

build it yourself
DIY
Hovercraft
march 2015