How To Build A Flameless Hack-o’-Lantern

Fright up the night 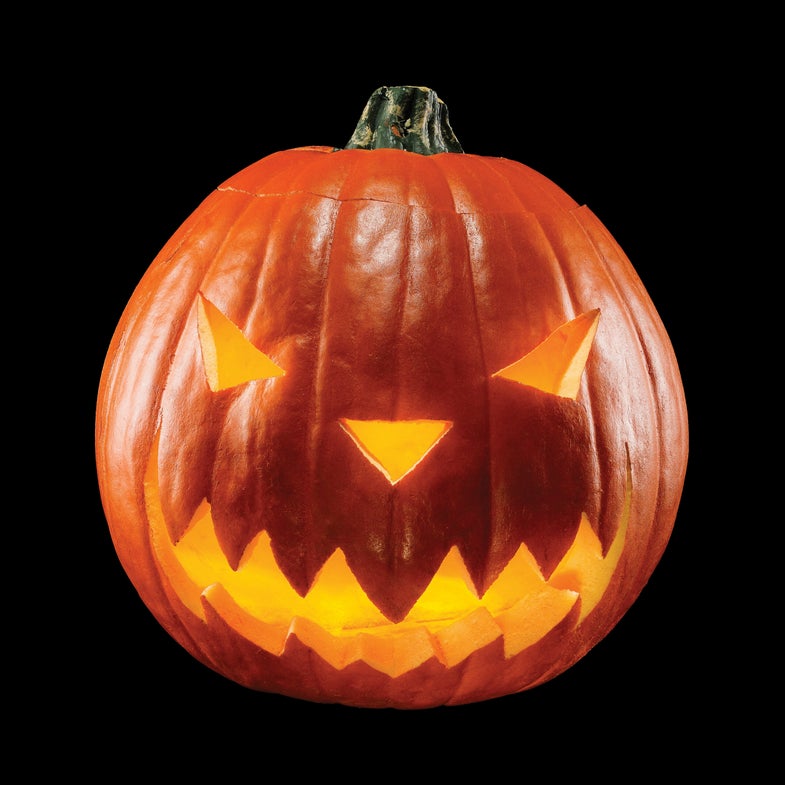 Open flames cause an estimated 200 residential fires in the U.S. each year around Halloween. Photograph by Jonathon Kambouris
SHARE

It’s never a good idea to leave a flame unattended—even on Halloween. But that doesn’t mean you have to give up the glow of a traditional jack-o’-lantern. You can create a realistic fire effect by wiring up an electronic blinky light. This one, inspired by our friends at DIY blog Evil Mad Scientist Laboratories, uses a safe circuit that requires no soldering. It incorporates six LEDs with a candle-flicker effect, which will shine all night on three AAA batteries. And thanks to a phototransistor, which detects light, the LEDs will automatically turn off at dawn and back on at sunset. Trick or treat! 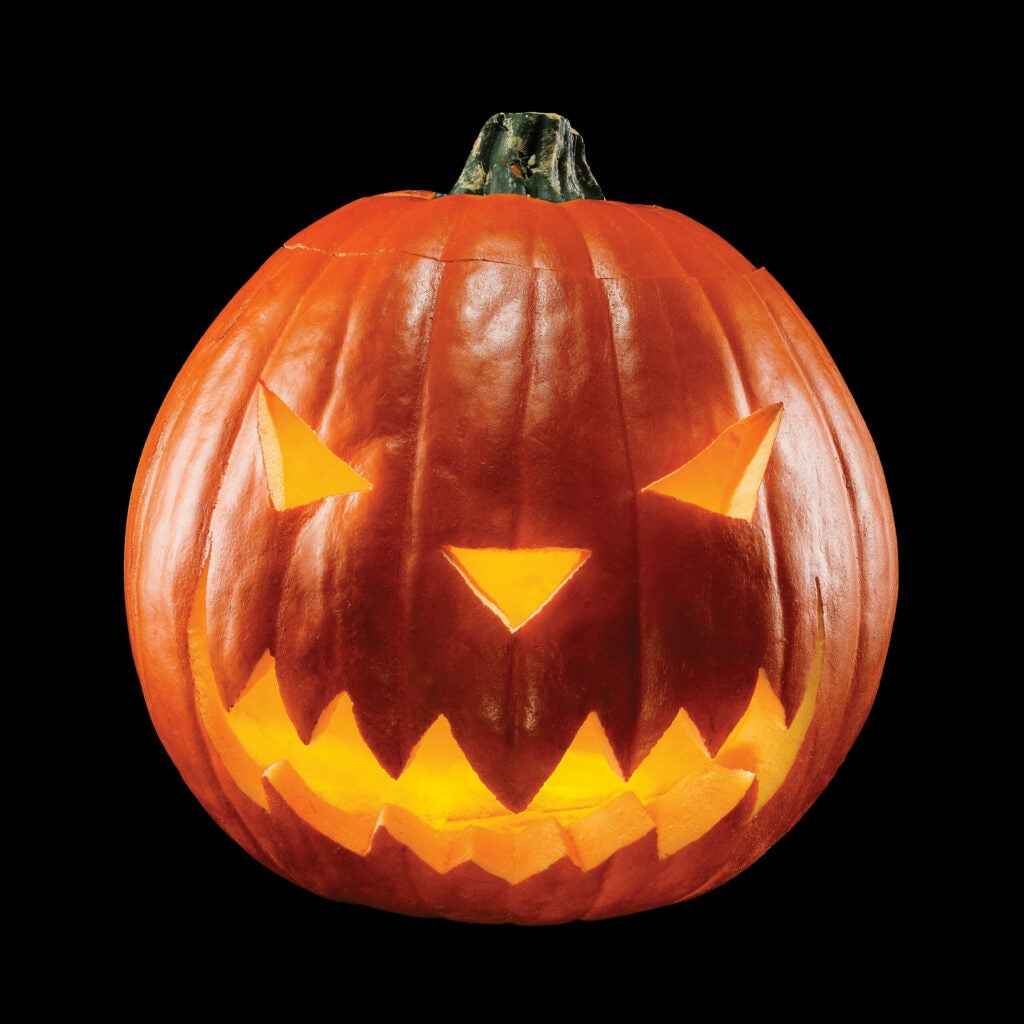 Open flames cause an estimated 200 residential fires in the U.S. each year around Halloween.

This article originally appeared in the October 2015 issue of Popular Science, under the title “Build a Flameless Hack-o’-Lantern.”

build it
Build It Videos
build it yourself
DIY
electronics