States with abortion bans that list exceptions for emergency procedures have left the wording ambiguous. 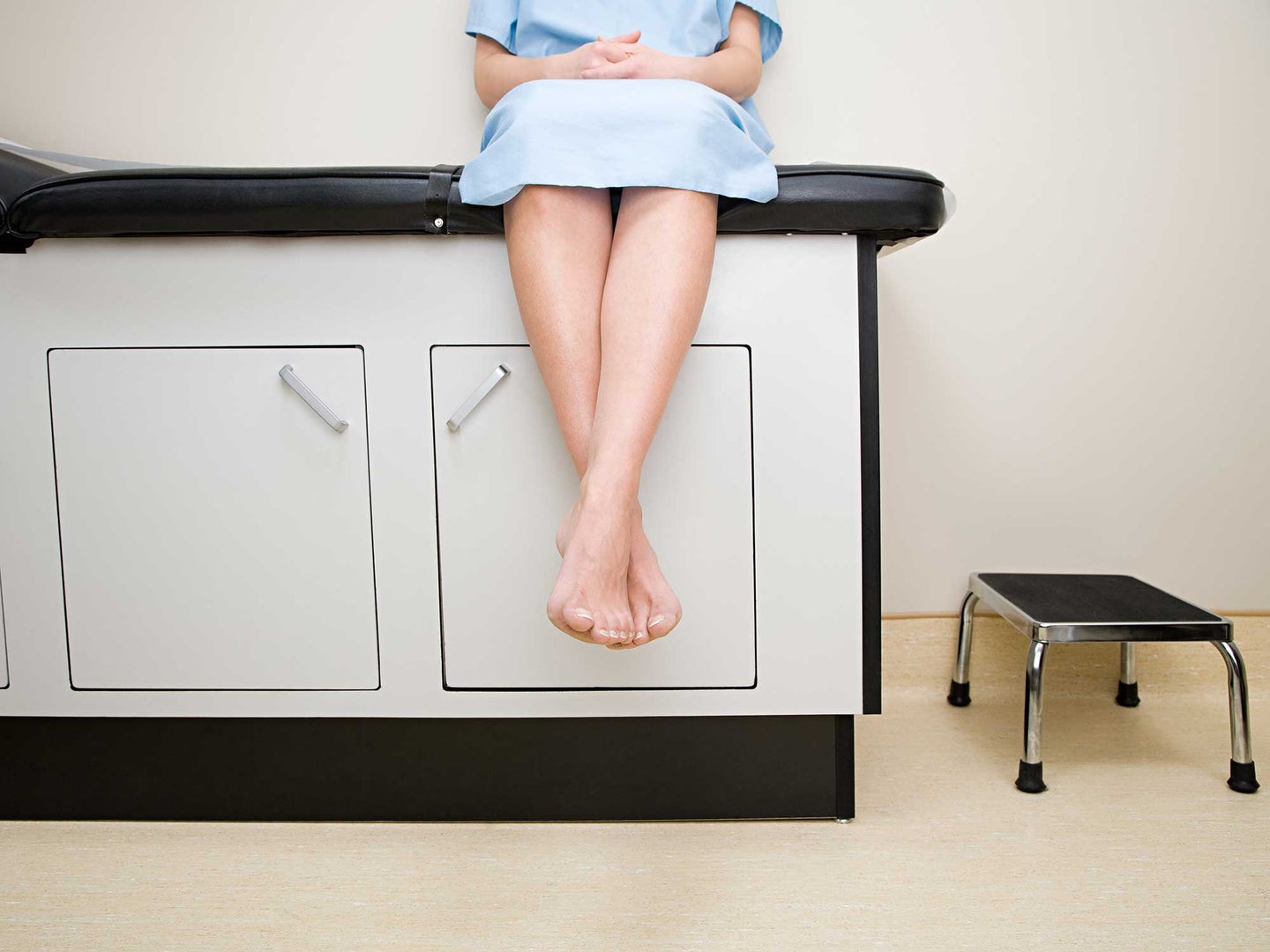 Life-saving abortion and other emergency procedures are already being cracked down on in certain US states following the reversal of Roe v. Wade. Deposit Photos
SHARE

In the weeks since the Supreme Court’s decision to overturn Roe v. Wade, abolishing the nationwide right to an abortion, OB-GYNs and emergency room physicians are still figuring out how to provide the best care while working around vaguely worded and subjective bans. With little guidance, becoming eligible for emergency reproductive care is downright impossible in some states.

Amid mounting pressure, on July 8, President Joe Biden signed an executive order with steps to protect access to reproductive healthcare. Some involve access to reliable information for abortion and ensuring the right to emergency medical procedures for pregnant people. The executive order says the US Department of Health and Human Services will submit a report to him in 30 days outlining the plan.

While several reproductive rights organizations, such as Planned Parenthood and NARAL Pro-Choice America, have lauded Biden’s efforts to improving abortion rights, others are concerned that the executive order will not have much impact. “It’s nice that Biden has issued this statement, but I’m not sure that it has much enforcement to it for states that are really intent on criminalizing people in the abortion space,” says Jennifer Kerns, an associate professor of obstetrics, gynecology, and reproductive sciences at the University of California, San Francisco. She adds that the federal government can only do so much because most of the power is handed to the states.

[Related: The dangers of digital health monitoring in a post-Roe world]

One reason is that there is no nationwide guideline on what warrants an emergency abortion, so any procedures fall into a gray area of legal medicine. “The executive order sounds great in practice. But my feeling is that a lot of physicians and clinicians are still hesitant to provide abortion care where it’s been made illegal,” says Jessica Lee, an assistant professor of obstetrics, gynecology, and reproductive sciences at the University of Maryland and a fellow at the Physicians for Reproductive Health. “These doctors are probably struggling to decide how sick they let the patient become before they can say their life is at risk and not deal with legal ramifications.”

States with abortion bans that list exceptions for emergency abortions have left the wording ambiguous. The reality is that one life-threatening pregnancy in one state may not be in the other. For example, a doctor in Indiana is currently embroiled in a state lawsuit for performing an emergency abortion on a 10-year-old rape victim from Ohio who was 6 weeks and 3 days pregnant. (Ohio has banned abortions after 6 weeks of pregnancy unless a person’s life is endangered or the pregnancy causes bodily harm; Indiana allows abortions up to 22 weeks of pregnancy). The OB-GYN is being sued for allegedly failing to report the abortion, and Indiana state attorneys are arguing she also did not have the license to perform the procedure. “[The doctor] is now in a position of having to defend herself with attorneys when she did something that was even within the law. So it’s really an unfair position to be putting healthcare providers,” says Kerns.

Another issue the executive order does not address is how criminalizing all abortions, including emergency care, affects the future of medicine. Lee says the US should expect to see 26 out of 50 states with significant abortion restrictions in the coming months (eight states have already passed bans), which can affect the medical training for new OB-GYNs who may be taught abortion care in one school but not the other. If so, people who need to seek out a life-saving abortion, and may qualify, still could have trouble accessing one because no in-state doctors can perform the procedure. “We’re going to see patients suffer nationally because of that,” Lee explains.

[Related: What’s the difference between morning-after pills and abortion medications?]

One silver lining: It’s not 1972. Both experts say pregnant people have more options than before, like abortion pills. Biden’s executive order has made it a priority for people to have access to abortion medications that the US Foods and Drug Administration approved as safe and effective two decades ago. Non-governmental organizations are also connecting patients with out-of-state telemedicine appointments and prescriptions for the pills. That said, the medications might not be able to help in cases of life-threatening pregnancies. If a person needs an emergency abortion, they probably can’t afford to wait for the pills to get shipped to their door. Planned Parenthood, for instance, says prescriptions can be mailed overnight, but the process of completing a virtual doctor’s appointment, lab tests, and medical history review can take a full one to two weeks.

“Our efforts really need to be focused on getting information to patients on how to access abortion safely, whether that’s across state lines, procedural abortion, or medications, either in their home state or across state lines,” says Kern. If you’re from a state where abortions are banned, she says, it’s not the best idea to talk to them about abortion options with your healthcare provider, unless you really trust them. Instead, ‌she advises people to turn to advocacy and community groups with reliable information on abortion, including National Abortion Federation, Plan C, AidAccess, Planned Parenthood, and I need an a.

Both experts expect access to all kinds of abortions to remain an uphill legal battle. For example, days after Biden’s executive order, the Texas attorney general sued the federal government for infringing on the state’s rights by mandating all hospitals provide emergency abortions. And while Kern says abortion access for pregnant people is the priority, she adds that healthcare workers need protection, too. Without it, she warns, “providers who want to do the right thing are scared to do it.”