Even conservative estimates show a big jump in pregnancy-related deaths. 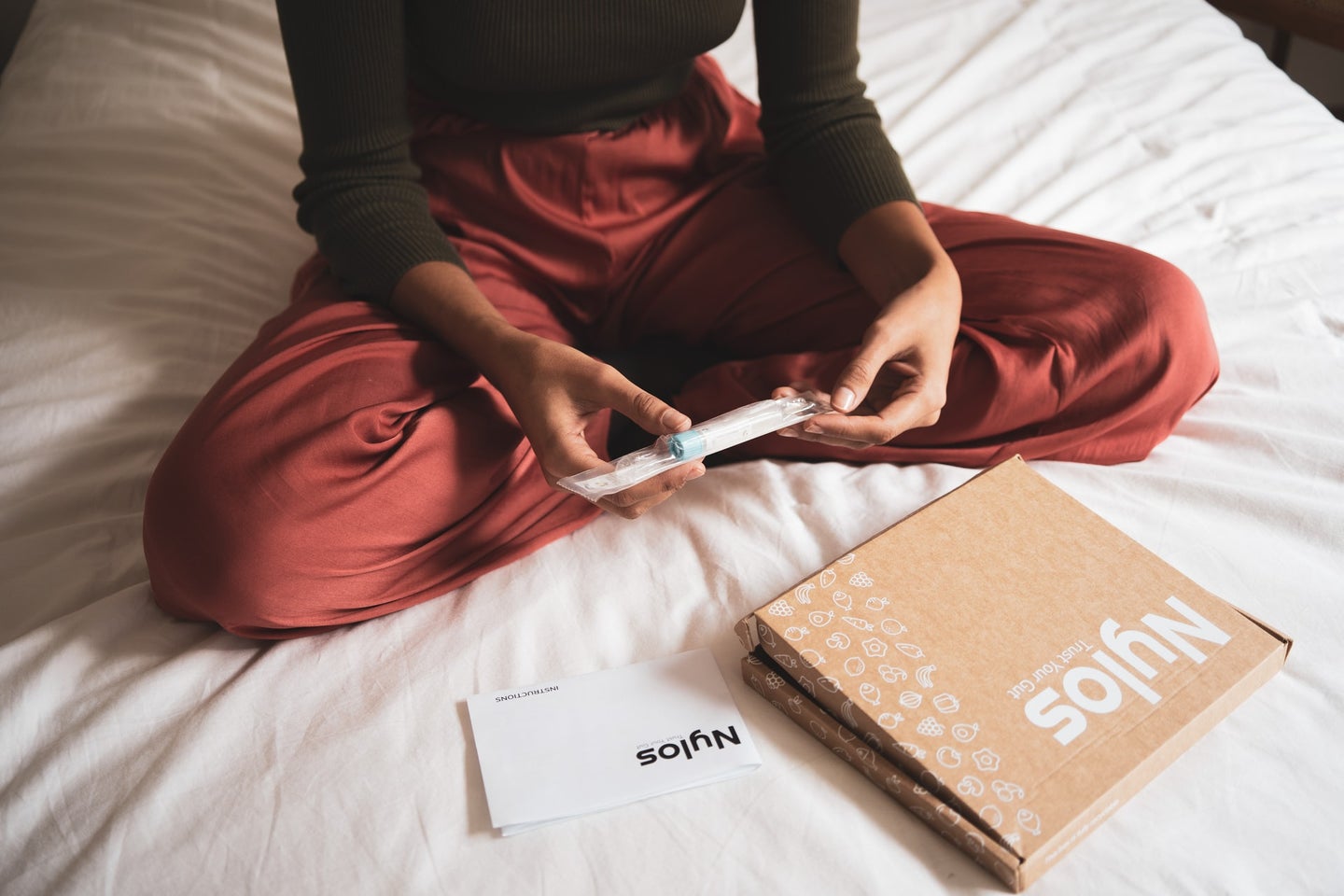 Abortion bans like the one in Texas could exacerbate the already-high mortality rates for pregnant people in the US. Nylos/Unsplash
SHARE

Amanda Jean Stevenson is an assistant professor of Sociology at the University of Colorado Boulder. This story originally featured on The Conversation.

A new Texas law bans nearly all abortions, and other states have indicated that they likely will follow suit. But the research is clear that people who want abortions but are unable to get them can suffer a slew of negative consequences for their health and well-being.

As a researcher who measures the effects of contraception and abortion policy on people’s lives, I usually have to wait years for the data to roll in. But sometimes anticipating a policy’s effects before they happen can suggest ways to avoid its worst consequences.

In my forthcoming peer-reviewed paper, currently available as a preprint, I found that if the US ends all abortions nationwide, pregnancy-related deaths will increase substantially because carrying a pregnancy to term can be deadlier than having an abortion.

Pregnancy is riskier than abortion

Banning abortion does not stop people from trying to end their pregnancies. But it won’t result in a return to the kinds of unsafe abortion that killed hundreds of women per year before the Supreme Court’s ruling Roe v. Wade legalized abortion in the US.

Recent advances in medication abortion, which relies on prescription drugs rather than a procedure, have made safer abortions outside of clinics possible. They set the stage for organizations like Plan C to help pregnant people safely manage their own abortions with pills if they want or need to.

Staying pregnant, on the other hand, carries a greater risk of death for the pregnant person than having an abortion. Abortion is incredibly safe for pregnant people in the US, with 0.44 deaths per 100,000 procedures from 2013 to 2017. In contrast, 20.1 deaths per 100,000 live births occurred in 2019. In the US, pregnancy-related deaths occur for many reasons, including cardiovascular conditions, infections and hemorrhage caused or worsened by being pregnant or giving birth.

One possible future with an abortion ban

Policies like the abortion bans sweeping the US may affect pregnancy-related deaths in several ways. In my study, I estimated a portion of the additional deaths that would be caused by a nationwide ban on all abortions.

To do this, I used published US pregnancy and abortion death rates to project how many deaths would occur if all pregnancies that currently end in abortion were instead continued to miscarriage or term. My conservative estimate found that the annual number of pregnancy-related deaths would increase by 21 percent overall, or 140 additional deaths, by the second year after a ban.

In reality, these figures could be higher. They do not account for the fact that people having abortions are on average less advantaged than people having births and at a higher risk of pregnancy-related death. Nor do they include the risks of using less safe abortion methods.

This possible future does not have to come true

Projections always rely on assumptions about how the future will unfold—they are warnings, not predictions. My estimates describe how deaths would increase if everyone who currently has abortions instead carries their pregnancy to term.

But the federal government, other states, and nongovernmental organizations could make state abortion bans less deadly.