As people unmask, other viral diseases are making a dangerous comeback 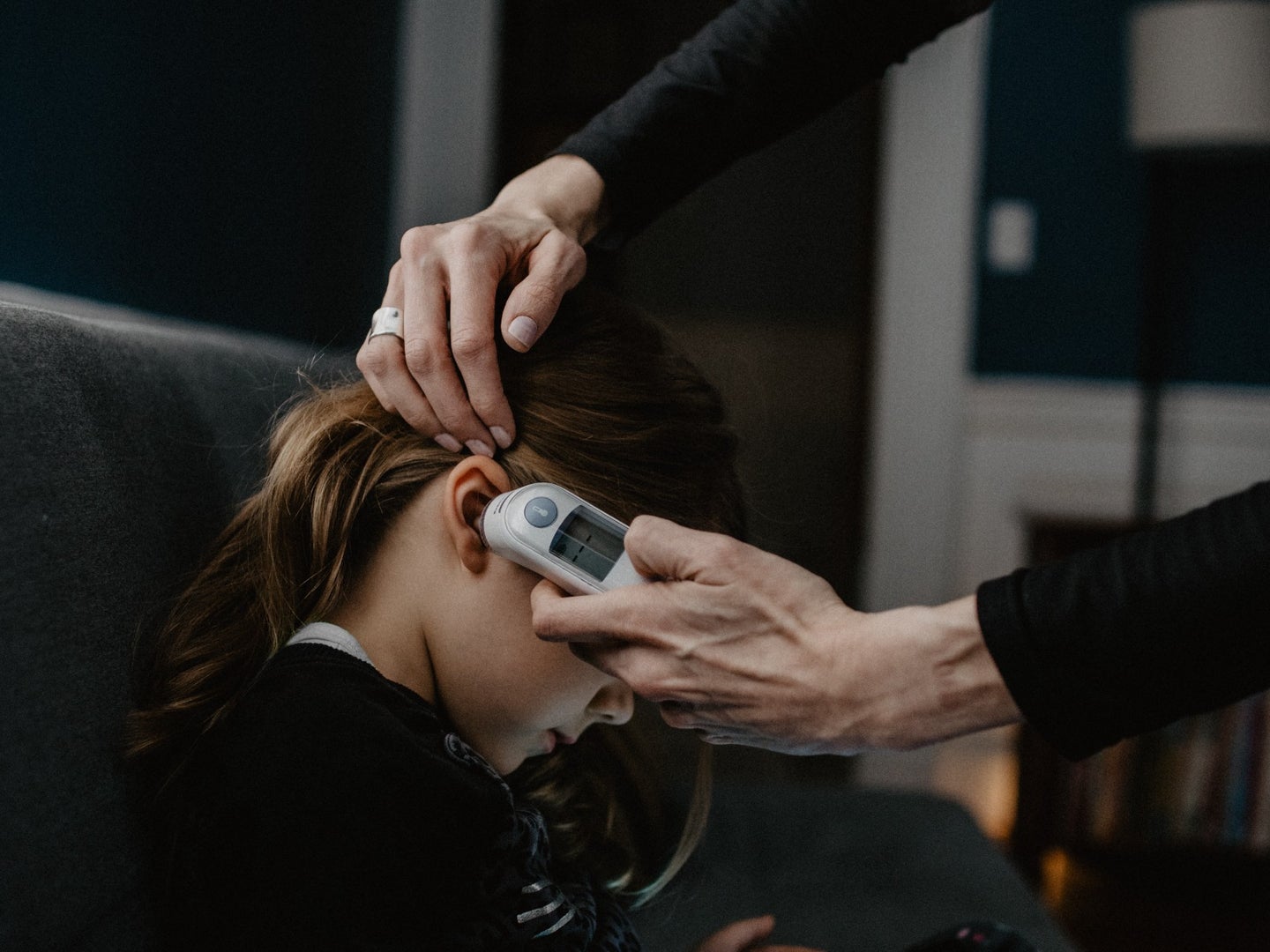 One virus in particular that is on the rise is the respiratory syncytial virus (RSV), which predominantly affects infants, young children, and older adults.
SHARE

The U.S. has endured more than a year of masking, social distancing, and quarantining to mitigate the spread of COVID-19. A byproduct of these public health protocols has been lower rates of other viral and seasonal diseases like colds and the flu. But, as these safety measures are easing up, and crowds once again gathering unmasked, the spread of viral droplets seems to be resuming.

One virus in particular that is on the rise is the respiratory syncytial virus (RSV). In a statement last week, the Centers for Disease Control and Prevention (CDC) issued a warning that RSV cases, after rapidly declining in April 2020, are back and climbing, especially in the South. CDC data show that the rate of positive RSV antigen tests are currently about tenfold what they were this time last year.

RSV predominantly affects infants, young children, and older adults. In an ordinary year, the CDC says that about 58,000 children under the age of 5 and 177,000 adults 65 years and older are hospitalized because of it. RSV causes flu-like symptoms (runny nose, fever, coughing, loss of appetite, etc.), but it can also increase susceptibility to more serious respiratory conditions like bronchiolitis and pneumonia—the virus is the leading cause for those two illnesses in babies under a year old. Like there is no cure for the common cold, there is also no specific treatment for RSV infection other than symptom management.

Given just how anomalous this season’s RSV infection patterns are, the CDC also mentioned that “at this time it is not possible to anticipate the likely spread, peak, or duration of activity with any certainty.”

[Read more: The flu disappeared this year. What will happen next winter?]

RSV infections in the US are usually contained within the fall and winter cold and flu seasons. Such elevated numbers of infections during the summer months are alarming, but likely due to the fact that the virus didn’t circulate much during the winter months.

Sally Goza, immediate past president of the American Academy of Pediatrics, told The Washington Post that during an ordinary fall and winter, her practice goes through boxes and boxes of flu and RSV tests. But this year, “we didn’t go through a box of tests.”

The decreased RSV circulation this past year was a double-edged sword. While all the safety measures of the pandemic decreased the amount of germs the average person was regularly exposed to, it may have also delayed the development of immune systems in young children, an effect that scientists will need to study in future years. The CDC said that “older infants and toddlers might now be at increased risk of severe RSV-associated illness since they have likely not had typical levels of exposure to RSV during the past 15 months.”
Goza agreed and said to The Washington Post that she’s worried about the potential uptick of older children contracting diseases usually concentrated among babies—“Those patients who had not had a chance to catch these things will catch them at ages we don’t usually see.”