The CDC has opened an emergency center to help fight the contagious disease. 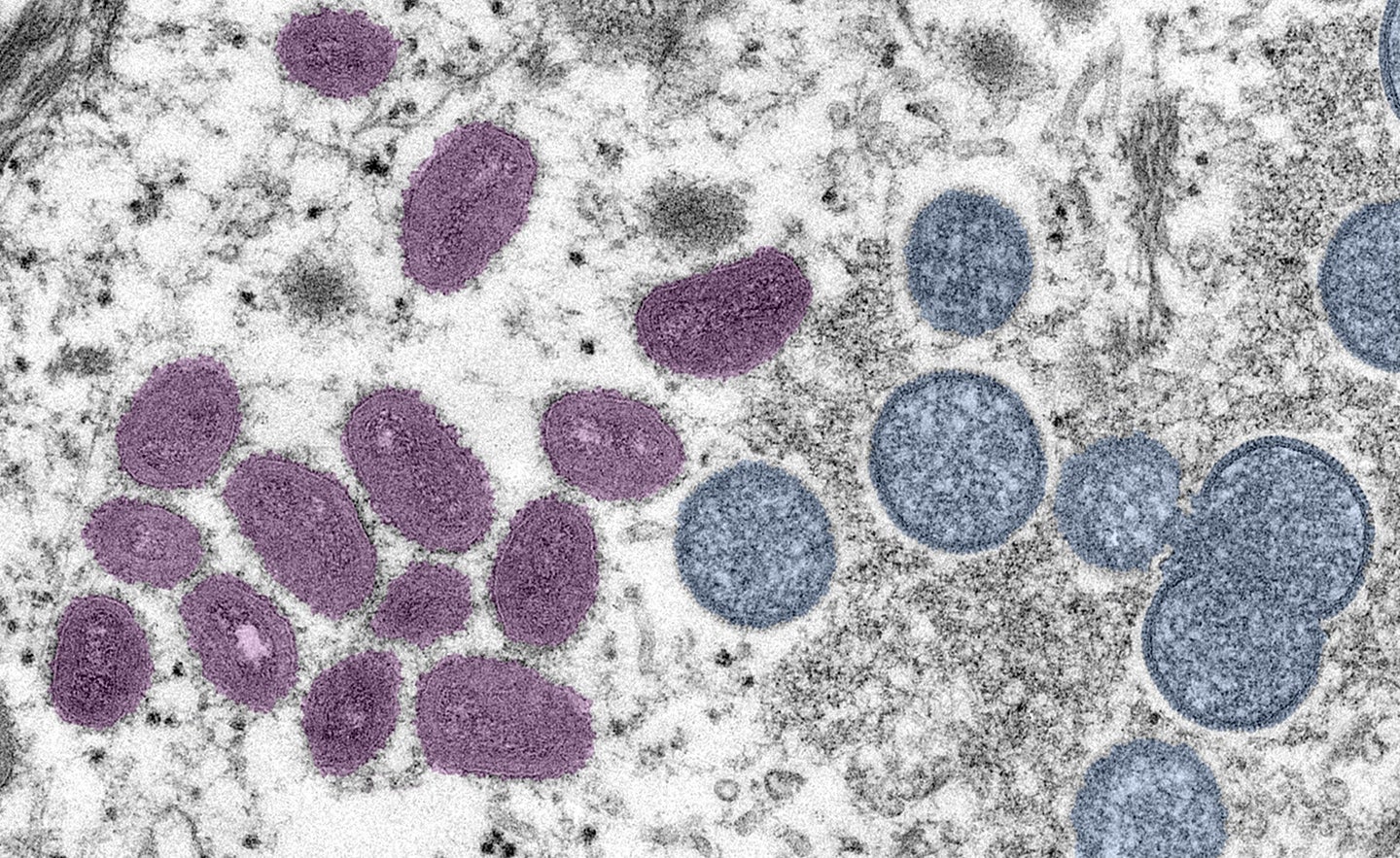 Monkeypox, though far from a second pandemic, has health officials across the globe on alert. As of Monday, monkeypox has caused 3,413 cases and one death in 50 countries, with the World Health Organization (WHO) Director-General Tedros Adhanom Ghebreyesus declaring it a deep concern but not yet a global threat on the scale of smallpox or COVID-19.

As a response to rising outbreaks, the US is gearing up for monkeypox vaccination campaigns. On Tuesday, the Biden administration announced it is expanding vaccine access by 296,000 doses in the next few weeks and 1.6 million doses in the coming months. About 56,000 vaccines will be immediately available to states requesting monkeypox treatments.

The administration is also working to make FDA-cleared tests available to detect monkeypox. Last week, the Centers for Disease Control and Prevention (CDC) sent out tests to five commercial laboratory companies to increase access to monkeypox testing in health sites. The CDC has also announced it is opening up an Emergency Operations Center. This will assign 300 CDC staff members to aid local and national emergency responses and also manage health clinic supplies and other medical resources.

Monkeypox is a contagious disease caused by the monkeypox virus. It can create discomforting symptoms such as pimple-like rashes, fever, headache, and chills that last for two to four weeks. Scientists discovered the virus in 1958 when they noticed research monkeys that had begun developing pox-like symptoms. (Its name is misleading: The virus’s natural hosts are probably rodents.) The first case of monkeypox in humans was in 1970. Since then, the virus is endemic in central and western Africa with a 3 to 6 percent fatality rate.

[Related: Here’s what we know about monkeypox transmission so far]

Most recently, monkeypox cases are being reported in countries that have never experienced outbreaks before. Monkeypox spread across the US with outbreaks in California (66), New York (63), and Illinois (45). Early data suggests that a disproportionate number of cases are coming from gay, bisexual, and other men who have sex with men—although anyone in close contact with an infected person, animal, or material harboring the virus is at risk.

In New York City, which bears the brunt of monkeypox cases in New York, one vaccination site has opened: the Chelsea Sexual Health Clinic, where gay and bisexual men can receive the shot. High demand and limited vaccines, however, have caused long lines and people to be turned away.

Fortunately, there’s good news. Scientists do not have to start from scratch to develop new vaccines against the virus, unlike the effort required to make immunizations against SARS-CoV-2, the virus that causes COVID-19. Because monkeypox virus is closely related to smallpox, so if you’ve received your smallpox vaccine, you have some level of immunity against the spreading virus. Data from Africa suggests that the currently existing smallpox vaccine is 85 percent effective against monkeypox infection.

If you’re exposed to monkeypox, the CDC advises getting the smallpox vaccine as soon as possible or be revaccinated if you have not done so in the last three years. The health agency recommends getting that shot within 4 to 14 days to reduce the severity of symptoms.