How to take seasonal allergy medications the right way 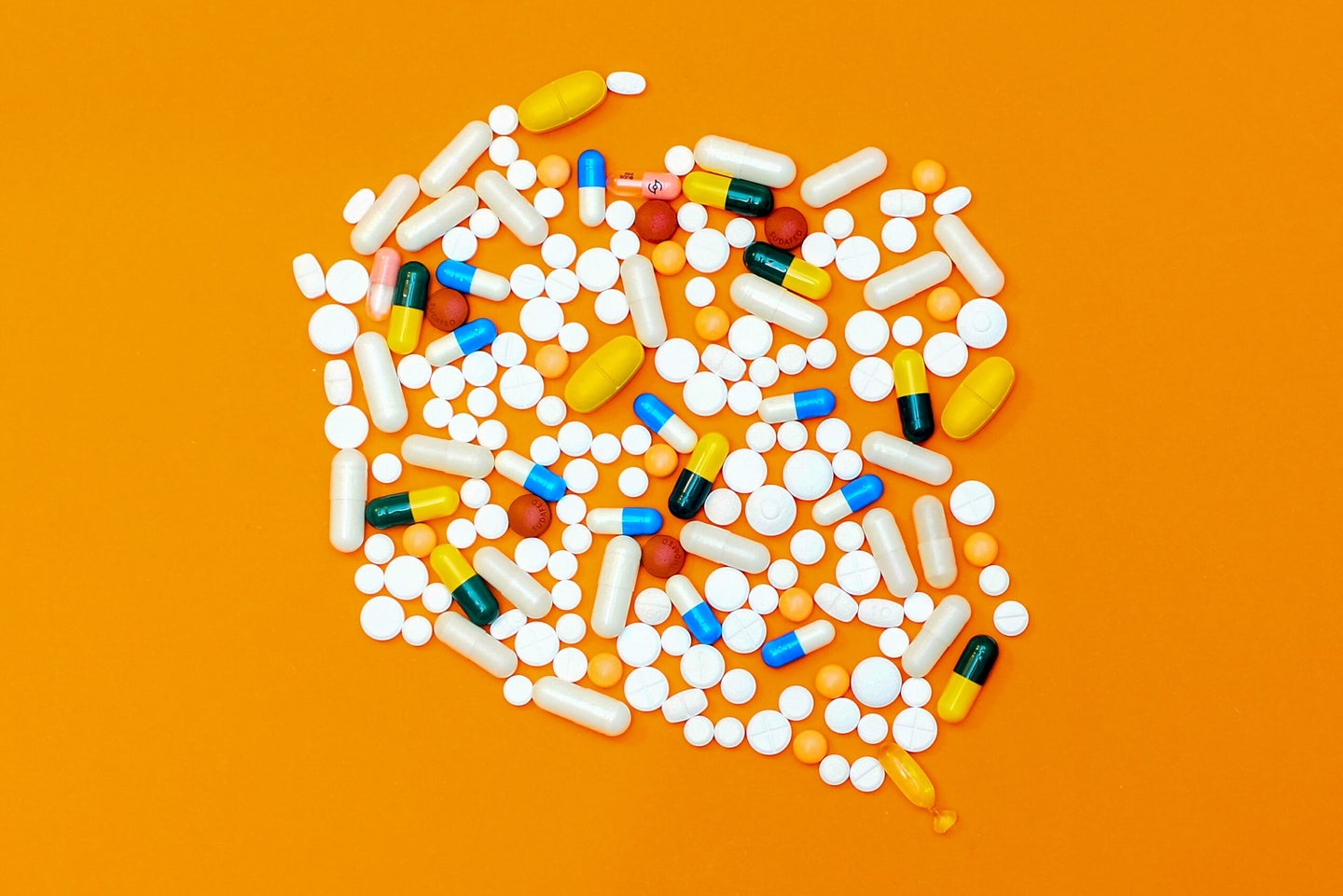 What you need to know before popping those allergy meds. Michał Parzuchowski/Unsplash
SHARE

Another round of snow and ice may have gripped large portions of the country recently, but spring is just a few weeks away. And with spring come allergies.

Across much of the US, the influx of pollen and mold spores that herald spring’s arrival also signal the return of sneezing, itchy eyes, runny noses, and more. Other allergies can irritate us year-round. Hay fever (also known as allergic rhinitis) affects 10 to 30 percent of the population worldwide and can strike in any season due to dust mites and other common irritants.

Fortunately, there are several kinds of allergy medications that can tame symptoms. But, it’s important to know the differences among the many options to find out when and how long they should be taken. Here are a few things allergy experts say to keep in mind while bracing for the start of allergy season.

Many over-the-counter allergy medications are antihistamines.

These drugs work by blocking your body’s response to histamine, a chemical the immune system releases when it detects a potential threat. Unfortunately for allergy sufferers, the immune system sometimes overreacts to substances like pollen that aren’t actually harmful. Histamine causes the blood vessels to expand and become leakier and mucus production to ramp up in order to fight the intruder, leading to a runny nose and other classic allergy symptoms.

There are two main categories of antihistamines, says Eric Macy, an allergist-immunologist at Kaiser Permanente in San Diego. In addition to their allergy-fighting effects, “first-generation” antihistamines such as Benadryl can cause drowsiness and coordination problems. They belong to a class of drugs called anticholinergics whose long-term use may increase the risk of dementia.

“The first-generation antihistamines have more cognitive or brain-related effects than the second generation do, so it’s not wise to take that every day,” says Sai R. Nimmagadda, an allergist-immunologist at Northwestern University Feinberg School of Medicine and Lurie Children’s Hospital of Chicago.

Newer “second-generation” antihistamines including Claritin, Zyrtec, and Allegra are generally safe to use regularly. However, Nimmagadda says, some people find that a given antihistamine becomes less effective over time. Rather than increasing the dose, he recommends switching to a different antihistamine. “I tell my patients to alternate the antihistamine therapies every three to six months if they find they have become tolerant to a particular medication,” Nimmagadda says.

DO start your nasal spray before the pollen onslaught

Antihistamines are very effective against sneezing, itchy eyes, runny noses, and hives, but they don’t help very much with congestion, Macy says. However, corticosteroid nasal sprays like Flonase treat stuffiness as well as other allergy symptoms. They contain lab-made versions of naturally occuring hormones that calm inflammation.

Corticosteroids can be used daily without losing their edge, Nimmagadda says. “The only thing is that with intranasal steroids it’s important to start them early in the season,” he says.

If you wait until your immune system goes to work against that dreaded pollen and your symptoms flare up, corticosteroids won’t work as well. Nimmagadda likens it to fighting a blaze before it gets out of hand. “If you have a small fire, it’s easier to put out with a garden hose,” he says. “If you have a large fire, when you try to use a garden hose it’s not going to work very well.”

An even simpler remedy is to use saline (aka salt water) washes to flush mucus and debris from your nasal passages. These solutions can be purchased at the pharmacy or made at home—and using them will likely cut down on the amount of allergy medications you need to keep your symptoms in check, Nimmagadda says.

“The cheapest and best treatment you can do is to wash your nose of all the pollen allergens every morning and night,” he says. “One of the mainstays of my treatment regimens is the saline rinses.”

Sudafed and similar drugs fight congestion and pressure by causing the blood vessels to constrict. However, they can also cause agitation, interfere with sleep, and contribute to cardiovascular issues such as high blood pressure, Macy says. Additionally, prolonged use of decongestant nasal sprays can actually make stuffiness worse, an effect known as rebound congestion. Because of these side effects, decongestants shouldn’t be used for more than a few days at a time.

[Related: How to tell seasonal allergies from COVID-19 symptoms]

Another thing to keep in mind, Macy says, is that if you’re experiencing congestion and sinus pressure without other symptoms like itching and sneezing, it’s probably not caused by allergies. Other treatable conditions including migraines, infections, and nasal polyps, may actually be to blame.

DO check in with your doctor

“Basically it comes down to: See an allergist, figure out what the cause of the problem is, and get it dealt with [rather] than taking antihistamines to paint over rust,” he says.

Immunotherapy treatments—allergy shots and drops—decrease a person’s sensitivity to pollen, dust mites, and other irritants. They work by exposing the immune system to gradually increasing doses of the allergen and can provide long-term relief, Nimmagadda says.

“All these [allergy] medications are used after the fact; you have symptoms and you use medication to control the symptoms,” he says. “Immunotherapy blocks the symptoms from even starting.”