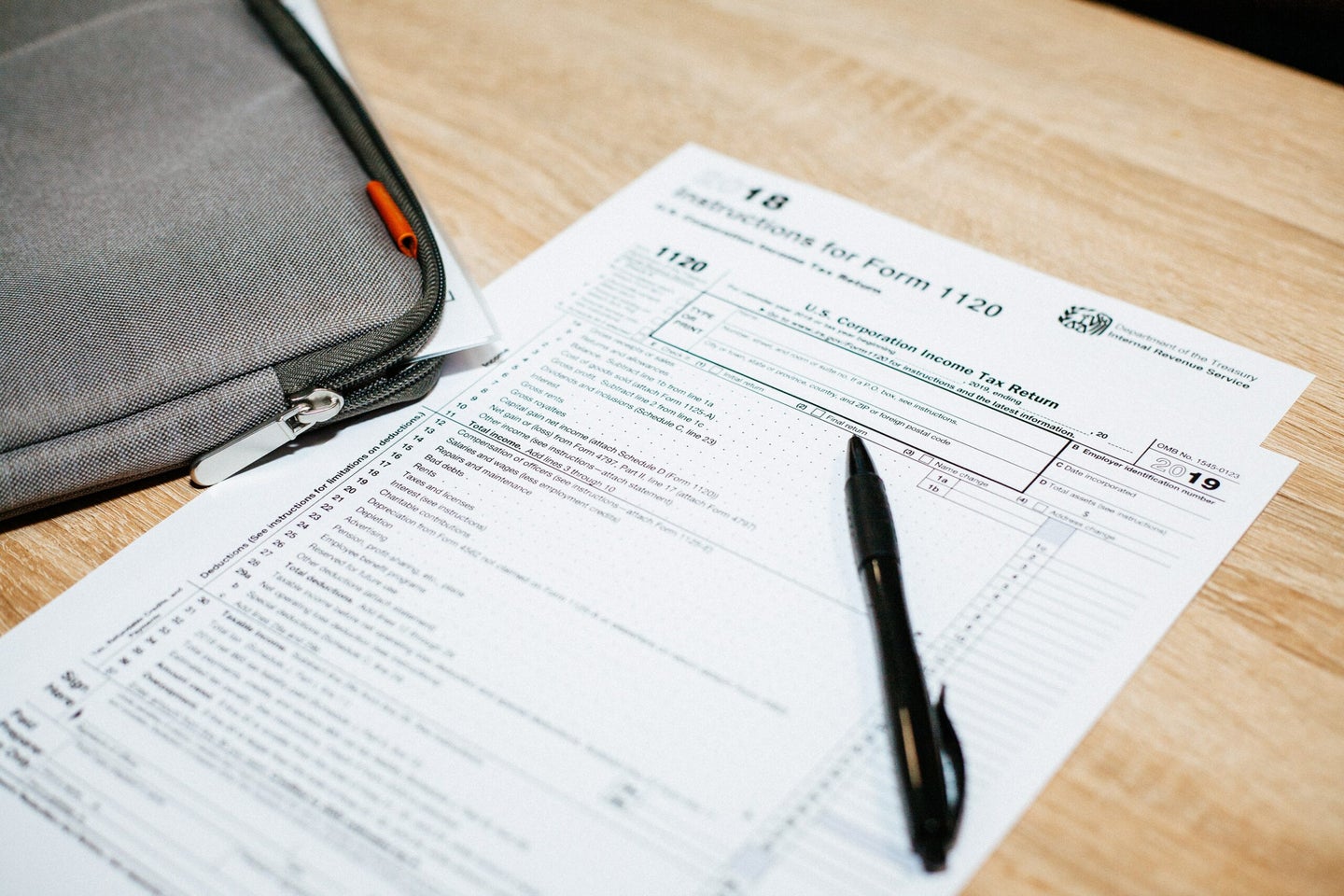 If we want to dismantle institutional racism, we need to look back. In the case of the tax code, we need to go more than a century back. Historically, race and ethnicity have not been reported to the Internal Revenue Service (IRS) with other taxation-relevant data like household size and composition. Understanding why this is can illuminate some of the far-reaching consequences of institutional racism.

“Our income tax forms, since they were first used in 1913, [did] not include a question on race and ethnicity, and they never have since,” says Jeremy Bearer-Friend, a George Washington University law professor who studies the tax system. In a paper Bearer-Friend authored that examined the history of racial data collection and the tax system, he concluded that, regardless of the reasons the data is not collected, it’s important for the tax system to change and recognize that race is an important part of the picture for an individual’s taxes.

However, where and how to collect this information remains unclear. Bearer-Friend says there are a number of really good reasons not to start directly collecting race data on taxes—for example, people have expressed justifiable concerns that they could be targeted for further taxation, audit, or even deportation because of their race being reported to the IRS.

But the lack of race data obscures the ways in which tax collection favors white people. “The tax code may appear race neutral,” says Chye-Ching Huang, senior director of economic policy at the Center on Budget and Policy Priorities, a private think tank based in Washington, D.C. But taken in context with race data, it’s possible to see how the tax burden is unfairly shifted onto people of color, particularly Black people.

Huang, who studies taxation at the federal level, co-authored a seminal paper on taxation and race. In “How the Federal Tax Code Can Better Advance Racial Equity,” she argues that “the tax code, specific tax provisions, and the way the code is administered and enforced can affect different races and ethnicities in widely disparate ways, and changes in tax policy and administration can widen or narrow racial disparities.”

Race doesn’t directly determine people’s tax liabilities or tax breaks. But people’s incomes that are being taxed are shaped by systemic racism, Huang told Popular Science. Patterns of employment, consumption, education, family structures, and where people live are all influenced by race, and those are the factors that shape how someone is taxed. “Decisions that policy-makers make today about taxes can never be race neutral,” she says.

At the same time, “nearly every state tax system is upside down,” says Michael Leachman, vice president for state fiscal policy at the Center on Budget and Policy Priorities. That means the state makes most of its revenue using “regressive” taxes that cost more of poor people’s income, proportionally, than wealthy people. An example of a regressive tax is sales tax, which raises the cost of an item at the cash register regardless of whether the person buying it makes minimum hourly wage or has a six-figure salaried job. On the other end of the spectrum, historians have found that lower taxes on gains in investment (also known as “capital gains”) disproportionately privilege America’s richest.

Another important thing to remember is that the IRS is an enforcement agency, Bearer-Friend says. “As we know in many other areas of law, we often see disparate enforcement along lines of race and ethnicity,” he says. It’s hard to know how this plays out in a taxation context because race and ethnicity are not reported and the IRS is not public about how it chooses people to audit. However, Huang’s report identifies that low-income people are far more likely to be audited—partially because auditing them is much, much simpler. This allows big corporations and wealthy individuals to escape scrutiny while disproportionately punishing low-income people. It’s a nearly invisible system of privilege that is ripe for meaningful reform.

If you want to learn more about how tax information has different importance for people of different races, check out this interactive feature from the Tax Policy Center.