This is a feature Amazon should offer 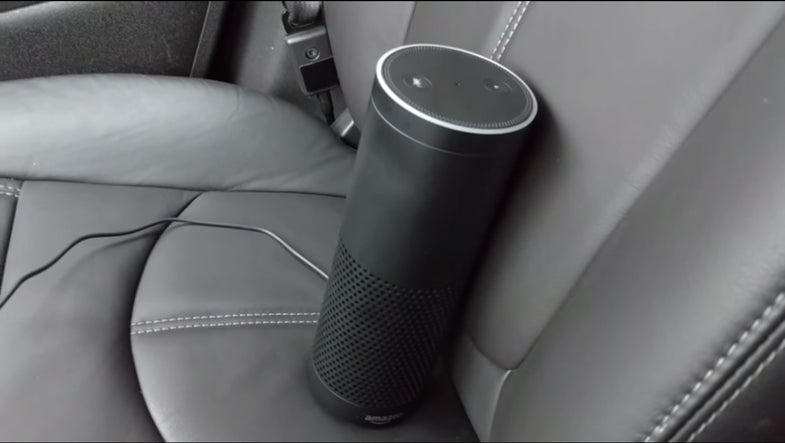 Amazon Echo is an interface in search of a use. When it was first released, the web-connected, voice-activated tower was a lot like a telephone with just the local operator on the other side. As more web-connected household devices have worked with Echo, the tool transformed from a curiosity to the central node in an online house. In a five-part blog series, YouTuber jryanishere explains how he made it so his Echo could remotely start his car.

Besides the Echo, jryanishere used a Raspberry Pi computer, some code, and a link to the car’s own network–plus a lot of coding and some guesswork. Here’s how he describes a particularly frustrating part of the project:

The end result? A car that starts on voice command, which is a helpful thing during the winter when no one wants to actually sit in a warming car until it’s ready to drive. A fascinating, if frustrating, DIY project of unclear legality for now. Likely a selling point for Echo in the future, once Amazon and the car companies have it figured out.