Google Restructures Itself To Form ‘Alphabet,’ A New Supercompany

Also, Sundar Pichai is the new CEO of Google 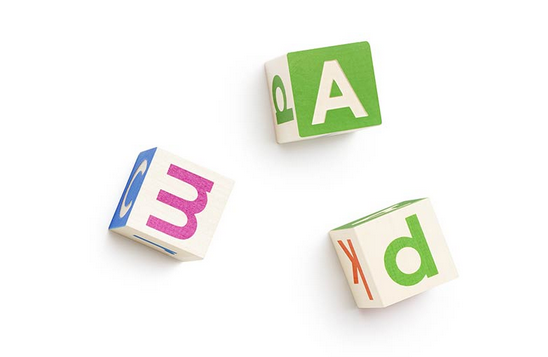 Google, the company that owns YouTube, Android and Chrome, is reorganizing.

Instead of the massive supercompany called Google, it will be a massive supercompany called Alphabet, with Google still being its largest subsidiary. According to a blog post by Google CEO Larry Page, who will now be the CEO of Alphabet, this restructuring allows the new conglomerate of companies to be more independent and better managed. Sergey Brin, the current president of Google, will become the president of Alphabet, while Sundar Pichai, the current head of Google’s Android and Chrome divisions, will be the next CEO of Google.

Google will be slimmed down, ostensibly to web services, while other pursuits like Calico (Google’s war on aging) and Life Sciences (developing the glucose-sensing contact lens) are split into separate entities. Alphabet will also include Google’s Wing drone delivery attempt and its X lab, as well as its Venture and Capital investment companies. (Also, if you click the period after mention of the self-driving car on Page’s blog post, you’re taken to a fake Hooli.xyz site, featuring the Google-esque company from HBO’s Silicon Valley.)

Based on Google’s SEC filing, the merger will happen later this year, and Alphabet will report the company’s Q4 earnings.

Alphabet will replace Google as the publicly-traded entity, according to the post. The change will happen automatically, and all shareholders will have the same number of shares and the same rights. Google, which will be owned by Alphabet, will be also continue to be traded as GOOG and GOOGL on the Nasdaq.

The move seems to have been coming for a while. Google registered abc.xyz, Alphabet’s new domain, in March 2014, according to Yoni Appelbaum, editor at The Atlantic.

Why the name Alphabet? Page says that the alphabet integral to Google’s search function, the basis of all the company’s success. “Alpha” is also an investment return above benchmark (which business-types like).

“From the start, we’ve always strived to do more, and to do important and meaningful things with the resources we have,” Page wrote. He then talks about being crazy. But only time will tell on this one.