The Best Laptops and Convertibles of CES

PCs aim to be the thinnest and the lightest around 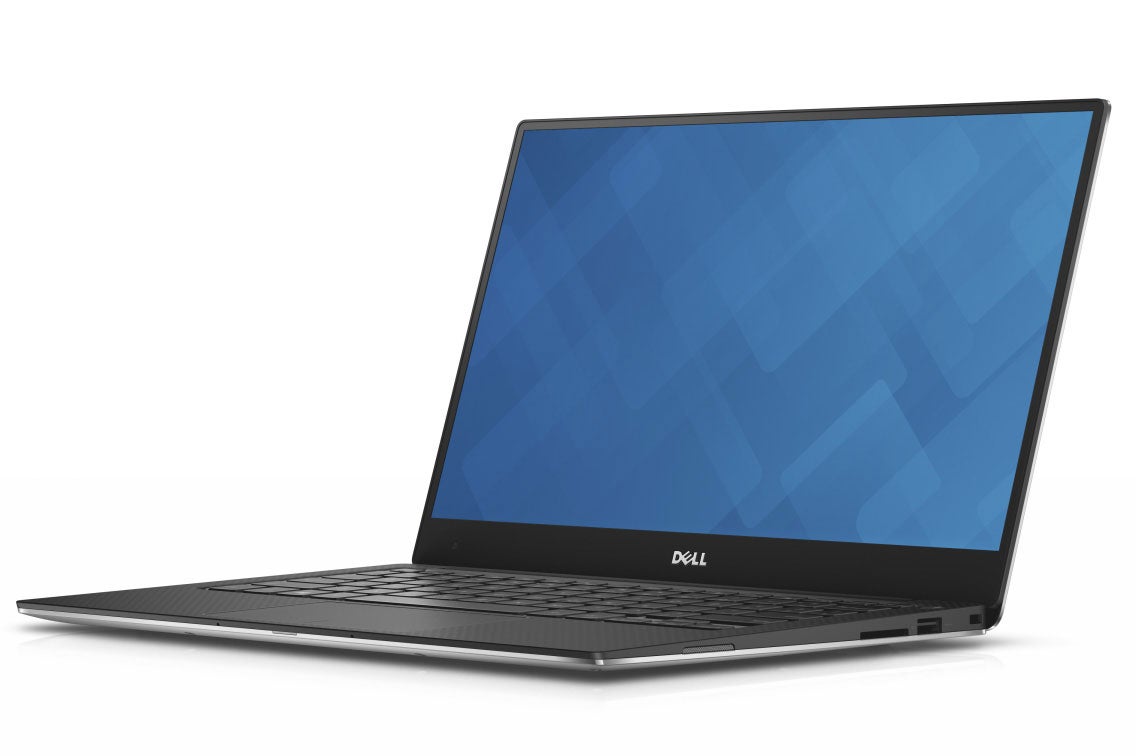 Intel outed a new line of fifth-generation Core processors this year at CES, which is the kind of event that’s often followed by a torrent of brand-new laptops and convertible devices. But while more than a few new models broke cover, many PC makers seemed more focused on wearables and other connected devices.

We did, however, see three impressive new portable PCs that broke new ground, and look like great go-to productivity machines for those who don’t like devices that bulk up or weigh down their bag. One is so light, you may forget it’s in your bag altogether. 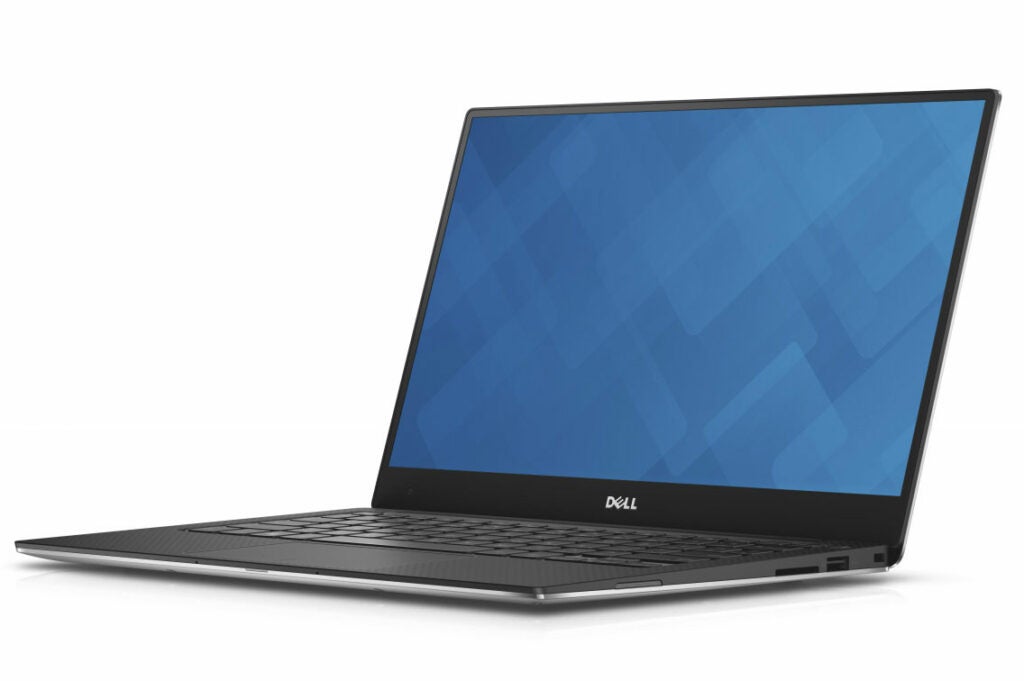 First up, we’ll tackle the heftiest of the bunch. At 2.6 pounds and 0.43 inches thick, Dell’s overhauled XPS 13 is hardly heavy, especially considering Dell says it gets over 15 hours of battery life. It’s attractive as well, with an aluminum and carbon fiber shell. But the most impressive feat Dell accomplished here is packing a stunningly bright 13-inch OLED screen into a laptop frame that’s closer in size to most 11-inch machines. There’s a lot to like with this Dell—especially considering its starting price is just $799. 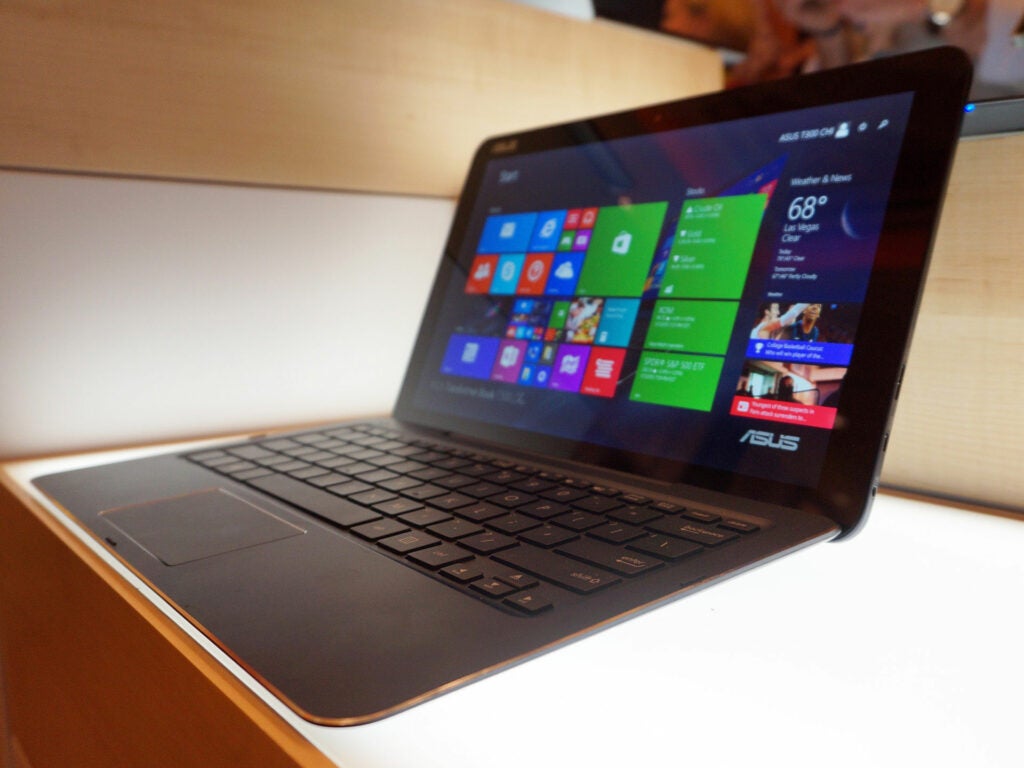 If you want a skinny tablet that does double duty as a laptop, Asus’s $799 Transformer Book T300 Chi should pique your interest. With the help of a low-power Core M processor, this 12.5-inch, 1.6-pound 2-in-1 measures less than a third-of-an-inch thick as a tablet, and has no fan. Snap the keyboard on and it’s still just 0.65 inches thick and weighs just over three pounds. Its better-than-1080p IPS screen is also impressive, though not quite as impressive as the OLED screen on Dell’s XPS 13. 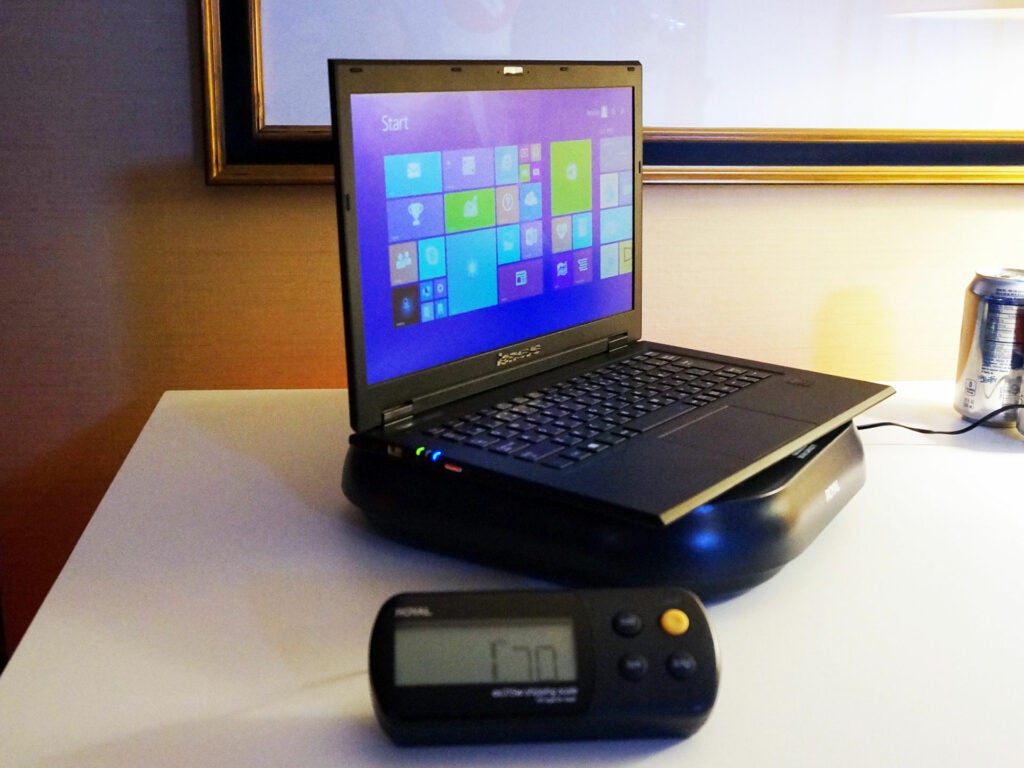 Lastly, there’s Lenovo’s LaVie Z, a 13-inch laptop that holds the distinction of being the world’s lightest, weighing just 1.7 pounds. Nearly everyone says the same thing when they pick it up: It feels like a hollow shell. It gets its feather-like weight from a magnesium and lithium alloy that Lenovo says is 50 percent lighter than aluminum. Battery life on this machine won’t last you all day, but the company says you should still get about six hours on a charge. While this is the lightest full-sized laptop at the moment, it will also be heavy on your wallet; Lenovo says it will be start at $1,299 when it goes on sale in May.