Italy’s iPhones to be Unlocked?

A report suggests an Italian telecom company will be selling unlocked iPhones, without the mandatory service plan 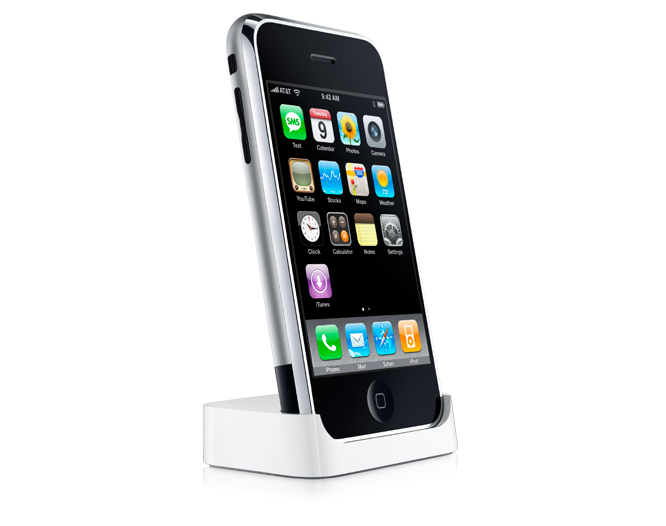 Italians have better coffee, better food, shorter workdays. And now their iPhones are going to be cooler than ours, too? That’s unfair. But according to La Repubblica, a daily newspaper in Rome, Telecom Italia has signed a non-exclusive deal to distribute a new, 3G-compatible iPhone. It will be unlocked, and won’t come with a two-year contract.

The move could be inspired in part by the fact that Italians are some of the biggest fans of the prepaid calling card setup, rather than locked-in monthly plans. But there’s also been speculation that the iPhone just isn’t as hot over in Europe as it is here in the States.

Telecom Italia hasn’t commented on the report, but the paper indicated that the deal signals a change in strategy for Apple, which will no longer be picking a single provider in each country. The downside, for Italians, is that the uber-gadget will reportedly be more expensive, since the lack of exclusivity prevents Apple from taking a slice of the carriers’ revenues.