Shortly after announcing the newest BlackBerry flagship phone, the Z30 (a followup to the just-ok Z10), BlackBerry released its quarterly... 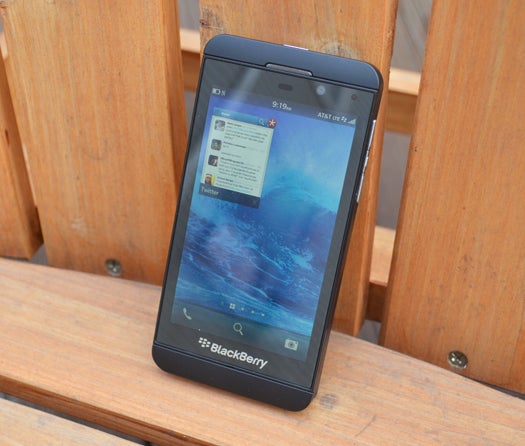 You know it’s going to be bad news when a company announces its earnings on a Friday afternoon; the whole point of that schedule is to hope nobody notices. But the news is maybe even worse than expected; the company plans to lay off 4,500 jobs, and is aiming to reduce its expenditures by 50 percent by 2015. BlackBerry has previously indicated that it may attempt to sell the company, though it’s not clear who exactly would be interested.

Yesterday, BlackBerry announced that it will port its famous BlackBerry Messenger, or BBM, to more popular and less deathly ill operating systems like iOS and Android. Had that effort been done years ago, perhaps the company would at least have one healthy software platform to their name–but now, it doesn’t seem like BBM has much of a chance of catching on, now that Apple’s iMessage and Google’s Hangouts (and Facebook’s Messenger) have had time to catch up.

Aside from the huge job losses, maybe the saddest effect of the earnings announcement is the reaction over at die-hard BlackBerry fan forum CrackBerry. Those guys are having just the worst day. Sorry, guys.