Fitbit’s Blaze Smartwatch Will Arrive In March For $200 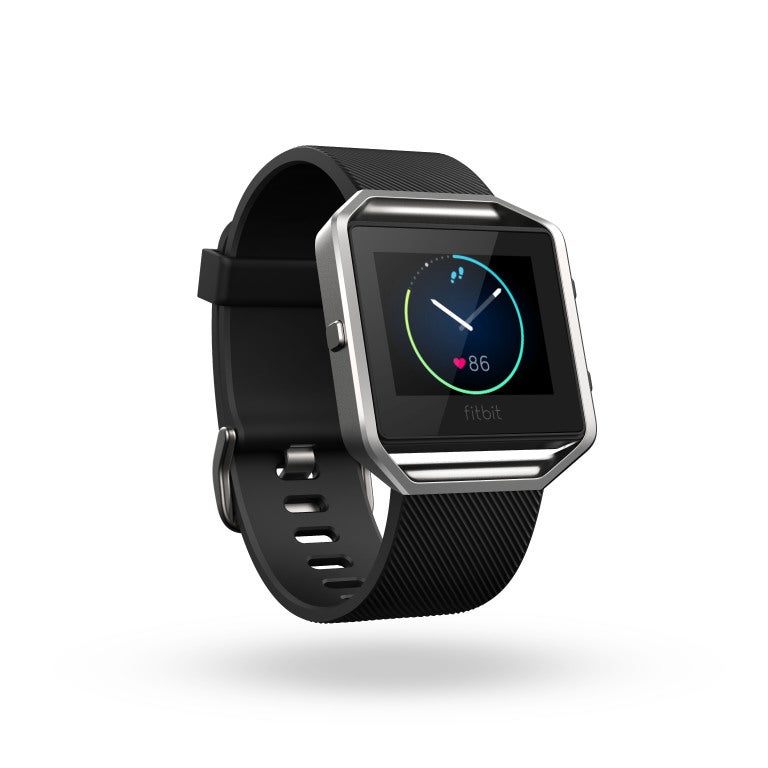 The Fitbit Blaze is the company's smartwatch play. Available in March for $200. Fitbit
SHARE

Fitbit has long been known for their popular fitness wearables. The ability to measure steps, track sleep and compete in challenges against friends has made products like the Fitbit Flex, Charge, and Charge HR among the most popular workout companions. Today the company hopes that same popularity will bleed into their upcoming smartwatch, The Fitbit Blaze.

With already established options like the Apple Watch and the Android Wear line of devices, Fitbit may have a rough time breaking into the already crowded smartwatch market. Though the company can likely rely on its millions of users that want a smarter wearable but would like to stay within the Fitbit ecosystem. As the top-selling wearable maker, selling their own smartwatch makes sense.

But the Fitbit brand can offer positives as well as negatives. With Apple’s infamous tight control over iOS, no wearable can be as tightly integrated to your iPhone as the company’s Watch. And while Android Wear can offer the best version of Google Now on your wrist, the same likely can’t be said for Fitbit.

Though that may not matter, depending on each user’s needs. The Fitbit Blaze’s ability to show caller ID, incoming texts and calendar notifications could be enough for those using the device. And the fitness-first mission of the Blaze could be appealing to many looking to stay in shape.

Workout-focused apps like FitStar will offer on-screen instructions to those at the gym wearing their Fitbit Blaze. The smartwatch will also offer continuous heart rate tracking with what they’re calling PurePulse. But the coolest fitness feature of all may be SmartTrack, which automatically recognizes how you’re working out and tracks it accordingly. If accurate, this alone could be a reason never to workout without the Fitbit on.

The Fitbit Blaze is expected to ship in three different band colors: blue, black and plum. Along with elastomer bands, buyers will also be able to choose from leather bands as well as metal link bands.