For iOS, Android and even Windows Phone 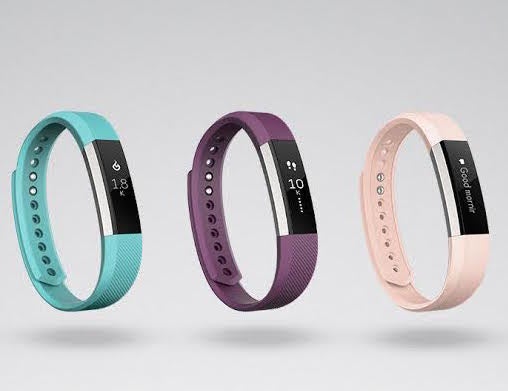 Among wrist wearables dedicated to tracking one’s fitness, Fitbit’s are among the most popular. Trackers like the Fitbit Flex and Charge provide workout enthusiasts with a subtle option, while the latest Fitbit Blaze more closely resembles a smartwatch. The latest addition to the family, the Fitbit Alta, looks to provide an even more visually appealing option for the company’s 2016 wearable devices.

Fitbit’s new $130 Alta device will offer similar tracking to what we’ve seen in older products from the company like the Flex and Charge. Step-counting and sleep-tracking will join reminders to move and SmartTrack, a feature the company claims will automagically detect how you’re working out, and measure it accordingly.

And like the Charge and Blaze, Fitbit’s Alta will display notifications for phone calls, text messages and calendar alerts on the device’s OLED screen. The Alta will work with iPhones, Android devices and even Windows Phones. 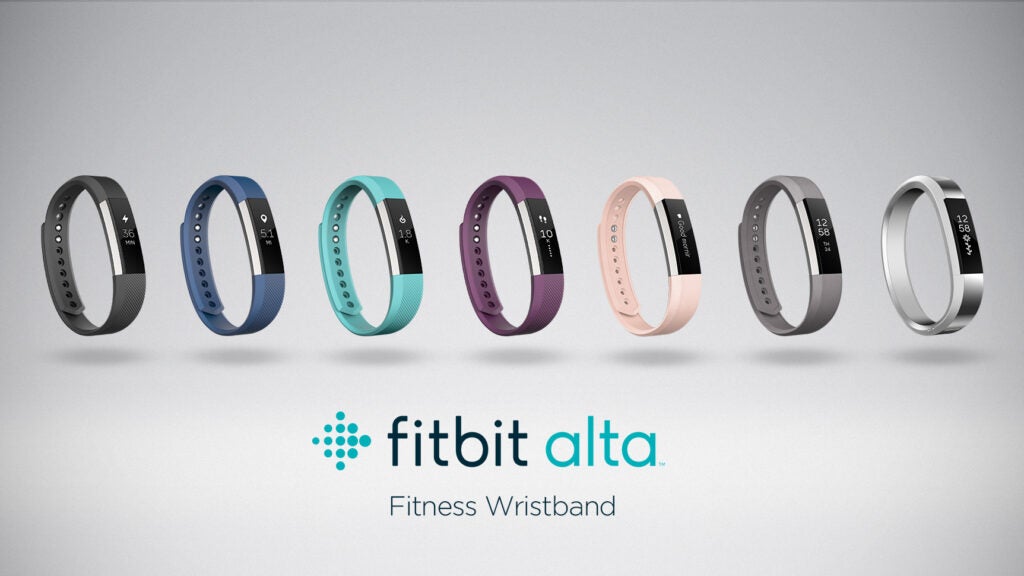 The Alta is visually much different than the company’s first release of the new year, the Fitbit Blaze.

Along with being much sleeker and more subtle, the Alta eschews the Blaze’s smartwatch look — for better or worse. While the Alta may be just enough for some people, features like the FitStar app we tried out at CES 2016 won’t be feasible on a device whose screen is this small.

Despite not having workouts depicted on your wrist, the automatic exercise detection of the could prove useful enough for some. The Alta is also cheaper than Fitbit’s Blaze, at around $70 less.

While the Blaze chases after marketshare from wearables like the Apple Watch or various Android Wear devices, the Fitbit Alta signifies a return to form for what made the fitness tracker so popular in the first place. Simple bracelets that those who are interested in staying in shape could satisfy the needs of those not wanting to dive into owning a full-fledged smartwatch. The casual, fitness-focused user hoping to be a Fitbit now has a worthy 2016 option.