The First U.S. Penis Transplant Has Been Completed 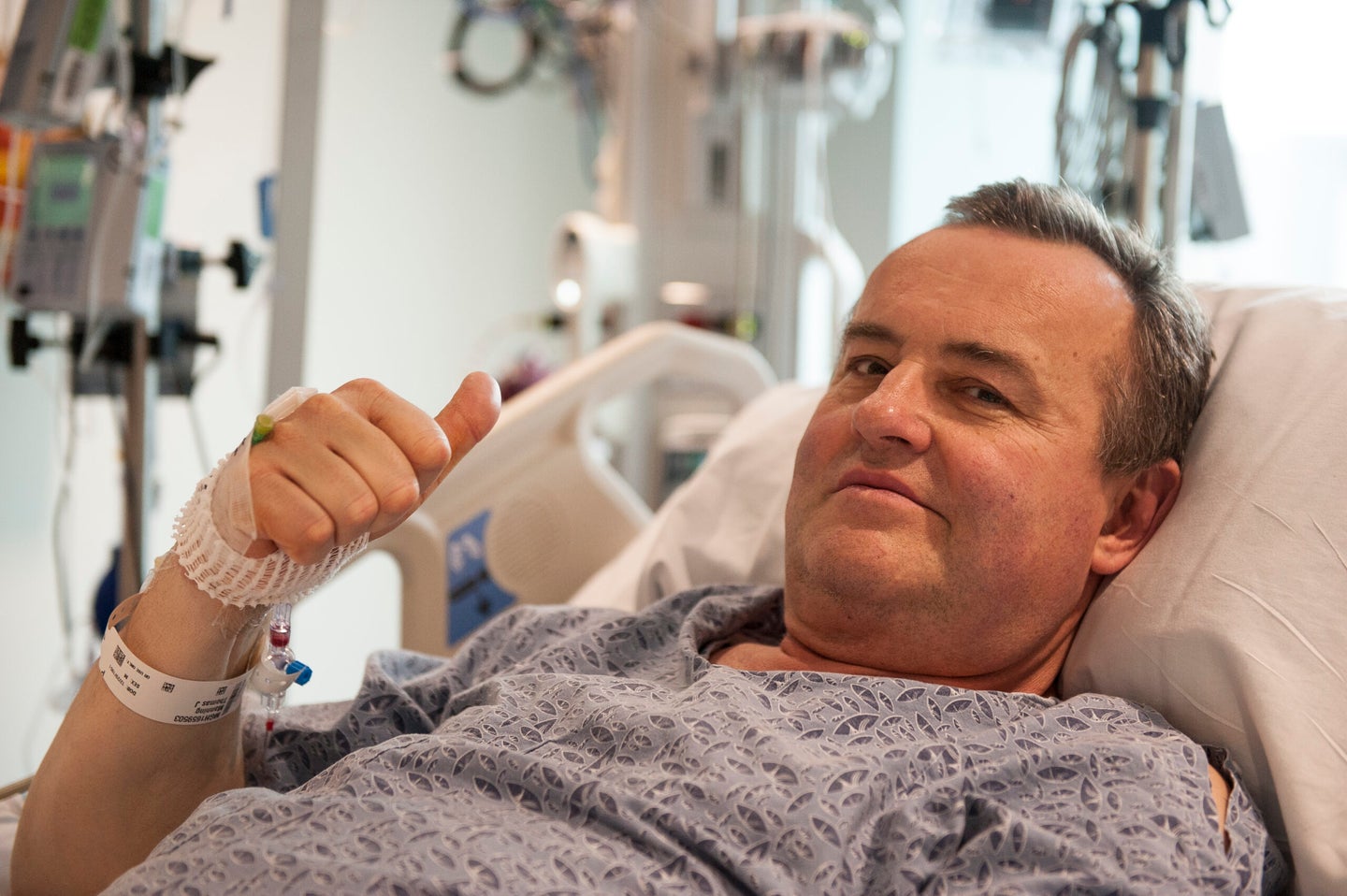 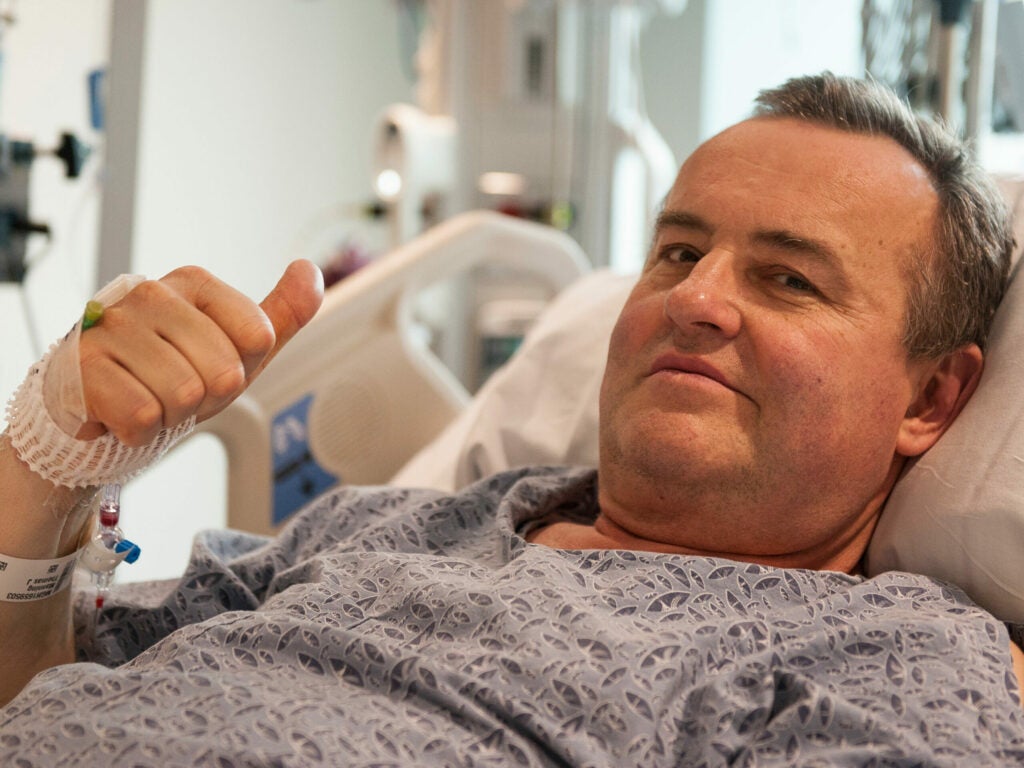 The operation was conducted on May 8th at Massachusetts General Hospital.

Thomas Manning, a 64-year-old man from Halifax, Massachusetts, received the United States’ first penis transplant at Massachusetts General Hospital in Boston on May 8th. The 15-hour-long operation was successful and Manning is slowly recovering, reports The New York Times. Manning, whose penis was removed due to cancer, received the organ from a deceased donor. He is still currently recovering at Mass General.

The transplant is a first for the United States. Two previous penis transplant surgeries have been performed: one in China in 2006, which was unsuccessful, and one in South Africa in 2014, which was successful. The recipient fathered a child after the operation. Manning’s surgery represents the culmination of 3-and-a-half years of research, as Mass General explains in a statement.

But this operation in the U.S. may be just the first of many. Another transplant is planned for a man who lost his penis in an auto accident and is just waiting for a successful donor to be found. In addition, doctors at Johns Hopkins University are in the process of a larger program to provide transplants to U.S. military veterans who were injured and lost their penis’ during combat. They currently have one veteran on the waiting list. In all these cases, the hospitals are paying for the procedures, which cost between $50,000 and $75,000, and doctors are performing the procedure for free.