For The First Time, Baby Born From A Transplanted Human Uterus

The operation is experimental and risky, but baby Vincent is a sign that it might work for others. 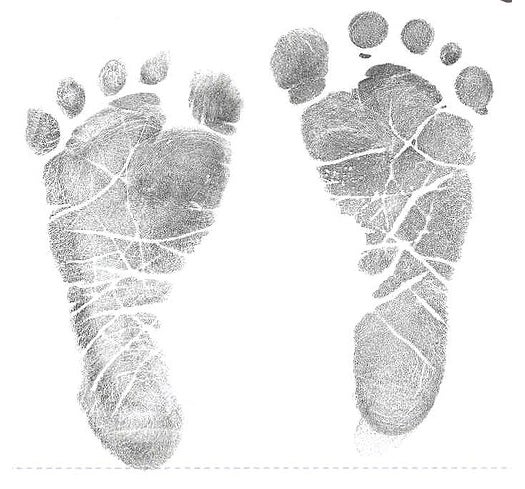 After getting a uterus transplant, a woman in Sweden has carried and given birth to a baby boy. She’s named the baby Vincent, which means “to conquer,” signifying his parents’ tough path to this moment, the Associated Press reports.

Vincent is the world’s first baby to be born from a transplanted uterus. The operation itself had only been tried twice before this January, when the Swedish doctor treating the new, milestone-setting mom gave eight other women similar transplants.

The birth is the major marker of the procedure’s success, as transplanted uteruses aren’t meant to stay in the patient’s body forever. Instead, the idea is that a woman would get a uterus, bear one or two children, and then get the organ removed again. To keep their bodies from rejecting the donated organ, women with transplanted uteruses must continually take immunosuppressant drugs, which leaves them vulnerable to infections. So the sooner they can get off the drugs after having the family they desire, the better.

The idea is that a woman would get a uterus, bear one or two children, and then get the organ removed again.

The boy was premature, but is healthy, the AP reports. “It’s a fantastic feeling,” the mother told the BBC. “Even if I had years and years of sorrow and loss of hope, at the first touch and when I saw my baby, I just felt as a mother.” The woman, who wished to remain anonymous, learned at age 15 that she had been born without a uterus and wouldn’t be able to have children on her own.

The uterus came from a close family friend, who is 61 years old. The father called the donor “amazing and selfless.” The egg and sperm came from the baby’s parents, who are much younger, and were implanted in the womb surgically.

Want to learn more about the science behind the surgery? Check out Popular Science‘s explainer from February. You’ll learn about what makes uterus transplants difficult, what questions scientists still have about these transplants, and why someone would want a transplant at all.