Why wasn't sample tested for E. coli? We've got the answer. 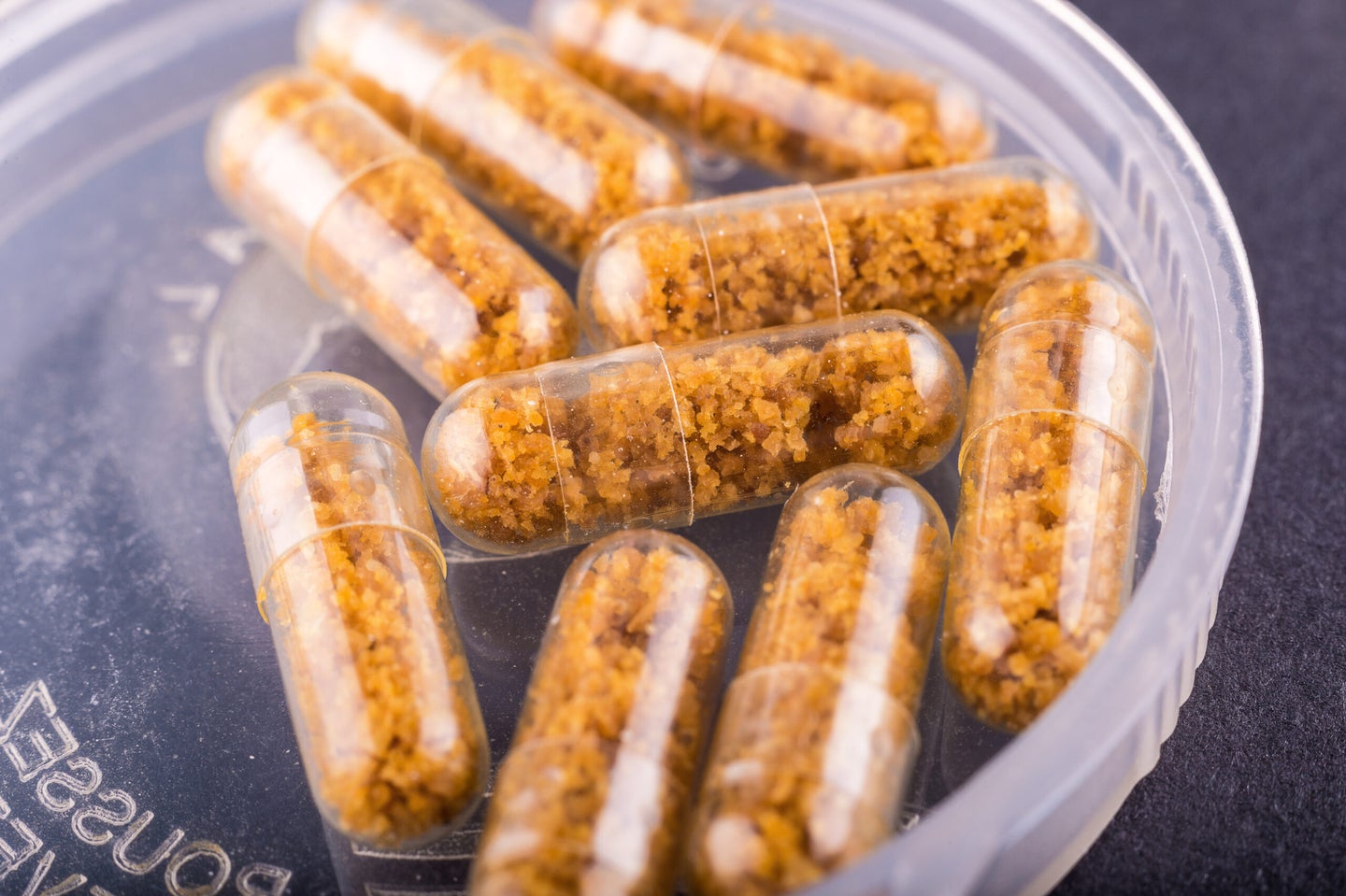 Transplanting feces might sound like a recipe for bacterial infections, but until last week the data suggested it was actually quite safe in a controlled clinical setting. Then the FDA announced what is perhaps the very first death from a fecal transplant—an immunocompromised patient died from an E. coli infection introduced by the procedure—and halted several clinical trials in the name of safety.

That’s because fecal transplants, despite having been around in some form for millennia, are a relatively recent foray for modern medicine. In recent decades, they’ve gone from fringe treatment to perhaps the gold standard for treating Clostridium difficile infections, which are difficult to tackle with antibiotics and cause persistent, often excruciating, and sometimes life-threatening diarrhea. Giving these patients a fecal transplant from a donor with a healthy gut microbiome seems to replace the overgrowth of C. diff with protective bacteria instead. It’s so effective that the first clinical trial ended early; transplants worked so well that researchers decided it was unethical to withhold the treatment from their placebo group.

Fecal transplants are somewhat unusual in that they’re so new that they’re not regulated by the FDA, yet also serve as the standard of care for a disease that affects hundreds of thousands of people in the U.S. alone. So, half of you may be wondering how in the world this transplant went ahead without first testing for E. coli, while the other may be surprised to learn that thousands of people get fecal transplants every year.

What actually happened to this patient?

Here’s what little we know from the FDA announcement: Two patients, both with compromised immune systems, received fecal transplants from the same donor. That sample wasn’t tested for E. coli before the procedure, and both patients went on to develop serious infections from what’s known as extended-spectrum beta-lactamase (ESBL)-producing E coli. One of them has died.

When asked for more details, a spokesperson from the FDA said they were unable to comment further. It is worth noting that a lot of fecal transplant recipients are immunocompromised, since a weakened immune system puts patients at a much higher risk of getting a nasty C. diff infection in the first place than your average person.

Why didn’t anyone test the donation for E. coli?

It might seem like common sense to test a stool sample for potential pathogens—and it is. But that doesn’t mean patients can assume they’re getting a safe sample. “There are multiple international consensus-based guidelines on stool donor screening that should be completed ahead of using a stool sample for transplant, but currently, there is no harmonized standard for donor screening,” explains Majdi Osman, Clinical Program Director at OpenBiome, one of the largest stool banks in the U.S. Many thousands of fecal transplants use donations from banks like OpenBiome (though this particular sample in the FDA warning didn’t come from OpenBiome), but Osman says plenty of physicians will use material from a patient’s friend or relative, or from a stool bank at the hospital or facility where they’re doing the procedure. Most people understand, at this point, that DIY fecal transplants (which are a thing) are incredibly dangerous due to lack of screening. But far fewer realize that without a standard for testing set by the FDA, stool used in a doctor’s office might go through less extensive screening than it should.

“Donor health questionnaire and laboratory screening is recommended for all fecal donors,” says Michael Woodworth, an infectious disease researcher who focuses on fecal transplants at Emory University. But he also notes that the consensus statement on screening transplant material for pathogens doesn’t actually include E. coli. HIs impression is that the FDA has started recommending testing for ESBL-producing E. coli (the kind that killed this recent patient) more routinely, but that recommendation only comes into play when a researcher is applying for an Investigational New Drug (IND) application. Right now, fecal transplants specifically for treating C. diff don’t require an IND, which allows more physicians to give the treatment experimentally (giving a transplant for any other reason does require an IND). But Woodworth says that because of that recommendation, many groups are probably already screening for these bacteria.

Like any new treatment, fecal transplants are still somewhat unknown entities, and we do need more data to better understand the associated risks, which in turn will help physicians and the FDA develop guidelines to prevent further adverse outcomes.

But despite this high-profile death, it’s important to remember that this kind of outcome is, as Woodworth put it, “incredibly uncommon.” Both he and Osman noted that this is the first death associated directly with fecal transplants (there have been other deaths related to the original C. diff infection), and that the procedure is very safe under the right conditions. “Generally speaking, the most common side-effects are nausea, abdominal discomfort or bloating, and occasionally diarrhea,” Woodworth explains, and even the diarrhea is likely attributable to the C. diff itself. He says his center at Emory has treated more than 300 patients with material sourced from their own donor program, and they’ve never identified a case where the recipient contracted a multi-drug resistant organism (like E. coli) from the transplant.

In meta-analyses of fecal transplants, there are generally very few side effects and a large majority—anywhere from 80 to 90 percent—of patients are cured of their C. diff infection.

A stool sample from a reputable source will go through a barrage of testing. Donors themselves are screened for everything from obesity to depression, and after that the stool gets tested for potential pathogens that could harm the recipient. Osman at OpenBiome says only 2.6 percent of prospective donors make it through the screening phase, according to their most recent data. Of those who get eliminated, 29 percent are excluded after their stool sample comes back positive for a microbe that could cause problems.

This is exactly why researchers, as well as the FDA, are so motivated to develop standards—you’re transplanting millions of microbes into a person who is, in many cases, extra-susceptible to infection. We want to make sure the stool they’re getting is safe, and even healthy people with great, regular bowel movements could be carrying potentially pathogenic microbes. So while you obviously shouldn’t go trying to give yourself a DIY fecal transplant, you should also know that the experts providing these treatments are, on the whole, doing everything they can to minimize risks. Still, risk is inherent in any cutting-edge treatment.

“I would expect that in these reported cases that a great deal of testing was performed but that a specific test for ESBL-producers was not,” Woodworth says. “Many [fecal transplant] providers fully recognize that this therapy is critically important to patients, many of them with limited treatment options, but the approaches to donor screening are still based primarily on expert opinion and are yet to be as data-driven as transfusion medicine.” He and Osman agree that we need more research and better oversight to regulate fecal transplants and make them as safe as possible. In the meantime, though, know that multiple organizations worldwide, from Europe to the U.S. and Canada to Australia, have recommended fecal transplants. Though it’s still early days, these procedures offer relief to thousands of patients who have few options left.