What to know before you try a juicing diet

What is juicing, and is it actually good for you? 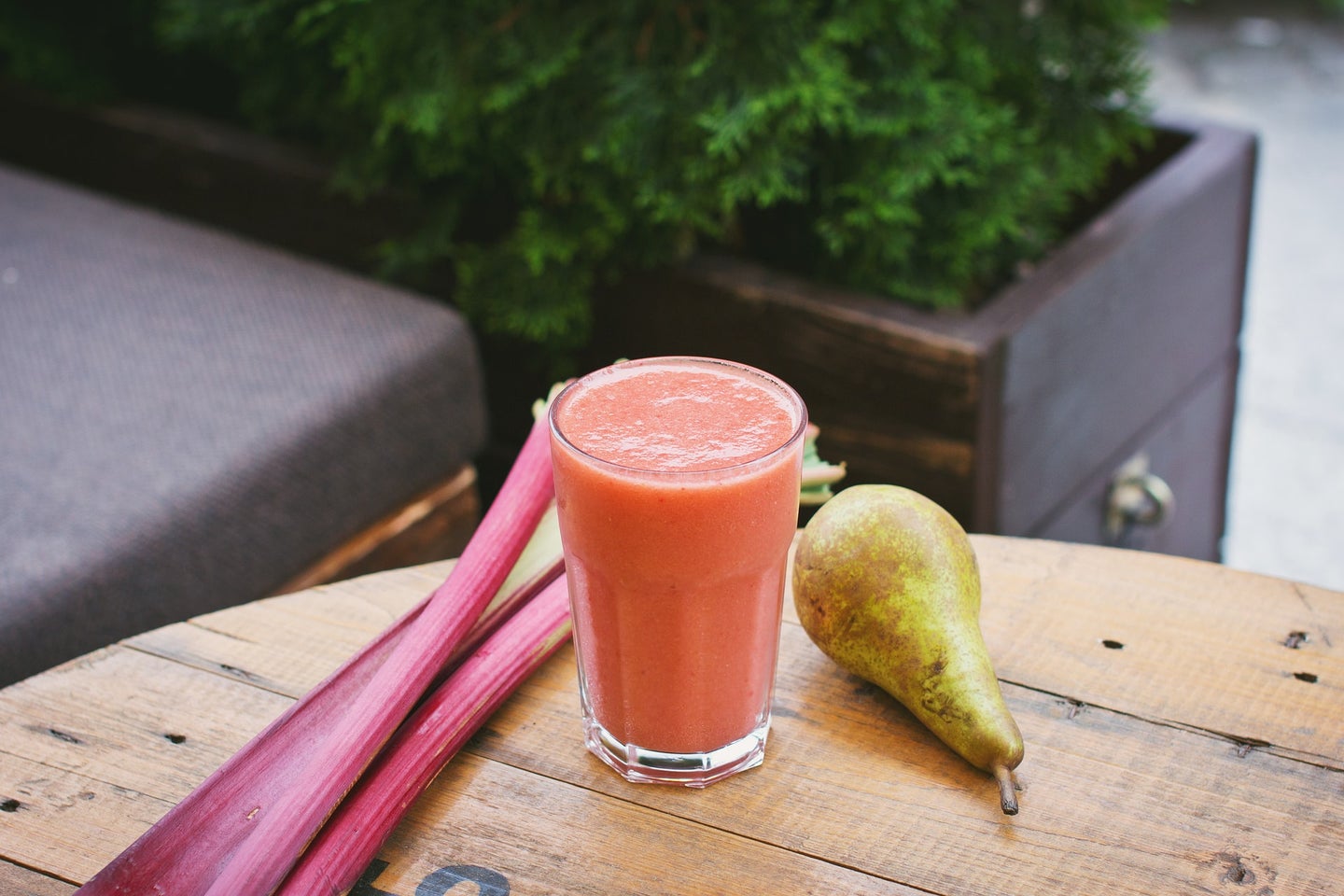 It's not as simple as asking why juicing is bad—it's only dangerous in excess. Unsplash
SHARE

This post has been updated. It was originally published on 2/28/17.

If you’re committing to new diet, weight-loss, or health-related resolutions, you may come across suggestions for kicking things off with a juice cleanse. Depending on which celebrity or influencer you ask, the supposed benefits of juicing can include everything from losing weight to clearing up acne to achieving better focus and improving your mood. But is juicing good for you? The short answer is no—at least not if you make these liquids a major component of your daily diet.

Researchers tackled the pros and cons of juicing in a 2017 study in the Journal of the American College of Cardiology. In an attempt to cut through confusion surrounding research on nutrition, the study authors reviewed existing reports on various fad diets looking for any sign of actual benefit. Many of these popular dietary choices are supported by the “evidence” of a single study or two, meaning the results haven’t been replicated by enough scientists to be taken as truth. Others are based on industry-funded studies that are likely biased (as in, the people who paid for the research have a financial stake in one potential outcome or another), or are based on research that relied on self-reported surveys, where folks are notorious for miscalculating and misreporting their eating habits.

Unsurprisingly, the cardiologists focused on the effects of fad diets on heart health. But let’s be real: if your diet is bad for your heart, can you even pretend it’s “healthy?” Nah.

Juicing was called out for its tendency to sneak extra sugar—and calories—into your diet. When you use a juicer (vs a blender), you remove the healthful fiber usually found in plant matter. You’re basically just drinking sugar water with some vitamins in it. In most cases, you’d be better off eating a few carrots and apples than drinking a whole grocery cart worth of fruits and veggies in one sitting. If you really want to get your produce in liquified form, a blender may be a healthier option than a juicer.

“There are things that you’re going to have in the whole fruit that you can’t get into the juice,” Keith Ayoob of the Albert Einstein College of Medicine, who wasn’t involved in the new study, told ABC just after its publication. “Also the other side is to remember that your gut is a great juicer, it just works more slowly. Let your teeth and digestive tract do what it’s supposed to do. And the fiber in fruits and vegetables is critical to a healthy diet.”

And that leads us to another important point: using a juice diet to “detox” is a big no-no. If you’re drinking fruit juice instead of eating solid food, you might be rolling your eyes at a doctor’s warning about sugar and calories—after all, you’re going to consume fewer calories overall if you drink 50 carrots a day than if you chew and swallow a standard breakfast, lunch, and dinner.

But your body is actually perfectly capable of filtering out toxins without a juice cleanse, and juicing in this manner might actually make your body filter out the bad stuff more slowly. Meanwhile, all those sugar spikes can actually make it harder for you to lose weight (and cause serious health problems) in the long run.

If drinking some fresh-pressed juice every day makes you happy—or helps you sneak a few extra greens into your diet—that’s perfectly fine. No food is inherently “unhealthy,” and juice is no exception. It may even be a better way to get certain vitamins out of produce than blending. But a glass of juice is not a meal, and it is not healthy to use juice as a frequent substitute for other foods.

Lest you think those 2017 researchers just have it in for liquified kale, the study’s disclosure of conflicts of interest actually reveal that one of the authors serves as a scientific advisor for Pressed Juicery. If anything, that would make one worry the group’s findings might lean toward a pro-juicing bias.

Juicing wasn’t the only dietary fad to attract the researchers’ ire:

The study also takes a stab at coconut oil, a much-lauded “healthy” fat. The oil has more saturated fat than even butter or lard, but its popularity has surged in recent years due to many reports of health benefits.

But “current claims of documented health benefits of the tropical oils are unsubstantiated,” according to the new study, “and use of these oils should be discouraged.”

[Related: The only real way to detox your body]

And then there’s gluten. Hoo boy, gluten. The study authors conclude that—unless you have a wheat allergy, celiac disease, or are one of the six percent of the population that has some other type of sensitivity to this wheat protein—there’s no sound evidence that cutting gluten out of your diet has any health benefit. But unlike the whole juicing thing, there’s no harm in avoiding gluten if you really want to—as long as you’re not filling up the resulting gaps in your daily food intake with foods high in calories or cholesterol. So, if gluten makes you feel bad, follow your bliss in avoiding it. Just make sure you’re being mindful about what you eat instead.

The bottom line on why juicing is bad for you? Any diet that has you swapping food for sugar water is probably misguided. And while your daily dietary needs may very, you probably already know what a healthy diet looks like: leafy greens, fresh fruits, and enjoying sugars and high-calorie, low-nutrient foods in moderation.

All in all, the analysis is a good reminder of just how confusing it can be to navigate the landscape of nutritional research. Just remember: a single study doesn’t mean anything. Scientists need to reproduce the same results over and over again, in different circumstances and settings, to determine how likely something is to hold true. So stop worrying about new research praising the health benefits of wine or demonizing your favorite wheat product. Instead, stick to the things you know are healthy—and enjoy the rest in whatever way makes you feel good.