Why some salt marshes are more endangered than we thought

The painstakingly slow recovery of an Oregon marsh raises new worries about how delicate these ecosystems can be. 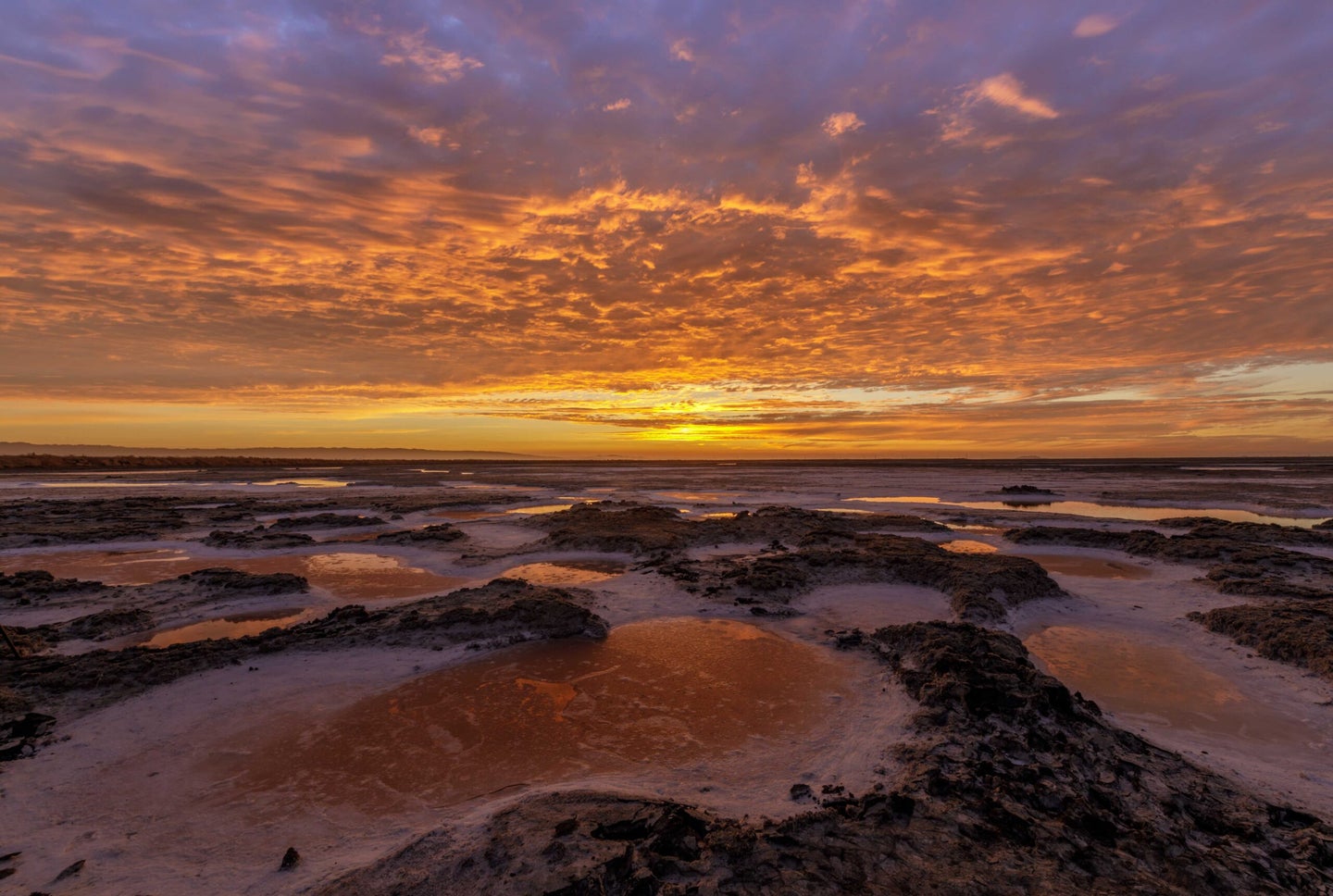 Most marshes can bounce back faster than Netarts Bay's. Some scientists are worried. Deposit Photos
SHARE

On January 26, 1700, deep below the northeast Pacific, two pieces of Earth’s crust abruptly gave way, ending a centuries-long deadlock. The massive earthquake sent a wall of water rushing inland. By the time the shaking stopped and the water settled, the coastline had been transformed. In some places, the land had plummeted by more than a meter, while the flood of sediment turned coastal marshes into mudflats.

“It’s probably pretty wild, right? Like, very chaotic,” says Erin Peck, a salt marsh geomorphologist who conducted the work while at the University of Delaware.

For the past five years, Peck has been investigating how one of these buried salt marshes, in Netarts Bay, Oregon, recovered from the tsunami. Her work came to an unexpected conclusion: the salt marsh took way longer to rebuild atop the mudflat than expected. First, rootstalks left by the lost marsh had to resprout, then the growing plants had to gradually trap sediment, raising their successors above the reach of the tides until the land-like highest parts of the marsh again flooded only occasionally.

“I went into the research thinking that Netarts would probably have actually recovered from the earthquake relatively quickly, on the order of decades,” Peck says. “But we found that it actually took 200 years.”

The discovery that salt marshes can be so slow to re-establish suggests some may be less resilient than scientists tend to think—a grim finding in a world where sea level rise is threatening to gradually drown coastal marshes around the world.

The realization that Netarts Bay took centuries to bounce back after the earthquake stemmed from Peck and her colleagues’ analysis of sediment that they pulled from the modern marshland using a massive PVC pipe jackhammered into the ground. “It’s a bit like putting a straw in a glass of water, putting your thumb over the top of the straw, and pulling it out,” Peck says. Only, instead of water, the sediment layers in the tube—and the seeds and leaves trapped inside the sediment—reveal the secret of how the land evolved over the past three centuries.

Peck is unsure why Netarts Bay took so long to rebuild. One possible explanation is that because Netarts Bay is fed by a relatively small watershed, the newly established marsh could only slowly creep up to the lost marsh’s elevation above the sea. A salt marsh grows taller by accumulating silt and mud that flows off the landscape and settles beyond the reach of currents, so a smaller watershed means less sediment, which means slower marsh growth.

John Callaway, a wetland ecologist at the University of San Francisco in California who wasn’t involved in the new research, suspects that most marshes can bounce back faster than Netarts Bay did. “It’s somewhat surprising that it took so long, but given the context it’s understandable,” he says, referring to the bay’s small watershed.

While the research examined events that unfolded centuries ago, Peck’s focus is firmly on the future. Along with sea level rise threatening to inundate salt marshes, anthropogenic activity is reducing the flow of sediment in many regions. If both trends persist, salt marshes forced to deal with inundation and low sediment supply will grow back ever more slowly, making the two-century recovery of Netarts Bay more common.