How to use less gas when driving with Google Maps

Google is trying to use its algorithms to save you gas money. 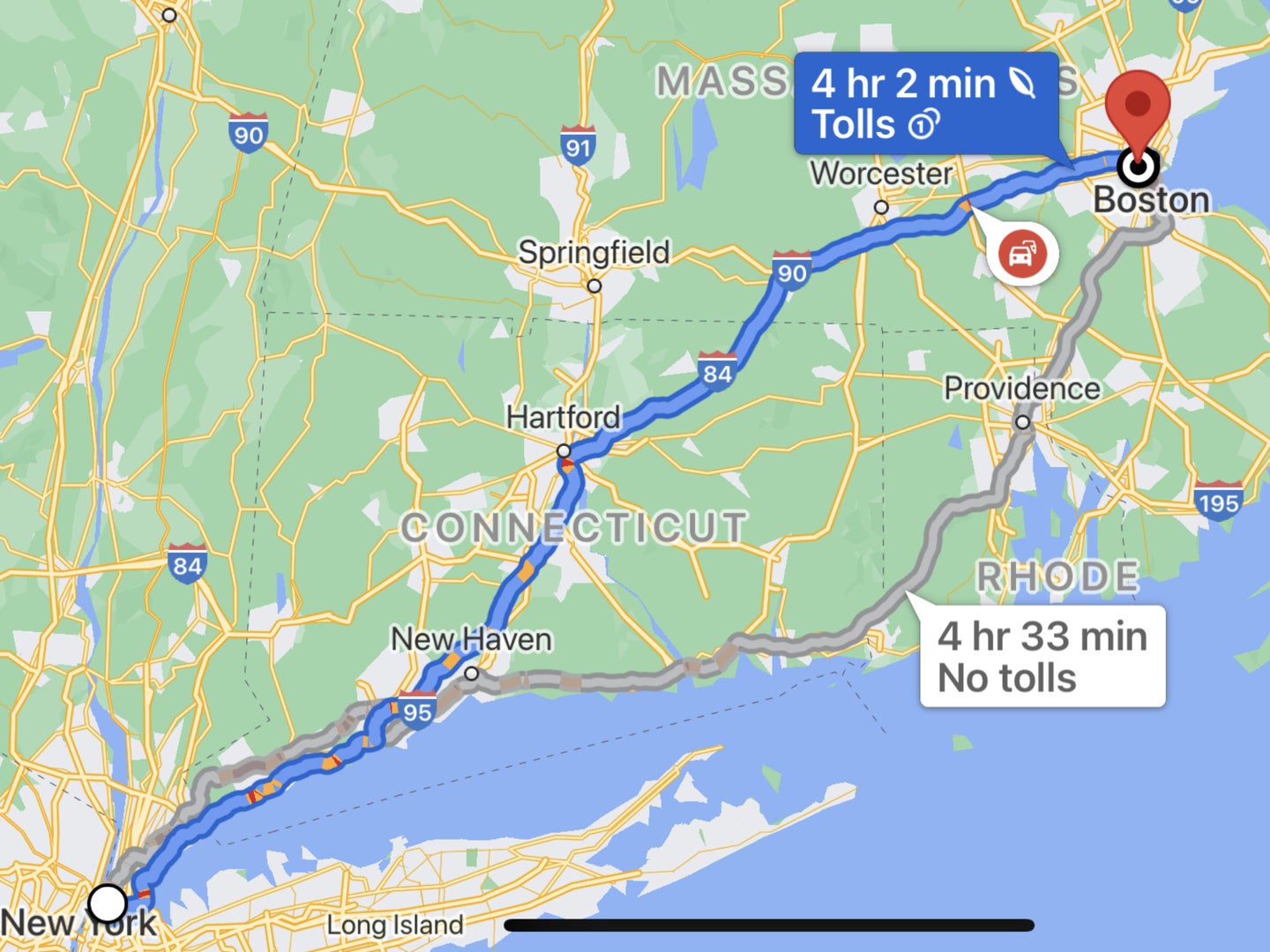 If you’ve used Google Maps for driving directions within the last couple weeks, you may have seen a little green-and-white leaf next to your estimated driving time. That marks what Google thinks is the most fuel-efficient route, a navigation option the company says could save users money on gas.

How to turn on eco-friendly routing

Because of the way Google rolls out new features, this tool may not yet be available to you, but when it appears on your phone, you can choose how Maps handles routing.

Those little leaves only appear on screen when you choose your destination in the free Android or iOS app, tap Directions, and select the car icon to get driving instructions. Adjust your settings from there by tapping the three dots in the upper right corner, then Route options, and turn the toggle switch next to Prefer fuel-efficient routes on or off.

When on, Maps will suggest fuel-saving routes by default when arrival times are similar to less-efficient paths. If you turn it off, you’ll still see the leaf-stamped option on the screen, but Maps will suggest the fastest route instead (or whatever meets the other parameters you’ve set, such as avoiding tolls, highways, or ferries). Sometimes, the fastest and fuel-efficient routes will be the same.

Choose one of these potentially greener routes and Maps will show you how much fuel it thinks you’ll save. For example, on one 35-minute trip we tried, Google estimated we’d save 9 percent of our fuel by spending three more minutes behind the wheel. We haven’t thoroughly tested the app, but you seem to get more fuel savings, percentage-wise, when choosing between local routes rather than mapping out long road trips where you’ll spend most of your time on highways.

What’s happening behind the scenes

Digging a little deeper, the app notes that the number-crunching includes factors such as the average fuel consumption for vehicles in your region, how steep the route’s hills are, stop-and-go traffic, and whether you’ll be driving on local roads or highways.

One last note: these are estimates, so there’s no guarantee you’ll save gas money by choosing an eco-friendly route, or time by opting for speed. But it’s certainly worth a try.