Death is more personal(ized) than ever. 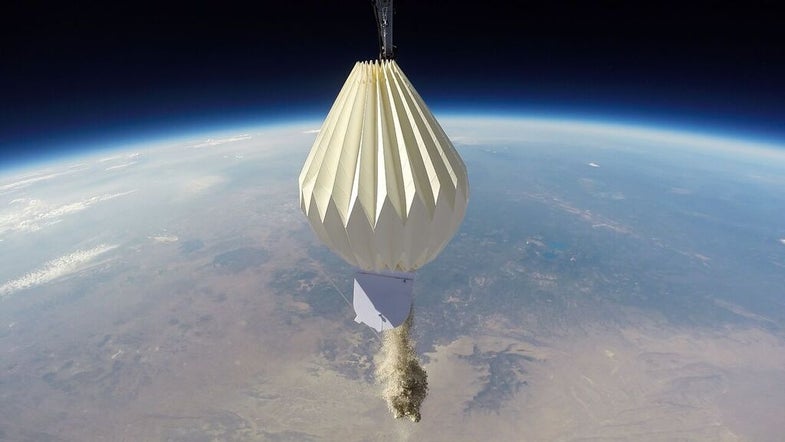 This summer, Alex Clements will once again make his way from the densely-wooded state of Kentucky to the flat desert landscape outside of Bend, Oregon. There, for about a week, he and his colleagues at Mesoloft will launch cremated human remains far above the Earth—at the behest of the deceased and their families.

Since it was founded in 2014, Mesoloft, one of a growing number of deathcare startups in the United States, has sent hundreds of pounds of human ashes miles above the Earth. While it may sound like an unusual memorial practice, unusual is increasingly the name of the game when it comes to death. “There’s seismic shifts in the industry,” says Clements, a mechanical engineer and Mesoloft’s head of operations. “I think people are tired of being put in a wooden box in the ground.”

A few decades ago, for example, cremation was totally taboo—at least for Americans. In 1980, fewer than 10 percent of Americans chose cremation. But 2015 marked the first time more Americans chose cremation than burial and rates of cremation continue to grow. At the same time, the National Funeral Directors Association notes green funerals, which minimize pollutants including the formaldehyde in embalming to the C02 created by coffin manufacturing, are on the rise. And, the association reports, more people are planning their own funerals in advance (instead of leaving decisions to their loved ones), which could be why personalization is on the up and up, too.

While tried-and-true methods for memorializing the dead are sure to stick around, advancing technology seems to be creating limitless opportunities for personalization. Even if these alternatives can’t make death fun, they may at least make it less stressful.

“The internet has provided a platform for everyone to find what they want,” Clements says. “Previously, if you were in a small town in Kentucky, you were limited to the two funeral homes in town.” But no longer. The World Wide Web has “opened up these opportunities for personalization that mean a lot more to the individual,” he says. You can even search for funeral ideas on Pinterest the same way you would for a birthday party or a wedding.

Mesoloft is one such option. The company’s balloon-based system, which starts around $4,500 per launch, floats a package about 15 miles above the earth. That’s not outer space (at least not as defined by the Karman line, which serves as one standard measure of space’s start), but it is high in the sky.

When the package reaches an altitude around 80,000 feet, a small robot, powered by a small, open-source computer called an Arduino, triggers the release of the cremains (a common term for cremated remains) inside. According to Clements, the harmless ash swirls in the jet stream, traveling far and wide for years after the launch. A camera attached to the balloon documents the whole trip; after it’s descended down to Earth, the Mesoloft team tracks it by GPS and offers family members video documentation of what took place far above. Customers range from the families of aviation or space enthusiasts to people with “new age” ideas hoping their remains will re-enter Earth’s natural cycles.

Farther south, in Alabama, the folks at Holy Smoke have found another creative way to handle cremains: custom-made bullets. Thad Holmes, who co-founded the company with business partner Clem Parnell, says the idea started (as so many deathcare startups seem to) over dissatisfaction with existing funeral options. “All of the costs associated with a standard funeral, you’re talking $10,000 to $20,000 or more,” Holmes says. But good options seemed sparse—until Holmes’ partner remarked he wanted his ashes put into “some turkey gun shotgun shells.”

“I said, ‘Excuse me?’” Holmes recalls. And Holy Smoke was born.

Today, customers can send Holmes and Parnell 1 pound of ashes (a fraction of the total cremains, which typically total 5 to 7 pounds) and two to four weeks later receive 250 shotgun shells, 120 pistol rounds, or 100 rifle rounds in return. The cost for these fully-functional memorial cartridges starts around $1,050, but Holmes cautions, “if you want get your cremains put into fireworks, it’s going to cost around $3,000.”

“We like to stress to folks that people need to mourn,” Holmes says. “But after the mourning, [it’s time] to celebrate life. I want them to have a party and shoot clay pigeons or go dove hunting, because that’s the way I like to live my life.” 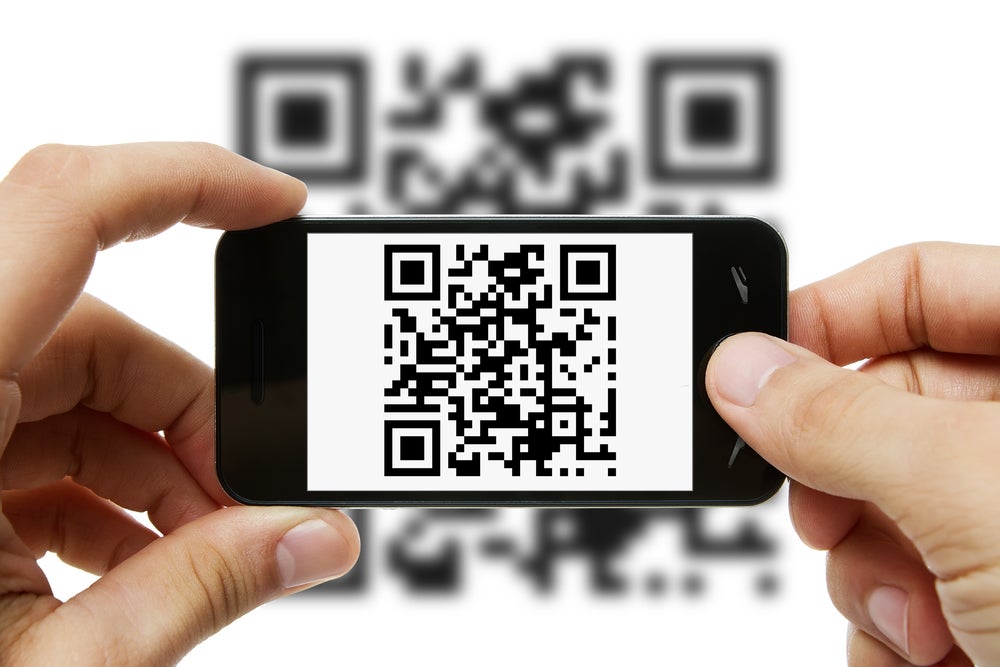 Holy Smoke and Mesoloft aren’t for everyone, of course. But mass appeal isn’t really the point. Urns, caskets, and other funereal essentials used to look much the same—made to fit a shared societal standard of good taste in a trying time. But now people can purchase whatever afterlife accoutrements feel right to them. Classic granite headstone can now display a built-in QR code that connects physical and digital memorials. And custom coffins designed to look like chocolate box (or anything else) are easily ordered online and quickly printed. More and more it appears that if you dream it, modern technology means you can probably be buried with it.