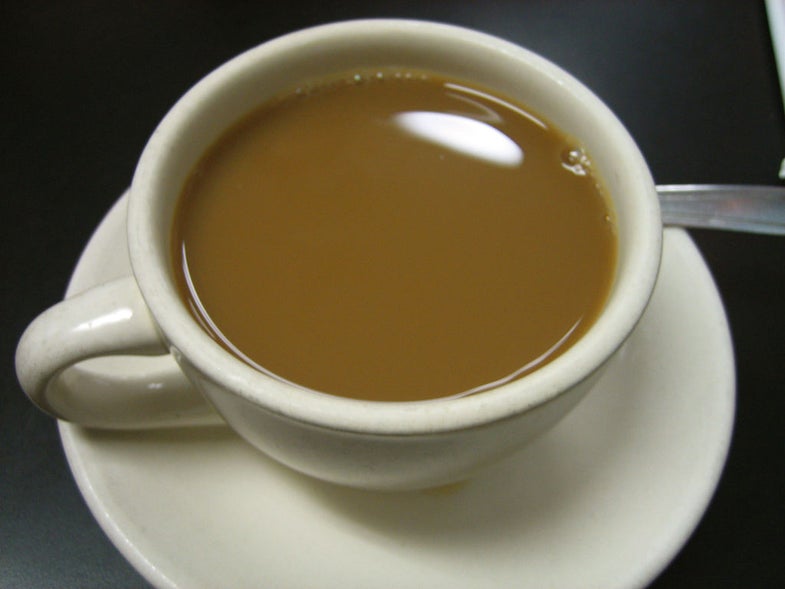 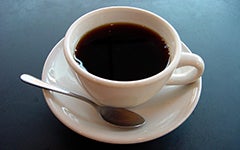 Coffee, a drink known to be for closers, is off the danger list for cancer for now.

The embattled caffeinated brewed beverage has been engaged in a “duck-season-rabbit-season” tug of war between causing, not causing, and preventing cancer for years. But the WHO has gone so far now as to say that coffee is “probably not carcinogenic” to humans.

That label isn’t unusual. Certainty isn’t in high supply at the WHO, so this is as good as it can get for something you ingest.

Still, everything in moderation is a healthy life mantra–especially if the WHO changes its mind in two years.