Clocking The Fastest Bicycles On Earth

As bike design improves, old records are getting shattered 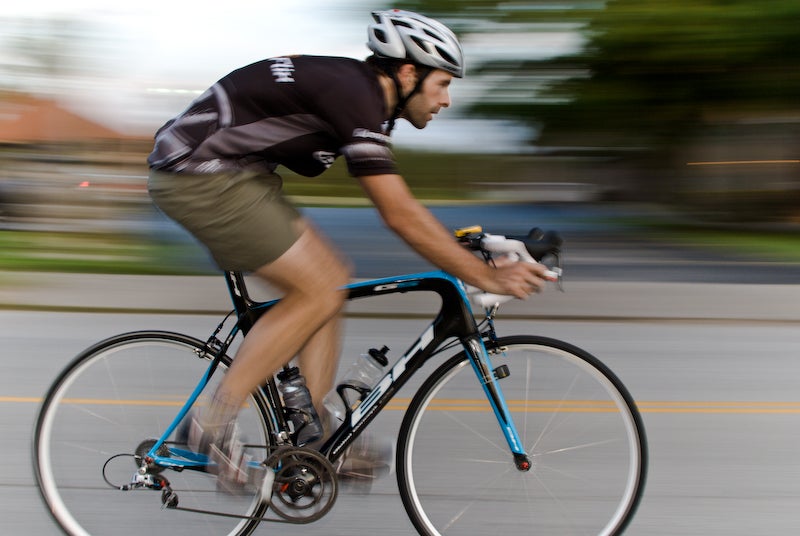 Any car can outpace a typical human-powered bike. But within an aerodynamic carbon-composite casing (picture a large bullet with a windshield), even an average cyclist can accelerate to more than 50 miles per hour. “Here’s this teardrop missile going at highway speed, and all you can hear is the sound of air going over the body and tires on the ground,” says Alan Krause, president of the International Human-Powered Vehicle Association (IHPVA). The organization has been holding competitions since 1976, tracking the new speed records set as bike designs improve.

The IHPVA’s competitions give teams a chance to test designs, swap ideas—and break lots of records.

One-hour record attempts increase as bikers vie to cover 56 miles in an hour and win the $25,000 Dempsey-MacCready prize.

An annual competition begins on a straight, flat highway near Battle Mountain, Nevada. One-hour events need a longer track, but with five miles to build up speed, 200-meter records shoot up.