Arms Race Goes to the Stratosphere 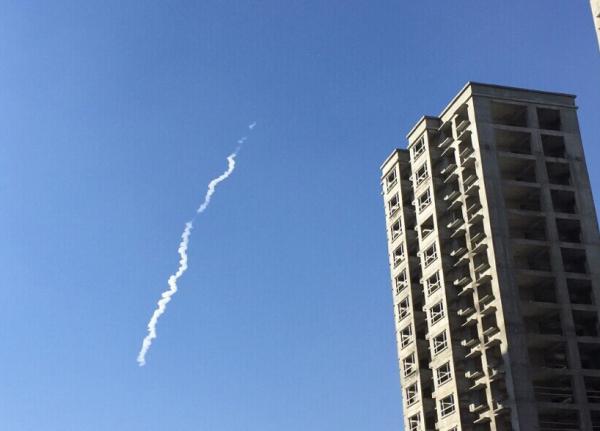 It’s been a fast year for Chinese hypersonic technology. The WU-14 hypersonic glider vehicle (HGV) flew for a third time on December 2, 2014. The third WU-14 test, compared to the unsuccessful August 2014, was apparently a success, similar to the first January 2014 launch. In comparison, the U.S. Army’s Advanced Hypersonic Weapon was launched twice in 2011 and 2014; the second test was a failure. China’s rapid testing of the WU-14 can be viewed as an attempt to leapfrog in the area of hypersonic weapons in order to counter Air Sea Battle. 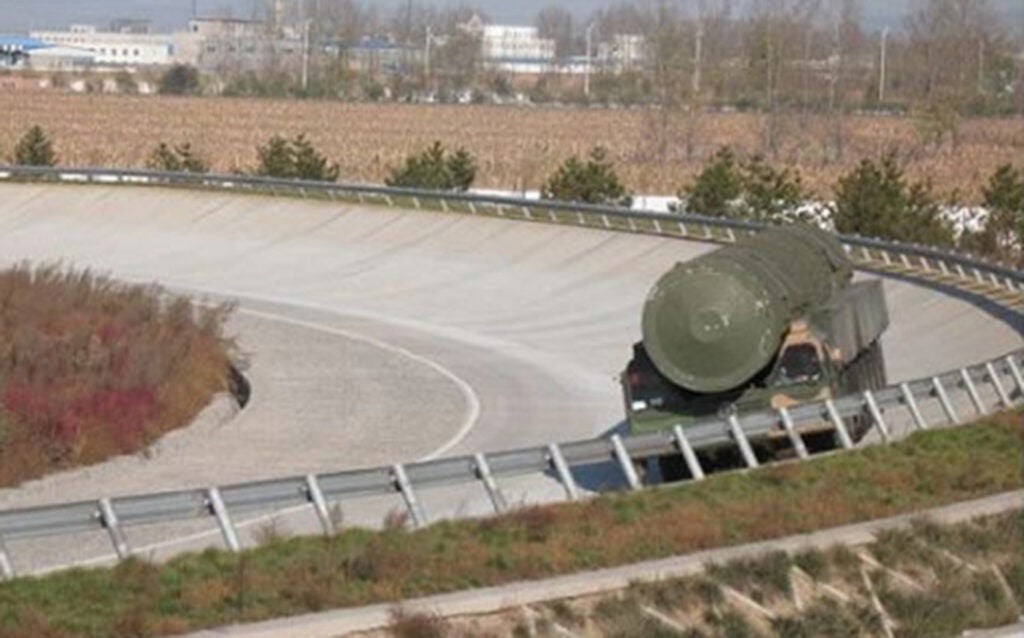 The DF-41 is currently in development. With an estimated range of about 15,000km, it could potentially carry 10-12 Multiple Independent Reentry Vehicle (MIRV) nuclear warheads on an all terrain launch vehicle (making it very hard to locate). The DF-41 eventually could carry WU-14 derived HGVs that would provide China, for the first time, a precision strike capability that could hit any place in the world in under an hour.

The WU-14 uses a large rocket booster to fly into the boundary between space and Earth’s atmosphere, over 100km above the ground, before gliding in a relatively flat trajectory, at up to speeds of Mach 10 (7,620 miles per hour), to accurately hit strategic target, whether an aircraft carrier or command bunker. The flat trajectory of the WU-14 and other HGVs makes it harder for missile defense systems to defend against them. The WU-14 is likely to be carried by DF-21 intermediate range ballistic missiles in the short term, but HGVs boosted by ICBMs such as the DF-31A would have the range to strike at the continental U.S. The ability of Chinese HGVs to bypass existing U.S. defenses adds another layer of potency to the PLA’s Anti-Access/Area Denial toolkit.