Meet The Newest, Most Absurd Supercars From Lamborghini And Ferrari

It's time for some ridiculous cars more suitable for a poster on a 12-year-old's bedroom wall than a trip to the supermarket! 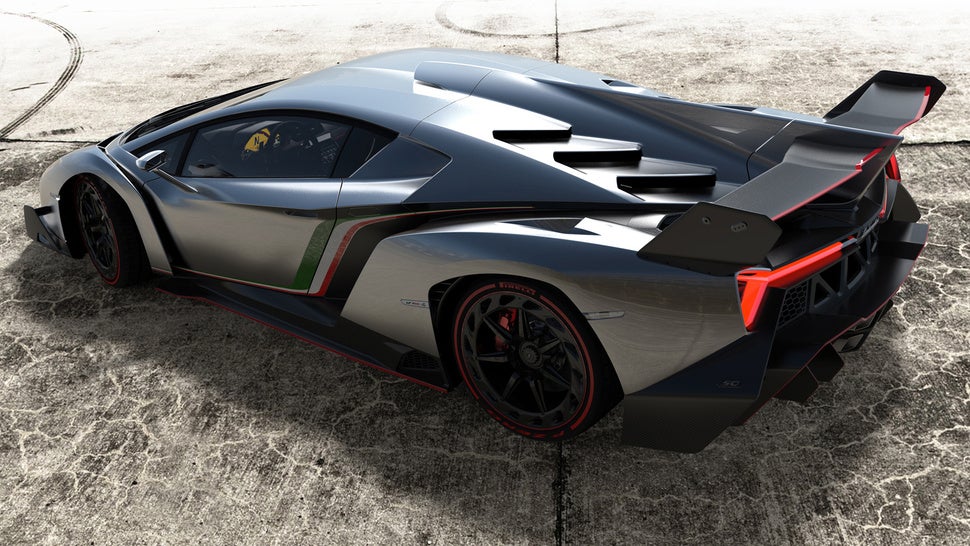 If you want to check out the best from the States or even Japan–get your eyes on a new Caddy, a new Corvette–the American auto shows are great. But if you want the most bonkers supercars Europe has to offer, you’ve got to go to Geneva. Heavily represented so far is Italy, with Lamborghini and Ferrari both showing off some insane new rides.

First up: Lamborghini’s new Veneno. According to Jalopnik, this bonkers car, all angles and vents and Italian flag detailing, has a 750-horsepower V12 engine capable of taking the Veneno from 0-62 in under 3 seconds. It’ll also cost $4.6 million, of course, but hell, nobody could afford the Countach, the Veneno’s spiritual ancestor, either. That’s kind of the charm! Here’s another picture: 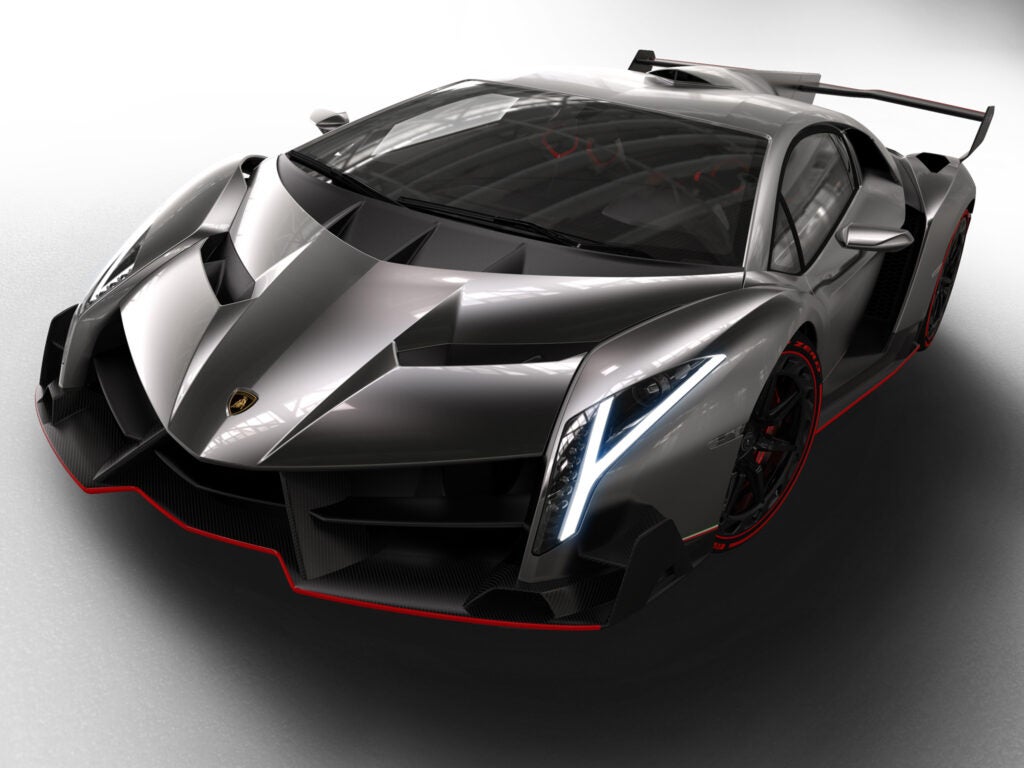 (And Lambo, by the way, I’d be happy to test-drive this at your convenience. The last car I owned was a 1993 Nissan Sentra and I’ve been riding a $120, 30-year-old bike for the last five years so I’m pretty sure I am your target market. I just hope it has great airbags.)

Of course, perhaps you’re more of a Ferrari acolyte. And that’s fine too, because the Geneva Auto Show brought a new delightful supercar from Maranello as well! It’s called the LaFerrari. Seriously. Not the “Ferrari LaFerrari,” just “LaFerrari.” You know, like Seal, or Madonna. In addition to having no make in its name, it also doesn’t really have seats; there are two seat-like indentations carved into the interior in which lucky rich folks can sit, but no seats in the traditional sense. 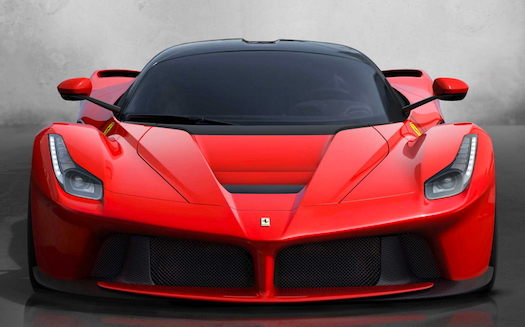 It’s also a hybrid, unlike Lamborghini’s Veneno. It’s got 950 horsepower, but only 789 of that comes from the 6.3-liter V12 engine. It’ll also reach 62 mph in less than 3 seconds, thanks to its low curb weight of only 2,800 pounds. Price hasn’t been announced, but it’s expected to cost around $1 million. Cheap, right? You’ll have to move fast to snag one, though, since less than 500 of them are being made. Read more about the LaFerrari here.