No sooner does Tesla announce that it’s expanding its vision to include minivans and crossovers, e-Wolf unveils an EV supercar... 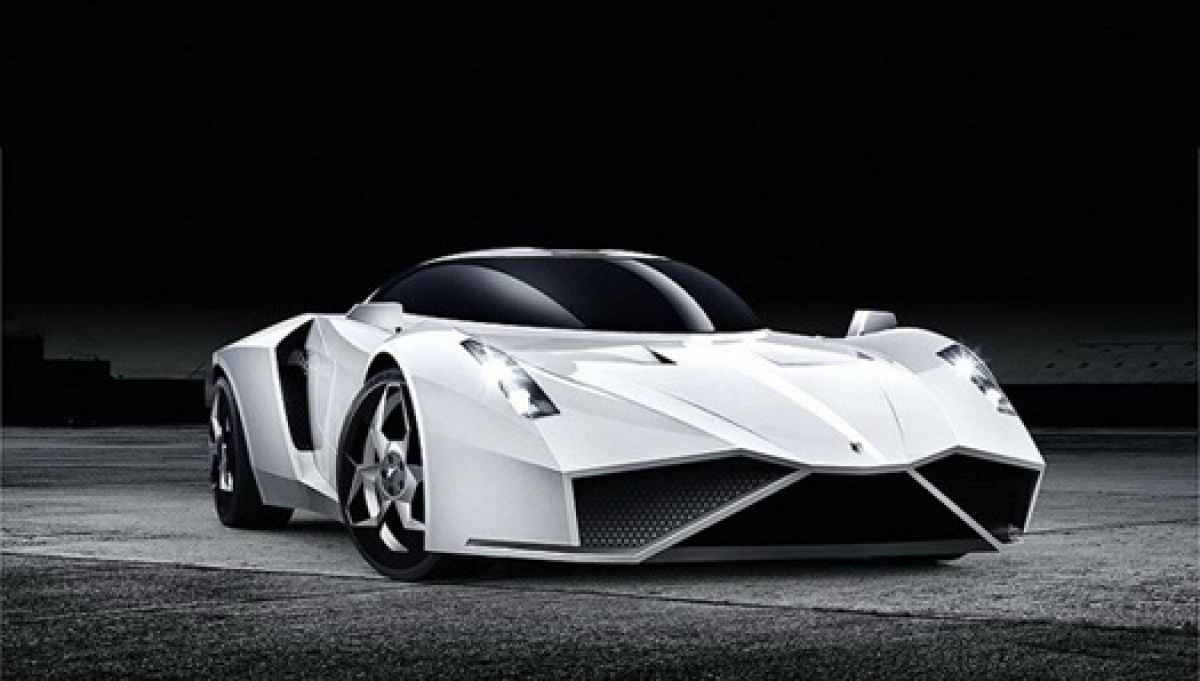 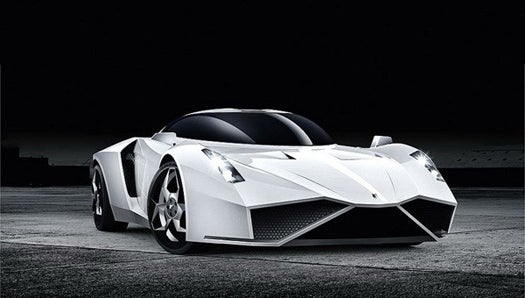 With a top speed of 155 mph and 0-60 acceleration in under four seconds, the e2’s performance is nothing to scoff at (for an EV especially).

No sooner does Tesla announce that it’s expanding its vision to include minivans and crossovers, e-Wolf unveils an EV supercar that’s so sporty we’ve forgotten what Tesla’s Roadster even looks like. With a top speed of 155 miles per hour and a 0-60 acceleration that clocks in under four seconds, it has the performance to (somewhat) match its Italian playboy good looks, and its all-wheel drive (each wheel is powered by an independent electric motor) should be able to keep all 2,000 pounds of it on the road.

Of course, there’s quite a difference between e-Wolf’s e2 (and its e1 for that matter) and other sporty EVs from companies like Tesla, Fisker, and Shelby, chiefly that those cars are in production if not already on the road, whereas e-Wolf exists only in renderings and spec sheets. Still, if its claims of an 187-mile range on a thirty-minute charge turn out to be the real deal, the e2 could find itself at the front of the pack, not that anyone should mind the view from behind. 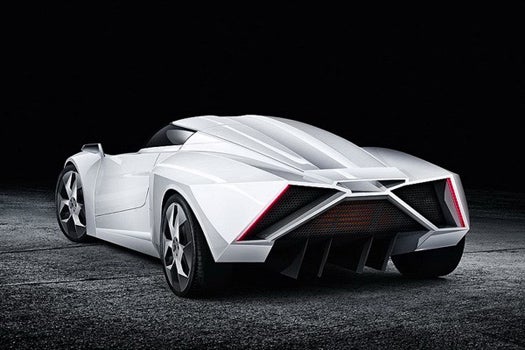