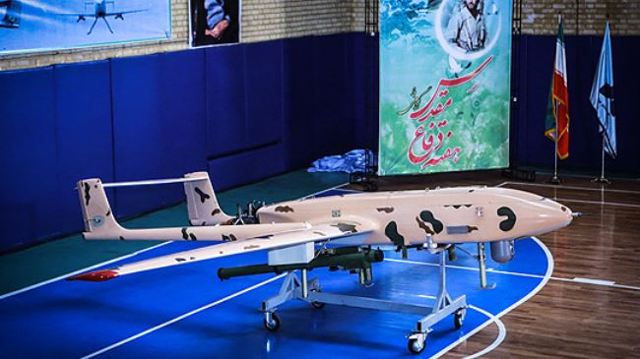 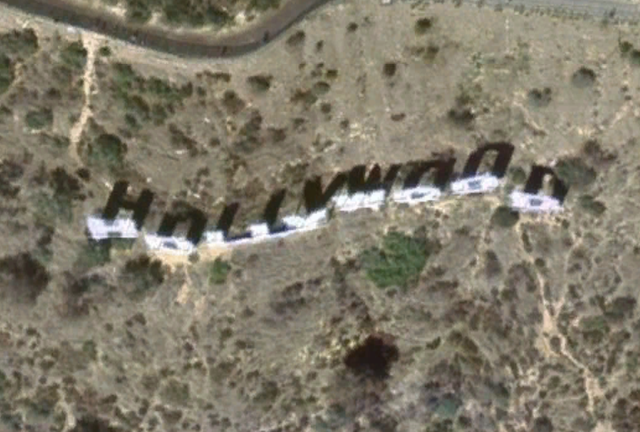 The future moves faster than bureaucracy. When the Federal Aviation Administration, responsible for the safety of America’s skies, started building its NextGen air traffic control system in 2003, drones were mostly limited to military targets and scouts flying over warzones. Since then, commercial drones and unmanned systems have experienced a great flourishing, but the NextGen system isn’t designed to handle them. While it means little for most small and low-flying drones, provided the FAA chooses to regulate them differently than other aircraft, this limitation could slow development of full-sized drones, like unmanned cross-country cargo carriers.

On Thursday, the FAA granted six drone companies, all associated with the film industry, exemptions from normal prohibitions on drone flying, provided they accepted a specific set of safety standards. If this foreshadows other industry-specific exemptions, it’s good news for the drone economy.

Iran this week unveiled a new drone it says can fight air-to-air aircraft. That drone? A modified Mohajer drone with two man-portable anti-air missiles strapped under its wings. It is theoretically possible for such a drone to shoot down another aircraft, but in a dogfight against any armed fighter aircraft, it’s likely that the manned plane would win.

In March, Facebook acquired drone maker Ascenta, whose solar powered drones can stay aloft for long stretches of time. This week, we got a peek into how Facebook plans to use these jumbo-jet sized internet relay machines to spread the web to unconnected parts of the world.

The Hybrid Exploration Robot for Air and Land Deployment.

Three robots are better than one. A project by the University of Pennsylvania’s Modular Robotics Lab combines two snake bots with a flying quadcopter. From our story:

In a seemingly strange twist, the United States sent military assets to Liberia to fight the still-raging West African Ebola outbreak. The Pentagon already has two bases for drones in Niger, and while the Liberia is too far for Reapers, if Global Hawks were based in Niger they could easily make the flight. Surveillance aircraft could help the fight against Ebola by looking for unusual human behavior, like a sudden vehicle exodus or overcrowded hospitals, which might give away an outbreak before its reported.