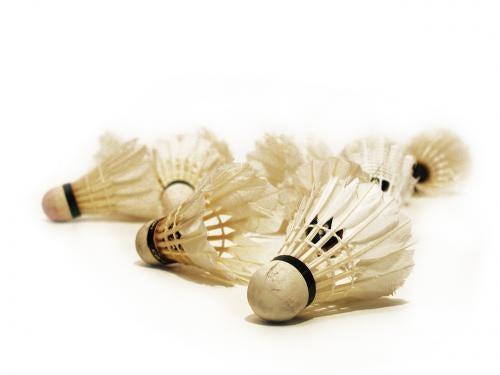 Every four years, we watch. We marvel at badminton and wonder about the modern decathlon. With more than 300 gold medals awarded across 37 disciplines, the past two weeks of our lives have been much less productive.

Our final edition of “know your Olympic sport,” focuses on the top secret science of shuttlecocks. And for your viewing pleasure, a badminton brawl. 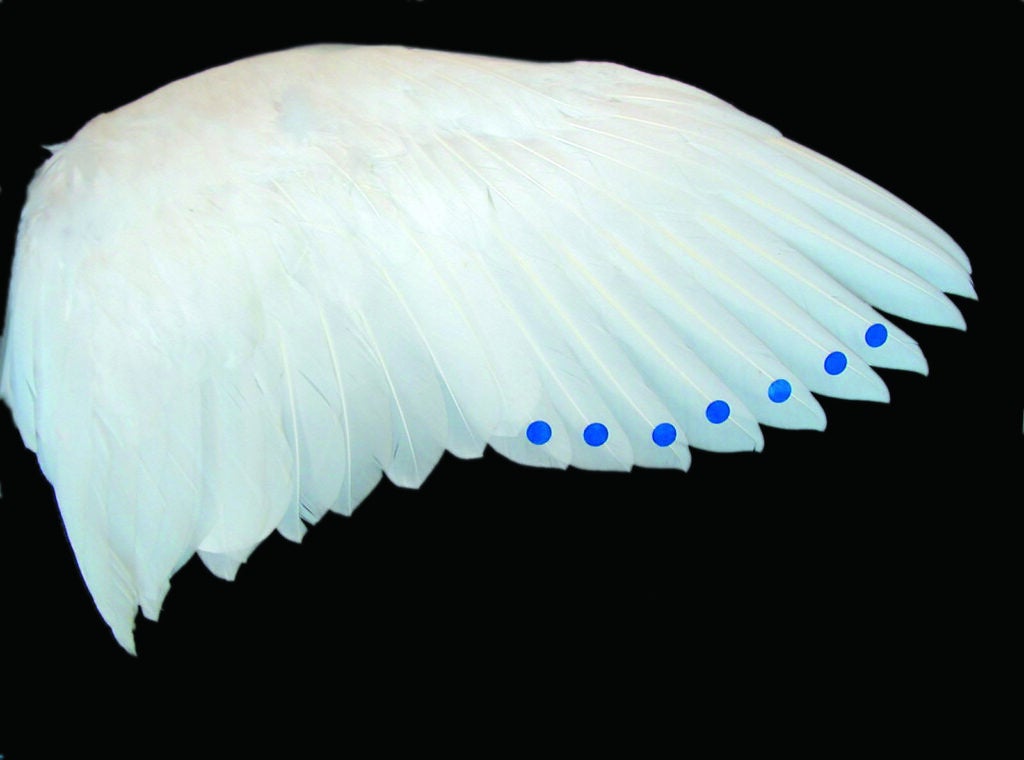 Smile for the Birdie

It’s first important to distinguish the cookie cutter clunky plastic ‘birdie’ you smacked around family reunions from the hand crafted, literally hand picked, work of art that fire at well above 200 mph in Olympic competition (that’s not a typo). A sleeve of 12 nylon birdies will cost you ten bucks and they might even throw in a free aluminum racket. The F90 shuttlecocks provided by Yonex to the Olympics, which might cost $40-50, aren’t even sold in the United States. There’s absolutely no market for such high end shuttlecocks. Imagine that, something even Americans won’t buy?

Perplexed by the pricey shuttle, we decided to delve into the mysterious, guarded and literally foreign world of shuttlecock construction. Our initial contact with Yonex yielded little. Yonex shuttles are constructed under lock and key in a Japanese plant where even the US employees responsible for the Yonex badminton line aren’t worthy of entrance. More determined than ever to shatter the shuttlecock curtain, we convinced the US representative to send questions directly the Japanese facility for clarification.

Only problem is workers at the plant don’t speak English. So, what you’ll read below is based in part on answers to questions that were translated into, and back out of, Japanese. We did all this for your enlightenment, no thanks necessary.

The premium prices come from a painstaking process that begins in Chinese farms with a pack of geese. Any shuttle worth its cock is made of 18 feathers taken from geese. Low end versions will use duck feathers which tend to dry out and break quicker. Fifteen years ago there was talk of high quality synthetic versions that still haven’t gained traction. The golden geese worthy of shuttle construction are essentially livestock of a specific age that live (or die) to serve ‘other’ purposes. All Yonex feathers are plucked from geese bred in China and the feathers are then shipped directly to the Japanese plant.

Feathers are chosen from the wing starting at the tip. The first three feathers are skipped based on length while the next seven are potentially used for high end shuttlecocks. Feathers beyond this range might find a spot on a practice or American shuttle but would be an insult to good Asian players. The feathers are bleached to create the pure white color but the specifics of that, and any other post-treatment, were apparently lost in translation (we’re guessing intentionally). Feathers are then categorized by the curvature, weight and length of the feather to determine their capability for spin and speed.

The feathers are inserted into a high quality cork piece that’s more likely rubber in the set collecting dust in your garage. The process of how to stick a feather in a cork is one of the most guarded. Yonex said a special shockproof adhesive is used to hold the feathers, but they weren’t offering more details than that.

All premium shuttles are machine tested (more below) and rated for speed which is mostly a function of feather grain and weight. High elevation or temperature at a competition will increases the speed of the shuttle forcing tournament directors to select a different speed rating of shuttlecock. In less elite competition feathers can be clipped to slow down the speed of the shuttlecock.

From pluck to production takes around a year. The shuttlecocks are not vacuum packed meaning the feathers begin degrading immediately. Yonex inventory turns over every two to three months, while suppliers will normally get rid of cans that are six to nine months old. In Beijing, somewhere between 6 and 18 shuttlecocks might get used in a match. Player will inspect feathers on every point and ask for a replacement if they detect the slightest bend. Can’t be playing with a crooked shuttlecock, now can we?

While we know it’s not science, the longer you spend researching shuttlecocks the more you question the origin of the odd name. Our Japanese friends suggested that the word ‘shuttle’ cam from a textile tool that meant going back and forth. They also proposed the ancient English word ‘scytel’ means ‘flaming arrow’ which combined with ‘cock’ (as in the chicken feathers once used) might make sense. An alternate option we found suggests the Chinese word for arrow sounds similar to shuttlecock but we guess our Japanese friends wouldn’t know that. We urge our readers to help clarify this burning question.

A badminton brawl. You thought we were lying.

While we can’t provide more info on the test machine used by the tightlipped Japanese, there’s a badminton machine developed by Mats Elm worth mentioning. After bagging a spring loaded design, Elms created a machine more than 15 years ago using compressed air. Several iterations later, the machine can feed shuttles all over the court, drop short, smash and even hit lobs. It can fire randomly or based on pre-programmed regimens. The speed of the shot and the interval between shots can also be varied for up to 72 shuttles. While Elm’s doesn’t have a video to share, take a look a look at the rapid fire below and you’ll get the point, and maybe gain a bit of respect for the best in badminton.