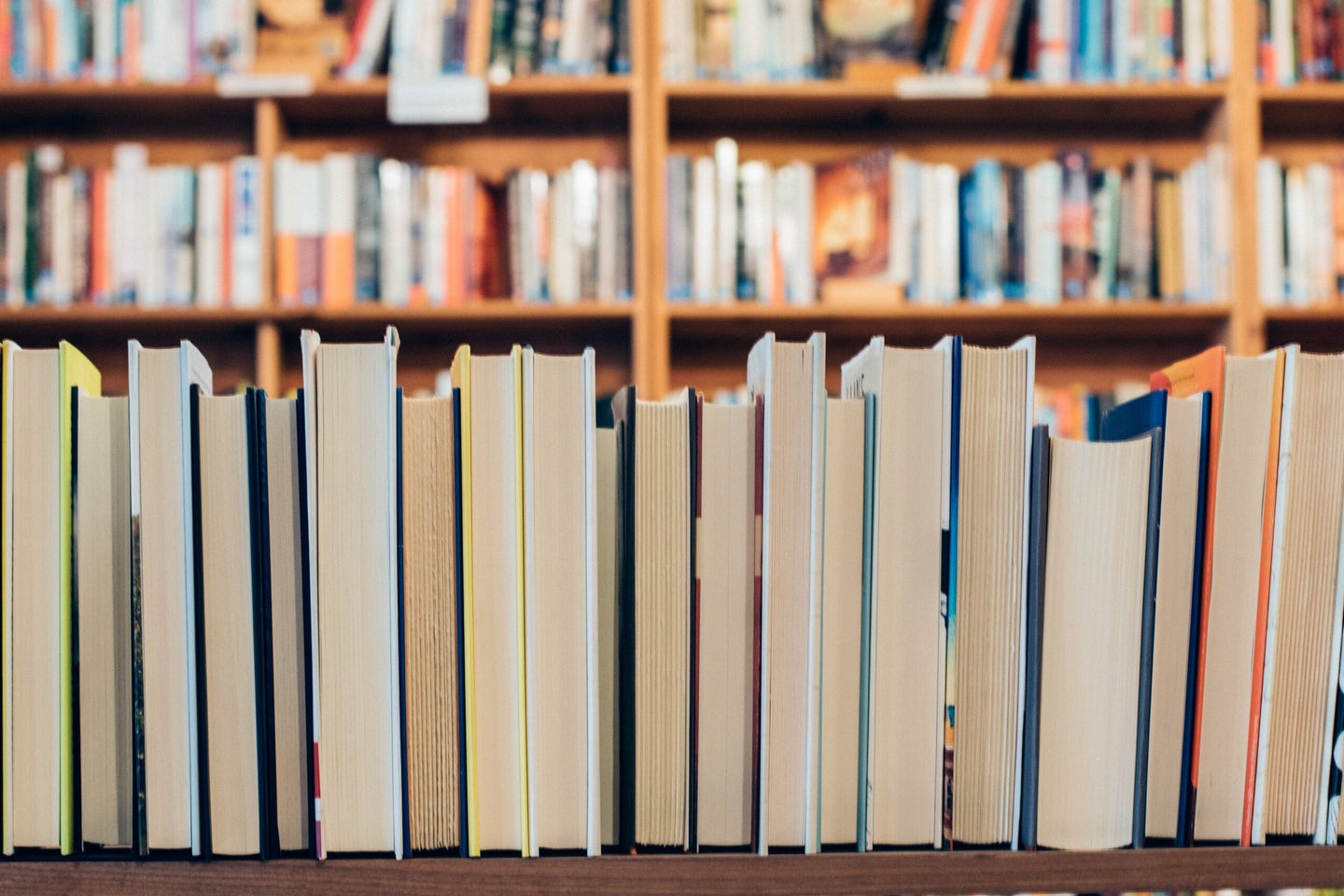 Father’s Day is coming up fast, so let’s cut to the chase: here are some last-minute book gifts for dads that love to read. See also: dads that love beer. Or sharks. Or mass extinctions, for some reason. But I digress. Read on.

“In 2000, American beers were uniformly thin and bland when Sam [Calagione–founder of Dogfish Head brewery] and I started out on our odyssey in making and releasing Midas Touch. A revolution has occurred in the past 15 years, with more than two new breweries opening every day in the United States in 2016. Many of these breweries are headed by homebrewers, who cut their teeth on high-octane IPAs, sour Belgians, and ultradark stouts. They venture beyond the mainstream beers, which might be good for liquid refreshment but have none of the pizzazz and excitement of extreme brews. They are ready to throw anything into the brew kettle.” —Patrick E. McGovern

“Not being truly engaged with the people we’re trying to communicate with, and then suffering the snaps of misunderstanding, is the grit in the gears of daily life.” —Alan Alda

“We’ve come a long way since the days of flying saucer sightings, and scientists these days take the whole search for extraterrestrial life very seriously. In this book I’ve handpicked a quite remarkable team of scientists and thinkers, world leaders in their fields who will cover all aspects of the subject.” —Jim Al-Khalili

“Awkward feelings are also accompanied by strong physiological reactions—a pounding heart, speeded breathing, and tensed muscles—but unlike fear and anger, which are triggered by threats to our safety or resources, feeling awkward occurs in response to small deviations from social expectations. Although undone zippers and calling your friend’s wife by his ex-wife’s name are not ideal, they are not dangerous situations or something that stem from malicious intent. So why would the relatively innocuous social faux pas incite such a strongly felt emotion?” —Ty Tashiro

“One of the remarkable things about seeing the Earth from space is that by day, with the naked eye, it’s very hard to spot any signs of human habitation. Instead, our planet reveals itself as a vast geological puzzle, its features spanning entire continents, sculpted by nature’s forces and the passage of time.” —Tim Peake

“Far from completely understood and still somewhat enigmatic, they demand that we see them as they are, not as we imagine them to be. Not huggable domesticated pets, but also not demons whose eradication is acceptable.” —Brian Skerry

“This book is a woefully incomplete testament to the ingenuity of those who have labored to piece this fractured—and still unfinished—puzzle together, as well as a survey of the unfamiliar geography of deep time that surrounds us. It’s also an exploration of the turbulent centuries to come and the long-term prospects for life on this strangely hospitable but vulnerable planet that hurls through a perilous universe.” —Peter Brannen

“To date, over one million species of insects have been described worldwide. It is estimated that there are ten quintillion insects alive on the planet right now, which means that for each one of us, there are two hundred million of them.” —Amy Stewart

The adult version can be found here.