A monthly guide to distracting yourself in 2019. 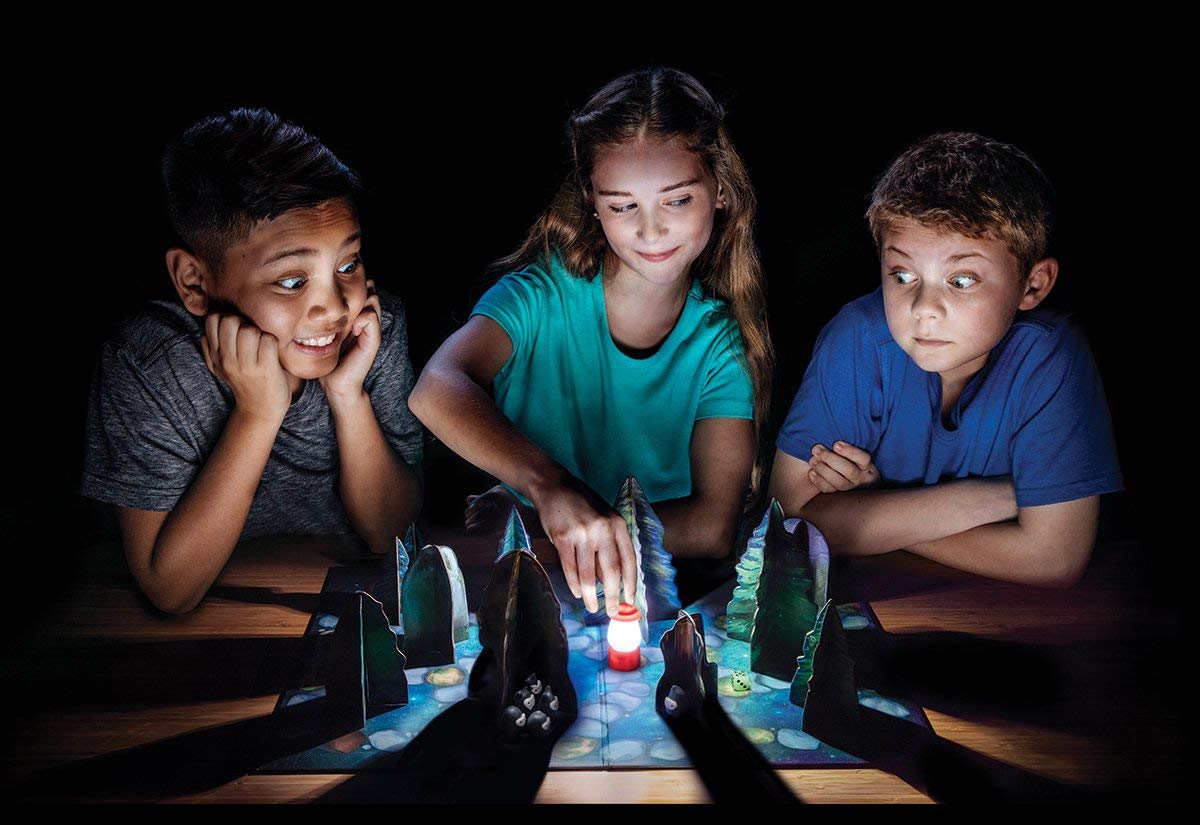 I love gear. I love stuff that makes it easier to survive and thrive. I also love finding stuff that simply offers a fun way to spend a Saturday night being stupid with your friends. While I am lucky to spend hours every week picking apart headphones, digital picture frames, and vacuums, sometimes it’s nice to play some games. For work. For work reasons, for sure.

Below are some of the best games, puzzles, and books I’ve come across this month.

I can’t do a favorite games list without including Splendor—it was even on my favorite items of 2018 list. If you’re into addicting card games that don’t take a million years to finish, pick up this one. In it, you collect gem cards and tokens. Certain cards have points on them, and in order to win, you’ve got to collect 15 points. Each game takes about 15-30 minutes and is playable with 2-4 players. $34.

Each year, Catan Studios releases a new version of its true classic, Settlers of Catan. Some are themed—like Star Trek or Game of Thrones—while others include new game mechanics or historical themes. The most recent release is Catan: Rise of the Inkas. The board features new artwork and includes more than 110 sculpted plastic pieces. Rise of the Inkas is for ages 12 and up, can be played with 3-4 people, and takes about an hour and a half per round. While there are some small rule variations, what makes this version of Catan unique is how it explores the rise and fall periods of civilizations. Each game takes your Inka tribe through three eras. When you reach a certain number of victory points—achieved through building settlements or picking up development cards—you arrive at an era of decline for your civilization. While this sounds bad, you really just remove your roads, put new settlements on free spots, and mark your old settlements with a plastic vine piece. You leave those old settlements in the original spot, but now—since your civilization is in decline—it can be stolen by another player. For the most part, the rest of the gameplay is exactly like the other versions. $56.

Tags is a fast-paced party game that forces you to think on your toes. Each round is 15 seconds, so make sure to play with people that can stay focused. Here’s how it works: the board has a 5 x 4 grid of colored marbles. The five columns list categories and the four rows have cards with letters on them. You must quickly think of words that start with those letters for each category. Once you think of a word, you remove that marble—each color has a specific number of victory points—and put it off to the side. Once your time is up, you rotate the board and it’s your opponents turn. You do not put the marbles back in between turns. The round is finished once all marbles are off the board. If all the marbles are removed from a column, you get that category card as well, which gives you extra points. $30.

Shadows in the Forest is a board game that you play in the dark. It features a battery-powered mini lantern and glow-in-the-dark dice. It can be played with 2-7 players and is suitable for ages 8 and up. You play as a seeker—a lantern wielding hunter—that wants to find Shadowling creatures in the forest. The Seeker rolls the dice, moves around the board, and if they touch any part of a hidden Shadowling with light, the Shadowling loses its mask and is frozen. If you aren’t the seeker, you control the Shadowlings. As a Shadowling you try to avoid the light by moving to hiding places on the board. If you avoid the seeker and get all the Shadowlings to a single hiding space on the board, you win. The Shadowlings can make their way to other frozen Shadowlings on the board to give them their masks back, unfreezing them. $23.