New Mars Rover Will Have Lasers, X-Ray Vision, And More

Curiosity is about to get a kick-butt little brother 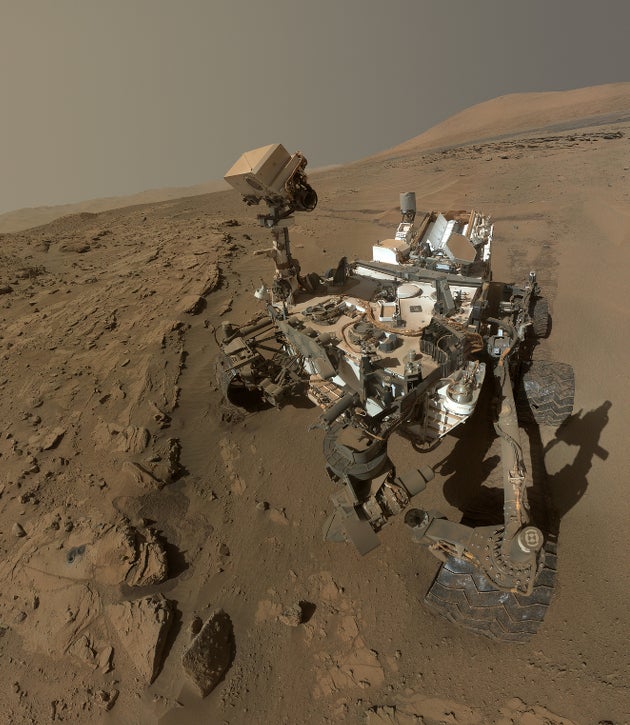 The Curiosity rover (or Mars Science Laboratory, as NASA wonks call it) has been an immensely successful mission so far. Though it landed on Mars less than two years ago, the SUV-sized rover has detected evidence that the Red Planet was once warm and flowing with drinkable water, suggesting it may have been able to support life in its past—and according to some scientists, it may still today.

Now NASA is planning the next mission to Mars, and today the agency announced the gadgets that will be riding on a new rover that launches in 2020.

The future rover will be similar to Curiosity in its design. It will utilize the same vehicle framework and landing technique, and the mission will have similar objectives: To search for evidence of habitable conditions or even (*fingers crossed*) life on ancient Mars. But there are several key differences.

For one, Curiosity 2.0 is getting some equipment upgrades. Here are a few highlights:

With the 2020 rover, NASA is also taking steps to pave the way for an eventual manned mission to Mars. An instrument called MOXIE will hitch a ride aboard the rover and use electricity to split carbon dioxide, which is abundant in Mars’ atmosphere, into fresh, breathable oxygen (as well as carbon monoxide, which is not quite so pleasant to inhale).

During the mission, MOXIE’s goal is to generate about 20 grams of oxygen per hour for about 50 hours. If the equipment works well, NASA will want a scaled-up design that produces 100-times more oxygen to help ignite a rocket that would bring future Mars explorers back to Earth. “By the time the crew gets there,” said MOXIE supervisor Michael Hecht, “the oxygen tank will be full and ready to take them home.”

The third, and probably most exciting, thing about the 2020 mission is that it looks like NASA may finally attempt to do a sample return mission from Mars. A sample return mission has been long-awaited by scientists, because no matter how many cool instruments fit onto the rover, it can’t compare to bringing back rock and dust samples to laboratories on Earth, just as we did with Moon rocks during the Apollo missions. The new rover will be about half the weight of Curiosity so that it can store up to 30 samples. There don’t appear to be any solid plans yet on how those samples will get back to Earth, but it’s a start. 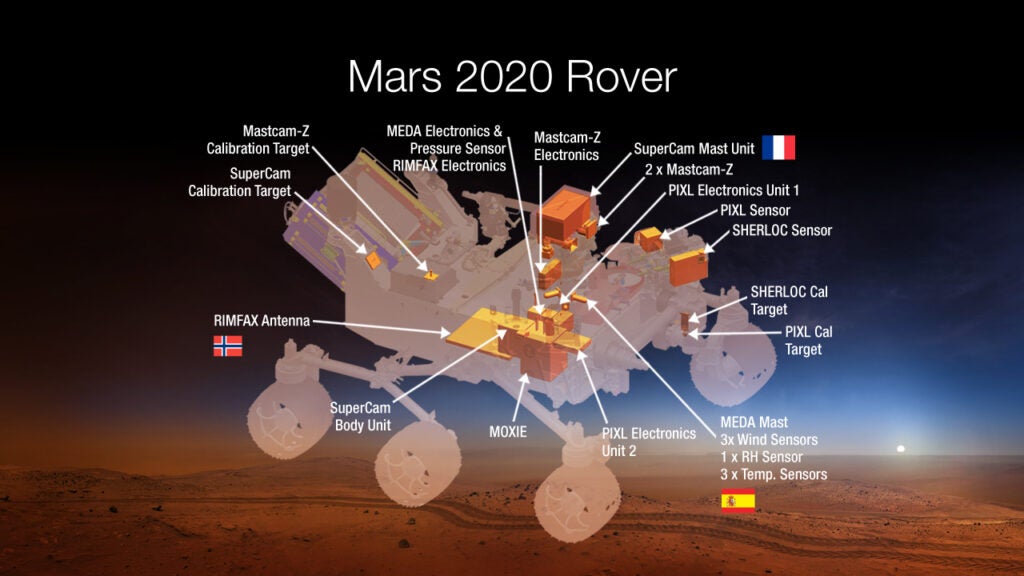 An Artist’s Concept Of The Mars 2020 Rover