Today On Mars: Curiosity Checks In On Foursquare

The Mars rover gets a Foursquare account and checks in from the Red Planet. 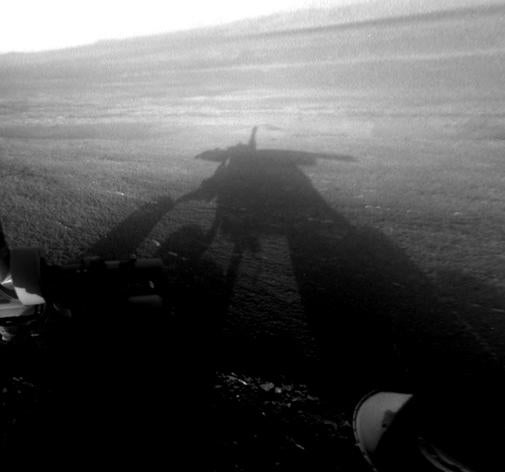 The Mars rover Curiosity checked in on Mars using Foursquare yesterday, the first check-in from another planet. Foursquare users can keep up with the rover as it trundles across Gale Crater, photographing its route and touching rocks along the way. So far the rover’s human team on Earth has posted a couple photos.

Foursquare users will be able to earn a new Curiosity-themed badge by visiting laboratories, museums and science centers that “pique scientific curiosity,” according to NASA. The space agency has been using the social-location service since 2010, when astronaut Doug Wheelock became the first to check in from the International Space Station.

Gale Crater is listed under “Other Great Outdoors” on Foursquare, and Curiosity’s team has already posted a couple tips for would-be visitors: “Mars is cold, dry and rocky. Extra moisturizer and sturdy shoes would be a good idea, plus oxygen for those of you who breathe.” Go be Curiosity’s friend here.